If we can have James Rodriguez to Everton, why not Julian Draxler pitching up at Elland Road?

Leeds United have made contact with Draxler over a potential transfer, according to reports in French outlet RMC.

The Paris Saint-Germain midfielder has just one year left on his contract and is not first choice in Thomas Tuchel's team.

Leeds have already signed Spanish striker Rodrigo from Valencia and German international defender Rob Koch from Freiburg this summer, making important upgrades at both ends of the pitch.

Leeds have recently been trying to sign Rodrigo De Paul from Udinese but haven't had any luck in persuading the Argentine to come to Elland Road and are now turning their attention towards Draxler, who came on as a substitute for PSG in the Champions League final against Bayern Munich in August.

Draxler has not yet responded to the interest from Leeds, but with one year left on his contract, PSG could be persuaded to sell a player who doesn't always start.

#Leeds have contacted PSG midfielder Julian #Draxler to convince him to join them. Draxler has not been receptive in their interest so far. He has one year left on his contract. 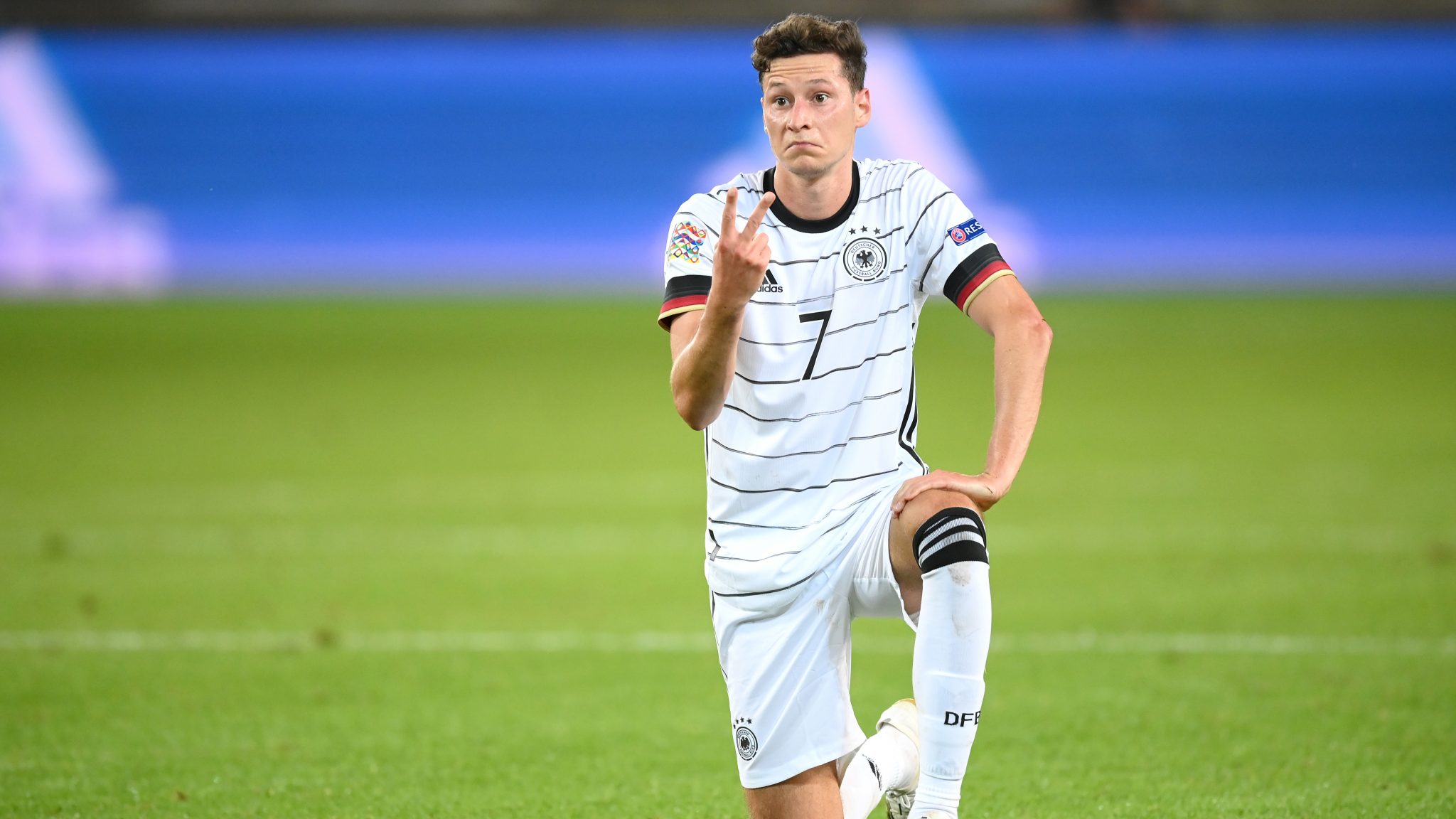 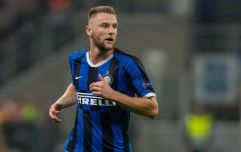 END_OF_DOCUMENT_TOKEN_TO_BE_REPLACED

As appealing as playing under Bielsa is for many players, whether the German international would be willing to swap Paris for Yorkshire is a different matter.

PSG have a wealth of riches at their disposal thanks to their Qatari owners, but the French champions are looking to recoup some money in this window to make up for their lack of income throughout the coronavirus pandemic, in order to comply with Financial Fair Play rules.

Draxler is still only 26 and would demand a sizeable fee from Leeds, which would go some way to bringing in the reported £54m they missed out on during the Covid-induced hiatus.

The former Wolfsburg man started in both of Germany's recent international matches against Spain and Switzerland, both 1-1 draws. He also seems to be one of few PSG stars who hasn't tested positive for coronavirus, which could prove a stumbling block for Leeds as PSG look to cobble together a team to start the Ligue 1 season.