He knows exactly how good he is.

Having grown up on the streets of Bondy, a poor district on the outskirts of Paris, Kylian Mbappe is a true example of a rags to riches story. With his exceptional talent, he has risen to the very top, winning two league titles and a World Cup before his 20th birthday. 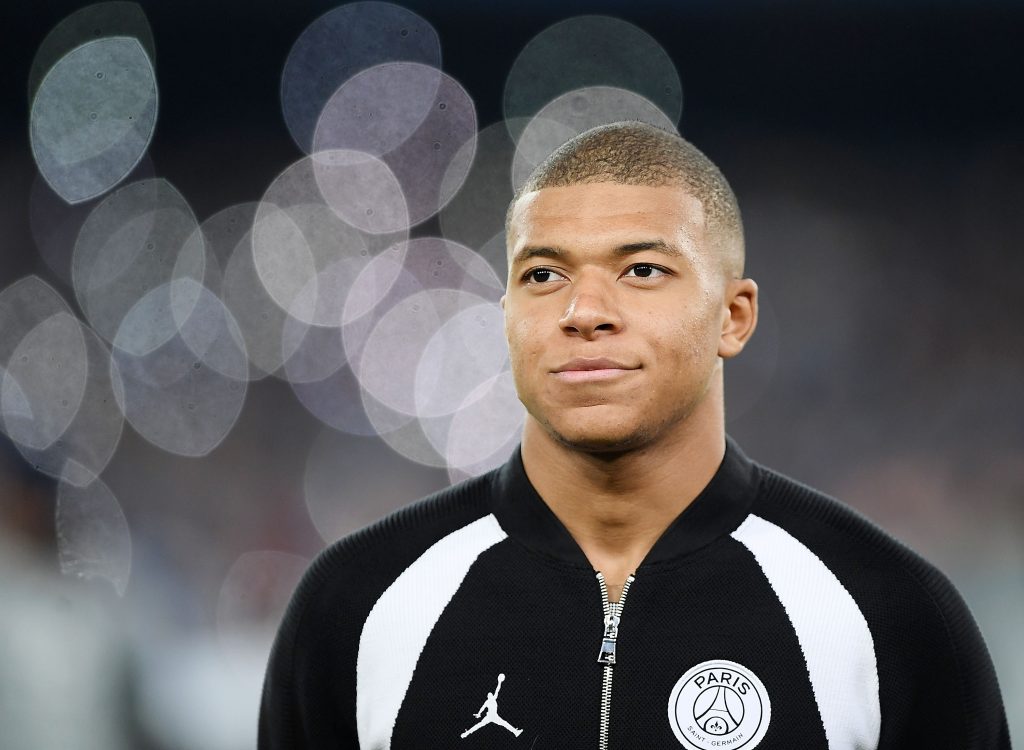 Leaked documents from the whistle-blowing organisation Football Leaks, published as part of a collaborative investigation carried out by Der Spiegel and their European cooperatives in European Investigations Collaboration (EIC) would suggest that Mbappe and his father are on a mission to maximise their financial exploits from his career.

Which isn't a surprise. Professional football is a short career, and PSG aren't short of money.

After the staggering €180 million fee was agreed between AS Monaco and PSG for the transfer of the player, with an initial 'one year loan', Mbappe and his father Wilfrid met with PSG Sporting Director Antero Henrique to talk money.

Both parties reportedly agreed on a signing on fee of €5m and a €50m salary over the course of five years. But Mbappe and his father were not ready to shake hands at that point.

As reported in Der Spiegel, their list of extra demands began with an automatic pay rise that would make him the best-paid player in France, overtaking Neymar, if he won the Ballon d'Or. PSG denied their request.

They also wanted PSG to make a private jet available to him for 50 hours per year, this request was also refused. The club did agree, however, to give Mbappe a €30,000 monthly allowance to pay his personal staff: a bodyguard, a chauffeur and a caretaker. 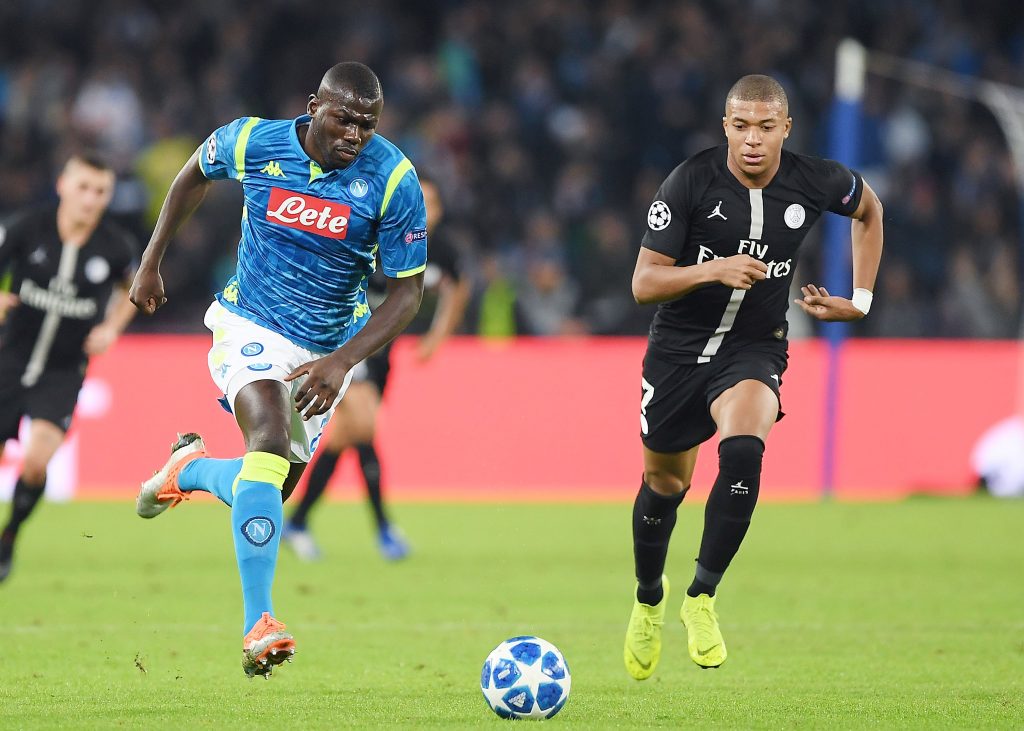 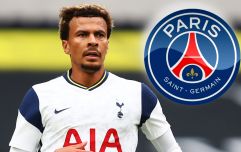 END_OF_DOCUMENT_TOKEN_TO_BE_REPLACED

Mbappe's family also expressed concerns about the possibility of PSG being sanctioned for breaking Financial Fair Play regulations, having just signed Neymar from Barcelona for a world record €220m fee. They asked for compensation if PSG were banned from the Champions League, a punishment reserved for the most severe of FFP breaches.

On top of this, Wilfrid Mbappe also requested access to PSG's training sessions and for permission to carry out extra one to one sessions with his son at the club's training facility.

PSG also issued a forthright denial of all the allegations in a statement that reads:

The club's full statement can be read here.


popular
The SportsJOE 12 o'clock quiz | Day 189
QUIZ: Guess the footballer from their Wikipedia page #11
"My job at Sky is not to be a cheerleader for Rory McIlroy" - Paul McGinley
Conor McGregor shares DMs from Dana White to justify boxing comeback
QUIZ: Can you name the first signings of these famous managers?
QUIZ: Can you guess the football shirt sponsors of these classic 90s kits?
QUIZ: Can you name every top European football club that begins with 'L'?
You may also like
1 week ago
Kylian Mbappe tells PSG he wants to leave in 2021
2 weeks ago
Leeds United make approach to sign Julian Draxler from PSG
1 month ago
PSG beat Leipzig to reach first Champions League final
1 year ago
Matthijs de Ligt could now opt for Paris Saint-Germain move
1 year ago
David De Gea could leave Man Utd for Paris Saint-Germain
1 year ago
PSG's Qatari owners reportedly holding talks with Leeds United over takeover
Next Page