He revealed that he has not been able to sleep since.

Paris Saint-Germain forward Kylian Mbappe has spoken for the first time about the impact that their shock defeat to Manchester United in the Champions League has had on him.

The Parisians came into their second round second leg against the Premier League side with two away goals, having beaten them 2-0 at Old Trafford on February 12.

They conceded the first goal at the Parc des Princes through Romelu Lukaku, but immediately resumed control of the game thanks to a Bernat strike from an Mbappe pass. 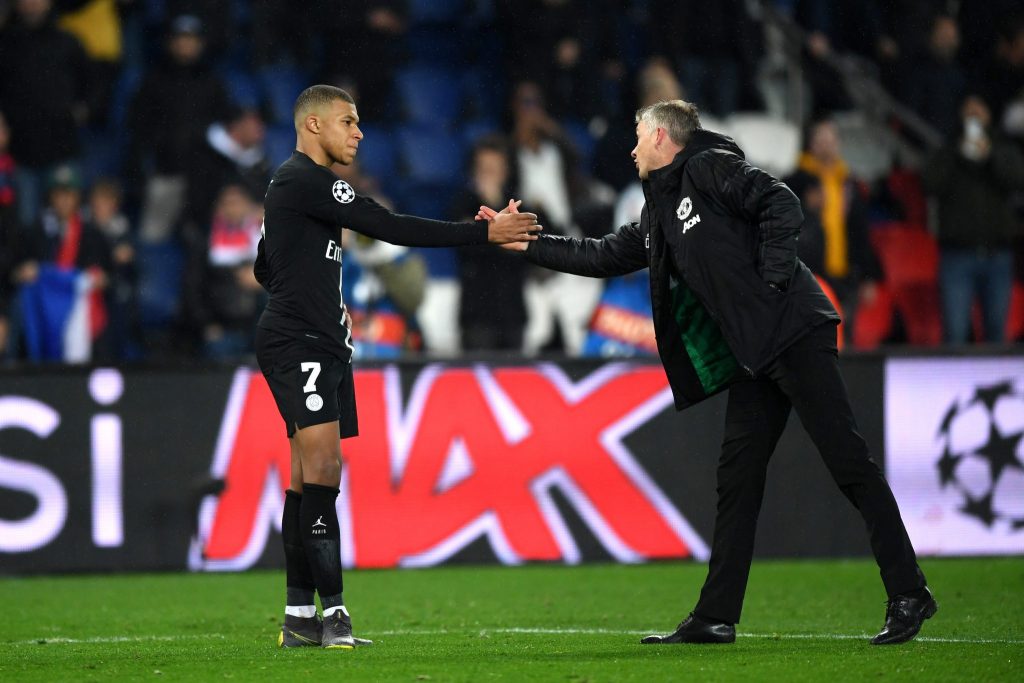 The home side collapsed in the second half though, with Romelu capitalising on a mistake by goalkeeper Gianluigi Buffon, before a late Presnel Kimpembe handball gave Marcus Rashford the opportunity to put United through.

He scored it and in doing so consigned PSG to yet more Champions League disappointment.

In an interview with French outlet Telefoot, Mbappe has revealed that he remains "stunned" about the loss, before reiterating that he retains a belief that PSG will find success in Europe. 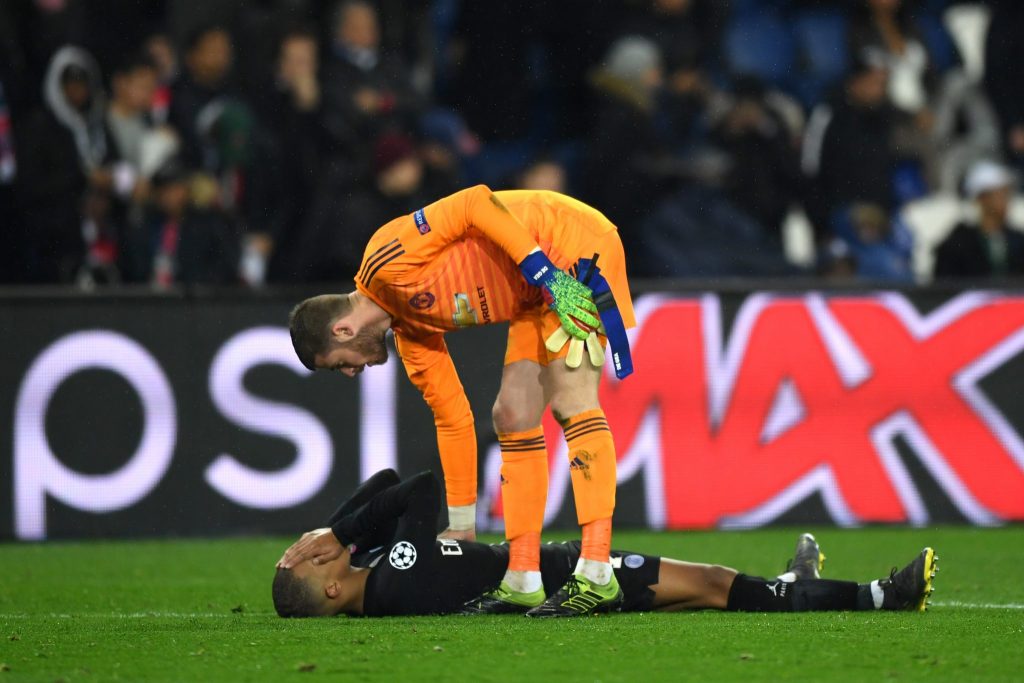 END_OF_DOCUMENT_TOKEN_TO_BE_REPLACED

"The stadium was full, the supporters did their job and supported us," he said. "It was a magnificent atmosphere and we spoiled the party."

"I'm stunned, there are no words. I've not been able to sleep, I think it's been the same for everyone."

"I think there are lots of people who doubt," he said. "But I still believe in this project. I'm sure that we'll manage to do something special because the supporters are behind us and I hope it continues that way."