Madrid made two significant offers for Mbappe in the summer

Kylian Mbappé is reportedly 'getting closer' to securing his dream move to Real Madrid next summer, with Paris Saint-Germain pessimistic over their chances of signing him to a new contract. He could be joined there by Erling Haaland.

The Frenchman - who is in the final year of his deal at the Parc des Princes and could leave the club for nothing at the end of the season - asked to leave the club in the summer, but the Parisians denied his request.

END_OF_DOCUMENT_TOKEN_TO_BE_REPLACED

Madrid made two significant offers for the 22-year-old over the previous transfer window, however, PSG did not respond to their bids of £137m and £154m.

Despite this, AS Sport are now reporting that Mbappe is 'getting closer' to the Bernabeu, with the sough-after youngster desperate for a move to Spain.

It is thought that the French outfit were optimistic in August over their chances of keeping Mbappe and were said to be open to making him the highest-paid member of a squad that includes Lionel Messi and Neymar.

However, with the Frenchman able to speak to foreign clubs over a pre-contract agreement at the start of January, PSG don't have long left to sort out a new contract for the frontman.

🚨| Kylian Mbappé has released a comic book about his life named "Je m'appelle Kylian", and in a chapter, he wears a Real Madrid shirt, meets Zidane and Cristiano Ronaldo in Madrid, and tells his father that the day he visited the Bernabeu was the best day of his life. via @marca pic.twitter.com/AuXlDjDj2Y

END_OF_DOCUMENT_TOKEN_TO_BE_REPLACED

Mbappe has been in sensational form ever since he arrived from Monaco in 2017, registering 141 goals and 86 assists in 194 appearances for the nine-time French champions.

He has also made a blistering start to the current campaign, scoring nine goals in 18 appearances across all competitions, as well as providing 12 assists. 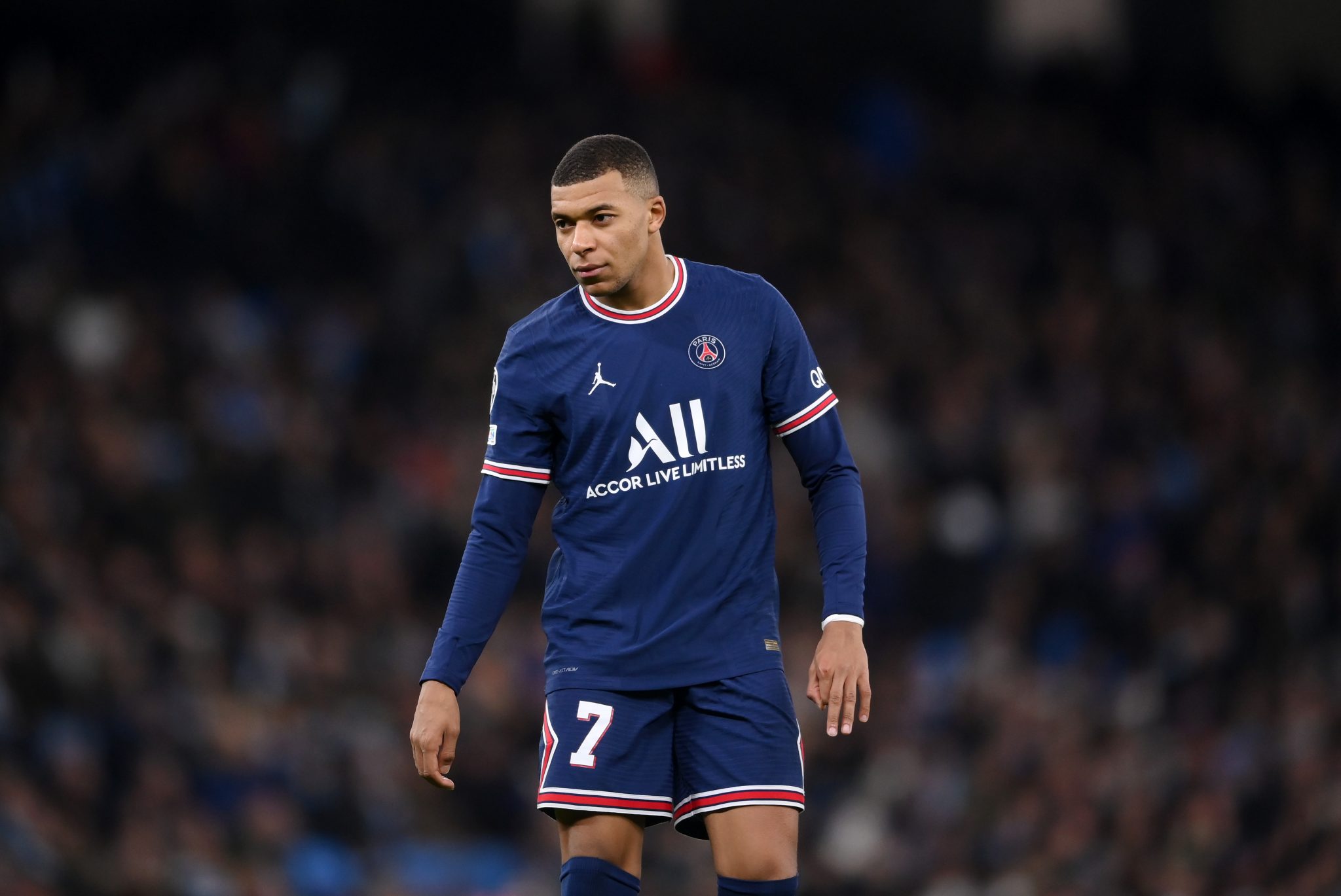 In October, the striker spoke to French outlet RMC Sport, stating: "I asked to leave, because from the moment I did not want to extend, I wanted the club to have a transfer fee to have a quality replacement.

"It is a club which brought me a lot, I have always been happy, the four years that I spent here, and I still am.

"I announced it early enough that the club can turn around. I wanted everyone to come out grown up, to leave hand in hand, to make a good deal, and I respected that. I said, 'If you don't want me to leave, I will stay'."

Elsewhere, Goal has reported that Erling Braut Haaland has told his advisors that a summer 2022 move to Real Madrid is his preferred option. He is a keen follower of English football, but would most certainly be tempted by linking up with Mbappé in Madrid.

PSG sporting director Leonardo has previously accused Madrid of 'illegal and disrespectful behaviour' after their first bid - adding that the proposal 'seems like a strategy from Real to get us to say ''no'' and then to say that they did everything to get him before getting him on a free.'