"Klopp came in on his first day and said, 'I have no problem with that'"

"His story in management is a story of someone who has transmitted a sense of intelligence and self-confidence in everything he does and everyone he works with."

Jurgen Klopp took over a 10th placed Liverpool, crippled by trying to live up to its own history. Today, Klopp presides over the Premier League and reigning European champions. And he didn't make it look that hard.

The longer time passed in those three decades, the more desperate the club became. Liverpool, its managers, its players, its board, its fans were so hellbent on recapturing the glory days that they tried everything they could to emulate everything they thought was an ingredient from the 1980s.

Klopp didn't do that. He celebrated the past, respected it. But he went his own way, so convinced that it was the right way and, in doing so, he paid the best homage to those legends of yesteryear and he brought back the good times anyway. 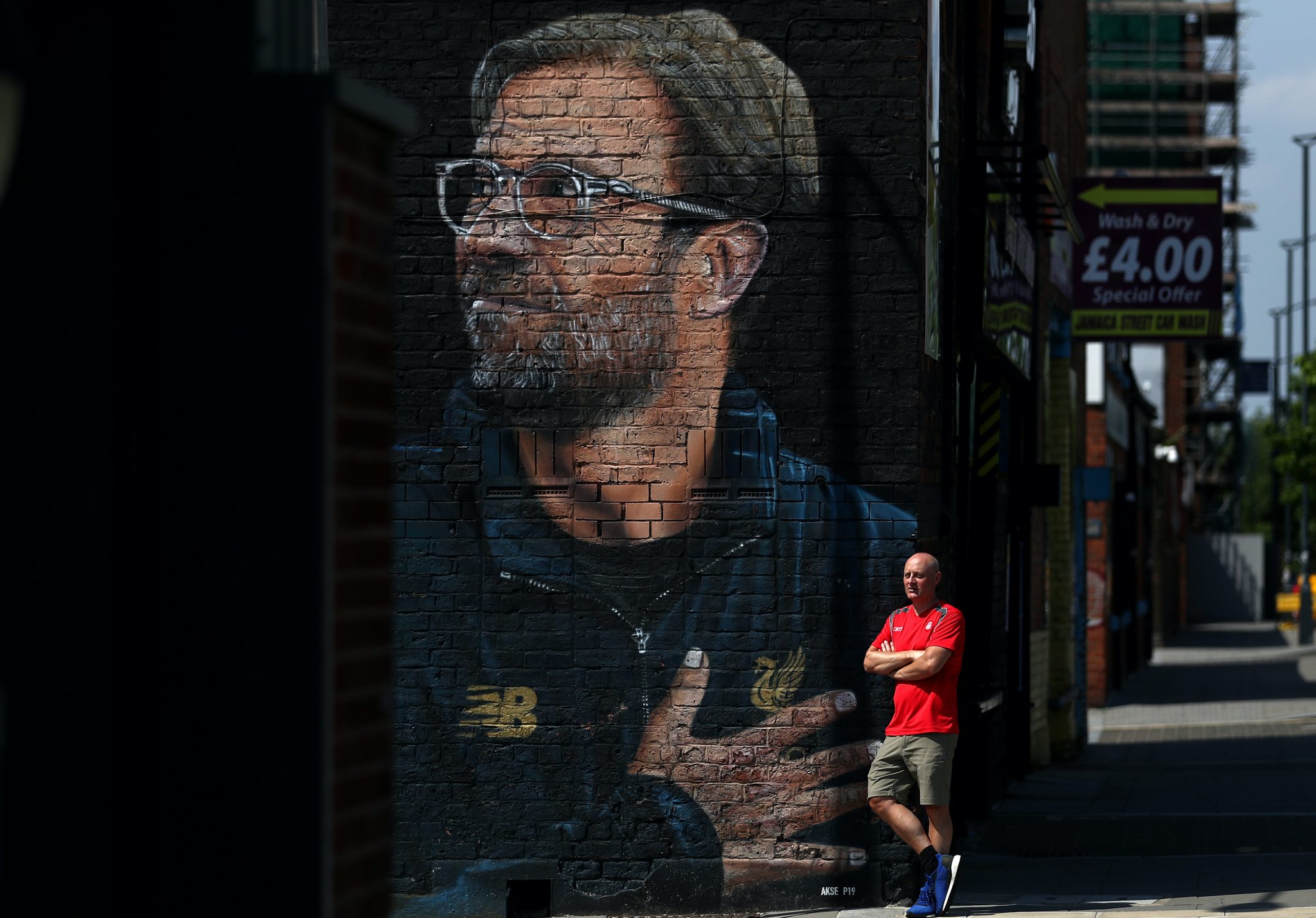 On Wednesday night's episode of The Football Spin, as Liverpool were confirmed Premier League champions, Dion Fanning explained how Jurgen Klopp got it right from the off when he took charge at Anfield. And how he dealt with the heavy responsibility differently to everyone else who went before him.

"The club has weighed people down with the expectation. Not just of winning the league title, but the managers were expected to be something. To be the next Shankley especially. That huge weight that was handed to them, to do what Shankley did and all that was associated with that," Fanning said.

"And Klopp has done it all effortlessly.

"This was a club that had done so many things wrong that it was possible to think that everything it was doing was wrong.

"This was a club that appointed joint managers. Two managers, in the modern era. Not in the nineteenth century. They had two managers because they didn't know what to do, they were so paralysed with doubt."

Enter Klopp. From day one, this was a man completely comfortable with what he could control, knowing that would be all he needed.

"And it's just a very small example, Klopp came in on his first day and said, 'I have no problem with that. I can work with these people.'

"In a world full of very insecure people and people who are desperately trying to carve out their little turf and their patch and say 'this is what I've done', he is somebody who is so confident in what he can do, that he's very prepared and happy to give it away. To say, 'that's your responsibility, you can take the credit for that'.

"All that has transmitted into Liverpool."

Listen to that dissection of Jurgen Klopp's Liverpool below or subscribe to The Football Spin here.

The Football Spin || JOE · Back on their perch. Liverpool are champions - a Premier League title special


popular
Jamie Redknapp's face after going toe-to-toe with Roy Keane as Matt Doherty caught in the crossfire
Referee Mathieu Raynal puts Sexton in his place after TMO mess
Robbie Henshaw one of three Irish players deserving of Lions Test XV
Ellis Genge reveals death threats received after England's loss to Wales
Sexton compares "brilliant" Irish debutant Craig Casey to Jonny Wilkinson
Solskjaer hits out at "outside influences" on referees over Man Utd decisions
QUIZ: How well do you know Manchester United players of the 2010s?
You may also like
7 months ago
'Henderson is conceding goals he'd be getting slaughtered for if he was at Man United'
7 months ago
"I'm absolutely delighted Van Dijk came along, and he's a much better player than me" - Jamie Carragher
7 months ago
'Cristiano Ronaldo broke David De Gea back in 2018'
7 months ago
When the President interrupted a Euro 88 pint between Charlton and Dunphy
7 months ago
Jack Grealish and Mason Greenwood would push United much closer next season
7 months ago
"Luis Suarez made a big mistake and we, as a club, got it wrong" - Jamie Carragher
Next Page