"He pushed them into a situation where they felt they couldn't lose him, because he was maybe their one world-class player."

On Sunday, Dean Henderson will play his final game of the season for Sheffield United. Whatever happens between then and September 2 [the proposed start of the 2020/21 season] Henderson is unlikely to be playing his football at Bramall Lane.

For now, starting with his appearance against West Ham during the week, David De Gea has staved off the threat to his No.1 position at Manchester United. Sergio Romero was waiting in the wings, and may still feature in the Europa League, but Ole Gunnar Solskjaer kept faith in the Spaniard.

END_OF_DOCUMENT_TOKEN_TO_BE_REPLACED

Full episodes of the X-Files were dedicated to occurrences nowhere near as strange as De Gea being given a £100,000-a-week pay bump, last September, after his form imploded at the tail-end of 2018/19. The Real Madrid interest had waned and only PSG looked like a possible destination but United spooged out on a six-year deal for a goalkeeper that may well have peaked in 2017.

During his appearance on The Football Spin, Jamie Carragher [quoted at the beginning] remarked how United 'paid a load of money' for a goalkeeper that has lost his focus. The Sky Sports pundit suggested, too, that Henderson may not be the ready-made solution to the De Gea dilemma. 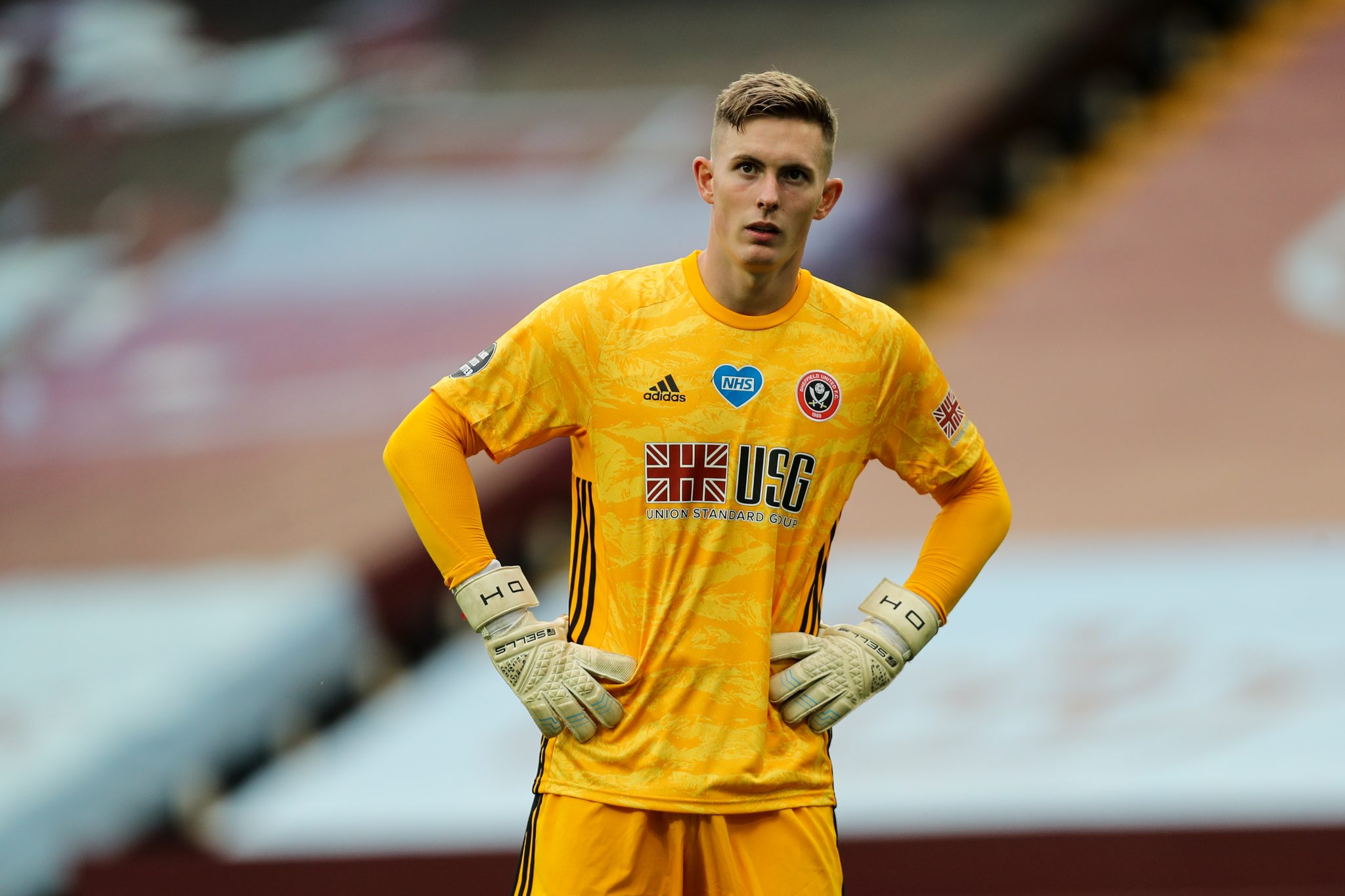 "The De Gea situation should be a massive lesson for Manchester United," says Carragher.

"This feeling that your club will fall apart if one player goes... We used to have this at Liverpool, where you thought if one or two players left, the whole world was going to end. These football clubs have to remember, they're too big. They're bigger than players. The big clubs always come back.

"Manchester United will come back. They're not dependent on whether De Gea was in goal when he was playing out of his skin. There are other goalkeepers. United are one of the biggest clubs in the world. I just think they made a massive mistake with [signing] Alexis Sanchez and they've got the same problem with De Gea, and I really don't know how they'll get rid of him. His wages are too big."

Carragher makes a prescient point as United could not afford to bench De Gea behind Henderson for much of next season. He costs too much. The only club crazy enough to buy him outright would be PSG but Keylor Navas - the man he was supposed to replace at Real Madrid in 2017 - has done a decent job since signing for the French. Atletico Madrid could step in if they ever wanted to cash-out on Jan Oblak but there is no way they would be able to match his current wages.

It is not as simple as just playing the best goalkeeper, then. Carragher is not altogether convinced about Henderson either.

"I don't think Henderson, right now, is good enough to play for Manchester United. He's conceding goals now, at Sheffield United, that if he was in a Manchester United shirt he'd be getting slaughtered for. They're the same sort of goals that De Gea is letting in.

"The only thing I can think is, you bring Henderson back for a season and give him some cup games, maybe a few league games, and say, 'We've got 12 months to decide. Is Henderson going to be our goalkeeper in 12 months' time or do we need to buy?'

"I think the money De Gea is getting, you'd almost have to give him another year to get the wages off the books. Because when you try to move him on or get him out on loan, no-one is going to take him. It's like the Mesut Özil problem they have at Arsenal."

END_OF_DOCUMENT_TOKEN_TO_BE_REPLACED

Henderson has been feted by the press, and former players, for the past two seasons but a different sort of scrutiny applies when playing week-in, week-out for the bigger clubs.

Carragher's suggestion is worth pursuing, though. Put the heat under De Gea by keeping Henderson around next season, but give the 23-year-old some games - league and cup - to prove himself worthy.