The Irish women can do it behind closed doors too.

There was an eerie feel to this Euro 2021 Group I qualifier against Montenegro in Petrovac, with each call and each shriek to be heard, loud and clear. But an atmosphere isn't a requirement for the Irish women, as they moved another step closer to the promised land of a first major international tournament.

It took Vera Pauw's side just 12 minutes to restore what is fast becoming natural order in this campaign, a brave Diane Caldwell losing her marker and heading Ireland one up.

When in pole position, they're very hard clawed back but rather than rest on their laurels, the table-toppers pushed on and could have made it two only for Rianna Jarrett's effort being cleared off the line. 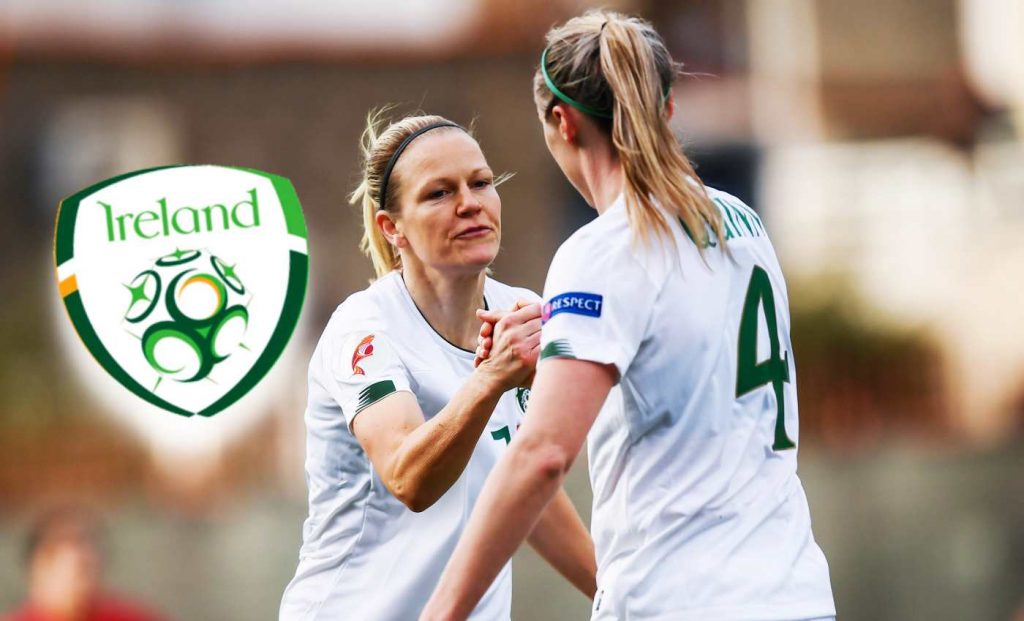 It was only a matter of time before they sealed the deal though, and that moment arrived in spectacular fashion with ten minutes to go when Ireland's captain Katie McCabe lived up to the hype and delivered something truly special. 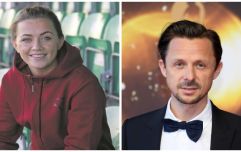 END_OF_DOCUMENT_TOKEN_TO_BE_REPLACED

When the Tallaght native stepped up for a free-kick almost 35 yards out from goal, even the most optimistic fan would have struggled to have seen the net rippling, but McCabe has been doing the extraordinary for Ireland and for Arsenal in recent times, and she worked the oracle with a rocket here.

It's no wonder she's so highly rated, that's some left peg.

Ireland kept piling on the pressure and Denise O'Sullivan made it a perfect three moments later to complete an impressive week for the Irish women. They now rest on top of Group I with five out of eight played (Germany do have a game in hand,) and if they keep up this momentum, they'll be heading for uncharted waters.


popular
James Haskell on text exchange with Peter O'Mahony after Ireland's victory over Scotland
Can you name every English football club that begins with 'W'?
The SportsJOE 12 o'clock quiz | Day 105
"The academy boys have turned into small monsters over the past few weeks" - Peter O'Mahony
"He just walked out the door without saying goodbye or anything. It was just so Axel. It was so perfect."
The SportsJOE 12 o'clock quiz | Day 103
"Shane was just gifted. He could play centre back, centre forward, he had everything"
You may also like
2 years ago
You can finally buy an Arsenal jersey with a senior Irish player's name on the back
4 years ago
Promising Irish youngster signs for Arsenal
2 weeks ago
QUIZ: How well do you remember the last round of Premier League fixtures?
2 weeks ago
QUIZ: Name the international teams these Premier League players represent
2 weeks ago
Carragher and Neville on Roy Keane texts they get during live shows
2 weeks ago
QUIZ: How well do you remember Euro 2016?
Next Page