"It was not about earning loads of the money for us.”

Ireland captain Katie McCabe was involved in talks with the FAI and men’s captain Séamus Coleman that recently brokered an arrangement whereby all players will receive the same fee, up to €2,000, for representing their country

Ireland will start their 2023 World Cup campaign in a a double-header next month against Sweden and Finland.

The team will be using the visit of Australia next Tuesday to Tallaght Stadium as their warm-up for their Scandinavian tests, and McCabe insists that there is no added pressure because of the introduction of equal pay.

“People say ‘oh, the money’ but it was not about earning loads of the money for us,” said McCabe, a regular at Women’s Super League title contenders Arsenal. 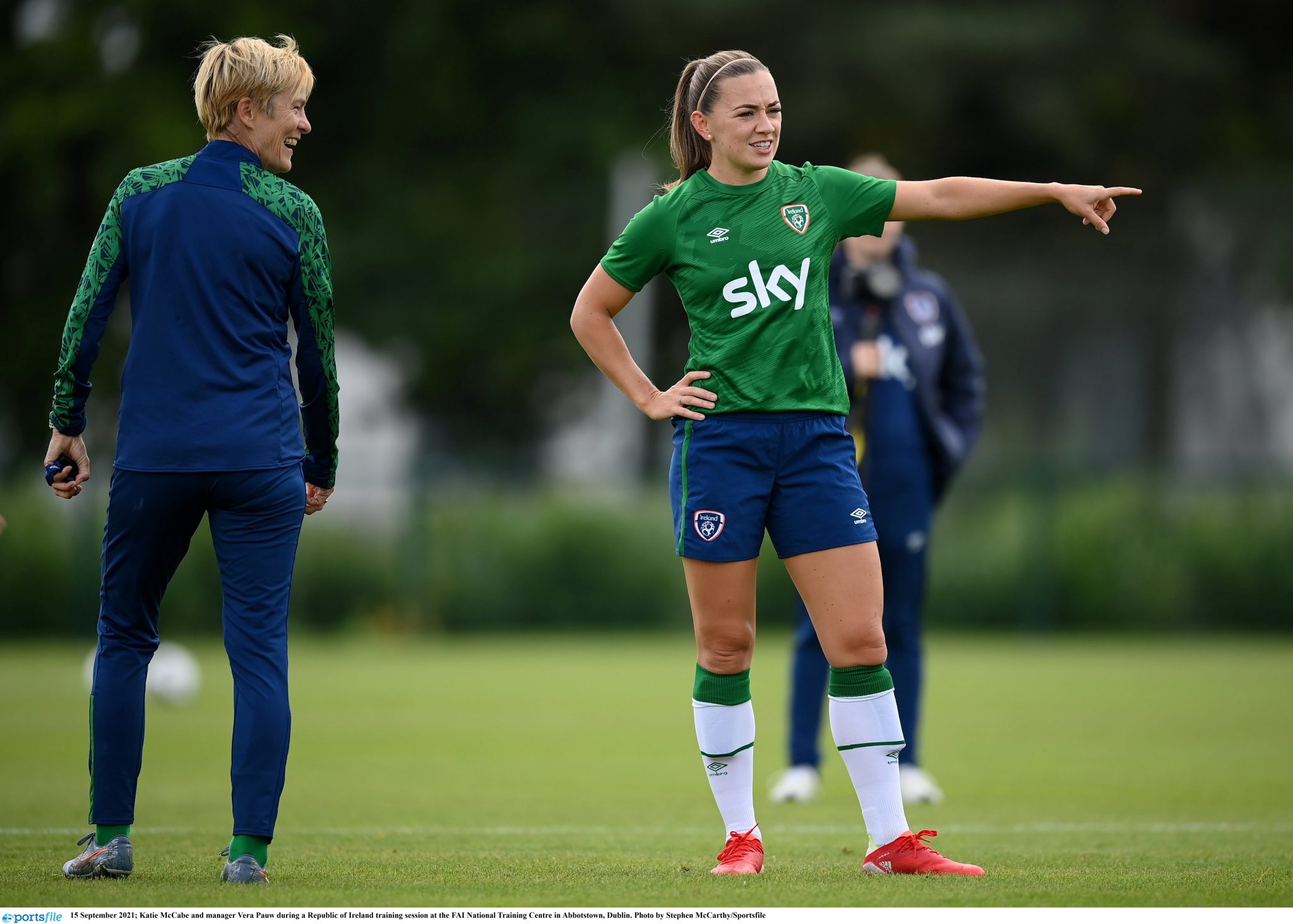 “This was only about parity. When I first came into the squad back in 2015, we didn’t get anything. The transition over the last few years has been quick but some of it has been a fight.

END_OF_DOCUMENT_TOKEN_TO_BE_REPLACED

“For us the pressure is that we are Ireland, wanting to qualify for major tournaments. We did that when we had nothing.

“If equal pay had been off the table, we still have a job to do as footballers representing our country.

END_OF_DOCUMENT_TOKEN_TO_BE_REPLACED

“People can use equal pay anyway they want. For myself, as captain, I want to leave the team in a better condition than I inherited it to prepare the next generation.

“That’s what it is about; making sure we can solely focus on football with all the other stuff taken care of. It is up to us now to do a job on the pitch.”