Juventus are under investigation for 42 transfers that took place between 2019 and 2021.

Juventus offices were raided on Friday as part of an investigation for false accounting, according to reports.

Italian police seized documents from the offices in Turin and Milan containing information relating to transfers, invoices and financial statements. The investigation is focusing on transfer profits and agent fees between 2019 and 2021.

According to Italian media outlet Gazzetta Dello Sport, up to 42 transfers are under investigation including deals involving Joao Cancelo, Danilo, Miralem Pjanic and Arthur. 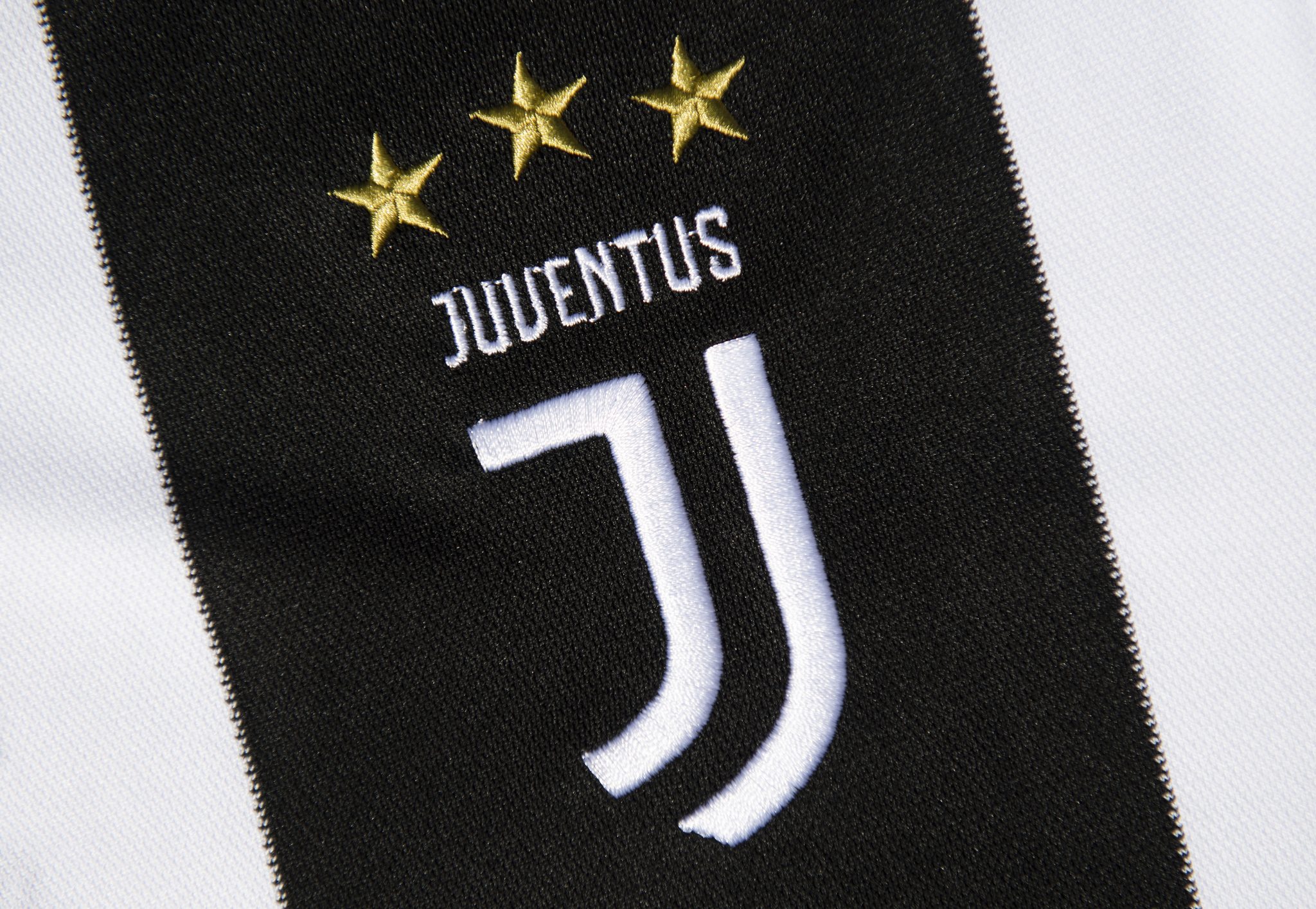 Juventus offices raided as club are investigated for false accounting.

Juventus and six of the club's officials - including president Andrea Agnelli and vice-president Pavel Nedved - are being investigated, according to reports.

END_OF_DOCUMENT_TOKEN_TO_BE_REPLACED

The club's director of football Fabio Paratici - who is now at Tottenham Hotspur - is also under investigation for his involvement.

Investigations are now being undertaken by Italian football watchdog COVISOC and finance regulator Consob into the dealings and profits.

A total of 42 transfers involving Juventus are under investigation from Guardia di Finanza, report Calciomercato. That includes the deal involving Joao Cancelo and the Arthur-Miralem Pjanic swap.

END_OF_DOCUMENT_TOKEN_TO_BE_REPLACED

“The financiers of the Turin Economic-Financial Police Unit, delegated to the investigations, were instructed to find documentation and other useful elements relating to the company financial statements approved in the years from 2019 to 2021, with reference to both the purchase and sale of rights to the sports performance of the players, and the regular formation of financial statements.

“At present, the activities are aimed at ascertaining the crime of false communications from listed companies and issuing invoices for non-existent transactions, towards the top management and the managers of the business, financial and sports management areas."

Investigators are looking at 62 transfers at Serie A clubs, with Barcelona and Manchester City two of the clubs involved in deals with players from Italy's top flight.


popular
QUIZ: You have 60 seconds to answer one Premier League goalkeeper question
Boris Johnson slams Jurgen Klopp for defending Liverpool fans booing national anthem
Sean O'Brien could get to play England, at Twickenham, in his final game
Jamie Vardy says 'Wayne Rooney is talking nonsense' about telling his wife to 'calm down'
"I think there are only five Kilkenny players who are guaranteed to start on any given day" - Cody's motivational methods
Gearoid Hegarty's harsh red card leads to a heated debate in The Sunday Game studio
Liverpool and Chelsea fans go viral after bizarre FA Cup final confrontation
You may also like
4 days ago
Pep Guardiola tears into Dimitar Berbatov and Patrice Evra with Barcelona jibe
5 days ago
Erling Haaland: Man City contract contains huge release clause
6 days ago
Chelsea decided against Erling Haaland transfer after scouts 'raised concerns'
6 days ago
Wayne Rooney takes aim at Paddy Kenny's goalkeeping in Man City title win
6 days ago
Pep Guardiola hits back at Patrice Evra for 'no personality' claim
6 days ago
"That's what you call a f***ing legend" - Liam Gallagher on video encounter with Eric Cantona
Next Page