Jurgen Klopp has said that Liverpool's players were still unable to return to training last week despite their covid-19 tests being registered as 'false positives'.

The Reds reported an outbreak at the club after their Premier League match at Chelsea on January 2, with Klopp missing from the sideline and Alisson Becker, Joël Matip and Roberto Firmino all isolating.

With the number of positive cases increasing significantly, Liverpool requested to have the first leg of their Carabao Cup semi-final against Arsenal postponed - which the EFL approved. 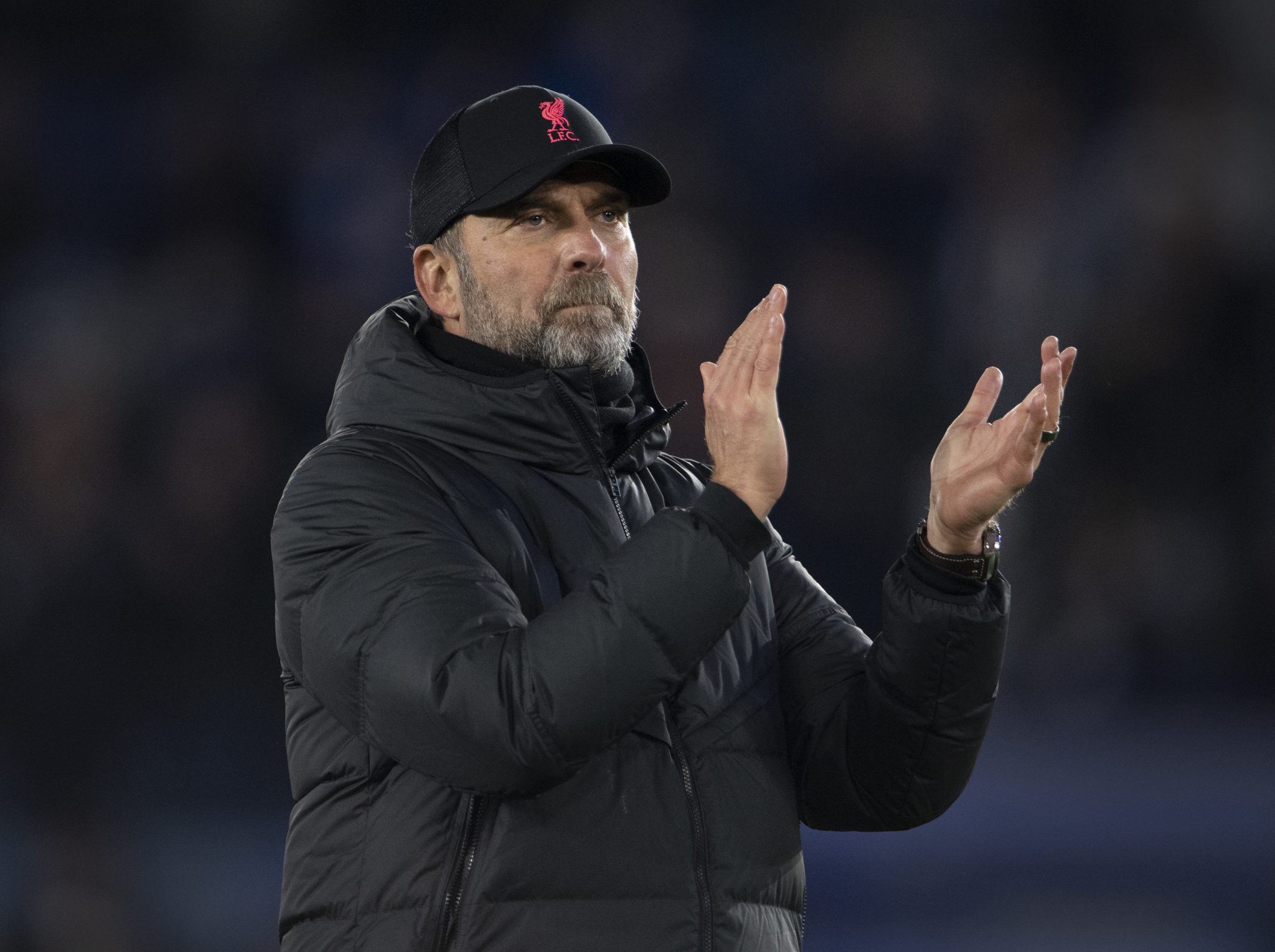 However, it was later revealed that all of the players - except Trent Alexander-Arnold - who had originally tested positive returned negative tests in the next round of testing.

END_OF_DOCUMENT_TOKEN_TO_BE_REPLACED

When asked about the tests at a press conference ahead of Thursday's rearranged semi-final first leg against the Gunners, Klopp said: "What do you think I mean when I say 'false positives'?

"It's a positive test result and when you are able to do a re-test, one day later, you get a false positive test, as the result was negative.

"So then, third test but you cannot use the players. They are the rules."

While Alexander-Arnold was confirmed as the only covid-19 absentee for Liverpool's FA Cup win against Shrewsbury Town on Sunday, a number of players were still banned from returning to training.

END_OF_DOCUMENT_TOKEN_TO_BE_REPLACED

Despite this, the German has now revealed that Alexander-Arnold has since returned to training ahead of the game with Arsenal, which could see Klopp with almost a full squad available.

"Everyone else, like always, are available. Harvey Elliott looks promising on the pitch, not too far away from team training. Robbo [Andy Robertson] got a little knock but is fine."

With Thursday's rearranged semi-final first leg against Arsenal now being played at Anfield, Klopp's side will have to travel to the Emirates for the second leg.