Earlier this week, Klopp confirmed that Keita would not only miss the remainder of the season through injury but that it would also unlikely be for the midfielder to return to fitness in time for Guinea's campaign at the African Cup of Nations next month.

Keita was forced out of Liverpool's 3-0 defeat to Barcelona in their Champions League semi-final first leg last week and subsequent scans confirmed that the midfielder had ruptured an adductor muscle.

Klopp estimated that Keita's injury would rule him out for around two months but it's safe to say that Guinea Football Federation president Antonio Souare disagrees with that timeframe. 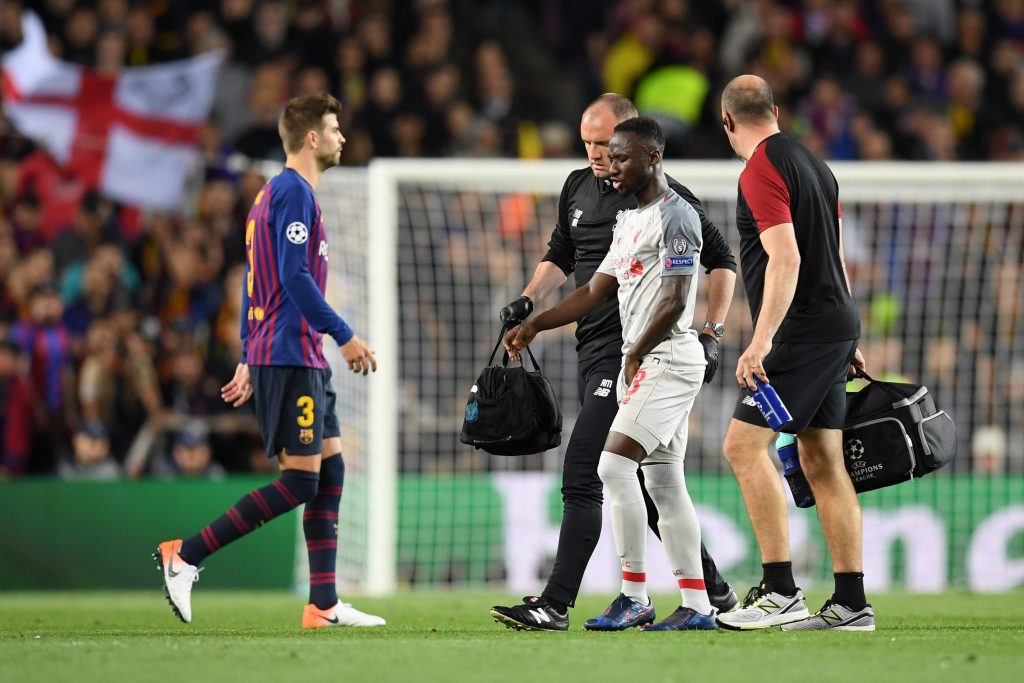 Souare has hit out at Klopp and urged the Reds boss to leave the medical opinions to his doctors.

"First we wish a very good and fast healing to Naby, as far as I know the adductors cannot prevent him from playing the African Cup of Nations 2019 that will be played from 22 June for Guinea," Souare told Football Factory Radio, as transcribed by the Liverpool Echo.

END_OF_DOCUMENT_TOKEN_TO_BE_REPLACED

"The adductors [injury] is two to three weeks of unavailability. The Liverpool coach has to pull himself together, let the doctors do their job.

"Naby Keita belongs to a state before belonging to Liverpool. I remind the Liverpool coach a little bit of the rules if he does not know it.

"So it's hasty and pretentious to make statements like this. What we do know is that Naby Keita will play at the African Cup of Nations 2019."