Bayern Munich boss Julian Nagelsmann has hit out at Barcelona for their 'crazy' transfer policy after Robert Lewandowski left to sign for the LaLiga side.

Lewandowski was officially confirmed as a Barça player on Tuesday evening in a deal estimated to be around the €50m mark, despite the club amassing debts of over £1bn. 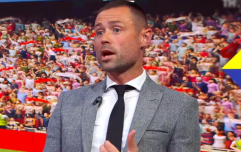 END_OF_DOCUMENT_TOKEN_TO_BE_REPLACED

Irrespective of their precarious financial state the Catalan giants were able to sign the 33-year-old - along with Raphinha, Andreas Christensen and Franck Kessie (albeit the final two on free transfers) - leaving Nagelsmann to question how they can actually afford it.

"It is the only club in the world that have no money, but then buy all the players they want. I don't know how they do it. It's a bit strange, a bit crazy," the Bayern boss said. 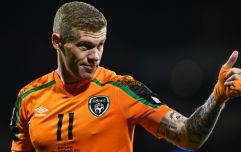 END_OF_DOCUMENT_TOKEN_TO_BE_REPLACED

Barcelona are bound by LaLiga regulations which state that the club is only allowed to spend £1m for every £4m they offload. As part of that, Xavi's side are trying to offload some of their highest earners in order to balance the book.

Frenkie de Jong is still the highest-profile player to be linked with a move away, with Manchester United continuing their pursuit of the Dutch international. 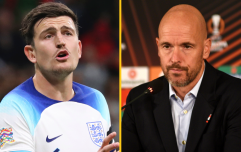 END_OF_DOCUMENT_TOKEN_TO_BE_REPLACED

The deal to take De Jong to Old Trafford has stagnated though as Barça want the 25-year-old to take just a fraction of the £17m worth of deferred wages and bonuses they owe the midfielder.

De Jong himself is keen to stay at the Camp Nou and despite the club publicly claiming they want to keep him, there is a willingness to part ways so that a much-needed economic boost can come their way.