Premier League clubs are interested in the Celtic defender.

The Croatian international is valued at £15m by the Glasgow outfit and his contract expiring in 2026. Juranovic joined Celtic last summer from Legia Warsaw for £2.5m. 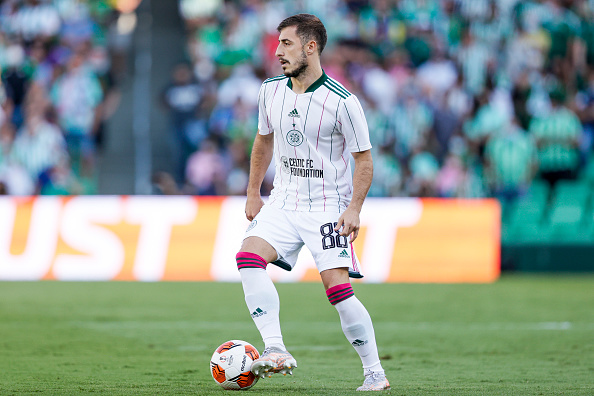 END_OF_DOCUMENT_TOKEN_TO_BE_REPLACED

Fabrizio Romano reported on Monday night that Juranovic is expected to depart Celtic, with Premier League clubs interested in signing him.

Although Romano mentioned no particular club, Southampton and Leicester City have been interested in Juranovic in the past. 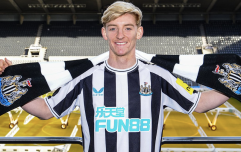 END_OF_DOCUMENT_TOKEN_TO_BE_REPLACED

The Hoops are in no rush to sell the defender, as Juranovic is one year into a five-year contract. However, if a club meets Celtic's £15m valuations, they could be willing to sell.

Ange Postecoglou recruited the versatile full-back, who has operated at left and right-back, as well as on the wing, at the beginning of last season

Croatian national team right back Josip Juranovic is expected to leave Celtic FC this summer as many clubs are following him. 🇭🇷 #transfers

Jurankvic is attracting interests from Premier League clubs too after great season for club and country.

END_OF_DOCUMENT_TOKEN_TO_BE_REPLACED

Jovanovic reportedly doesn't want to disrupt his World Cup ambitions with Croatia by moving club before the tournament in Qatar in November.

The 26-year-old has become a key player for Croatia. Juranovic played in all four of their Nations League games in June, which included an away win against France in Paris.

Croatian outlet Germanijak said: “Josip Juranovic to the Premier League? Right now - no! As per our sources, Jura is happy in Celtic he plays regularly and in less than a year he (has become a) fans favourite." 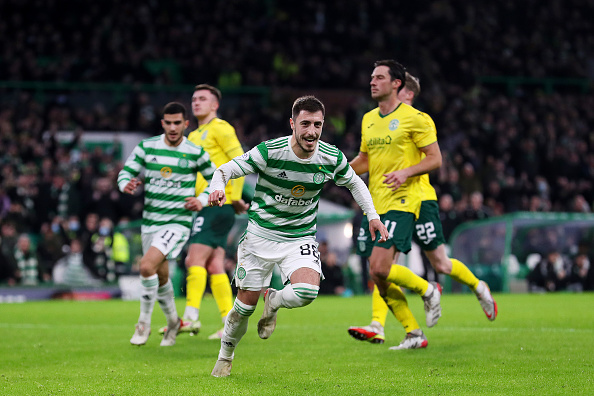