Celtic will be busy in the summer transfer window.

Ange Postecoglou will be eager to improve his Celtic squad after the Hoops won the Scottish Premiership and Scottish League Cup last season.

Celtic will be hopeful of a strong European campaign next season as they confirmed their place in the Champions League group stages by winning the Scottish league title.

Here are seven signings being lined up by Celtic this summer transfer window. 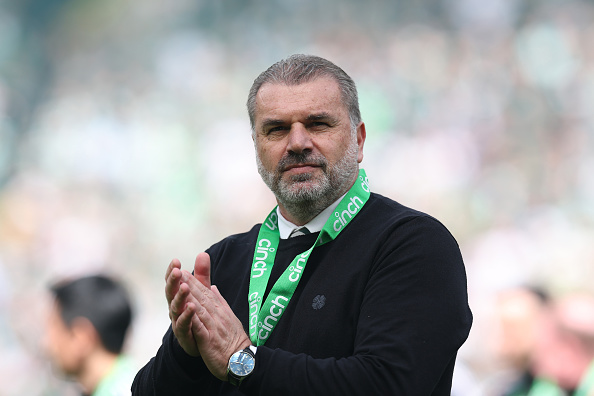 Jota has been impressive since moving to Celtic on loan from Benfica last summer. The Portuguese winger has 13 goals and 14 assists in all competitions for the Bhoys last season.

END_OF_DOCUMENT_TOKEN_TO_BE_REPLACED

Celtic are reportedly on the verge of signing Jota, according to the Daily Record. However, the 23-year-old has many suitors chasing his signature.

The prospect of playing in Europe's most elite competition could entice Jota to sign permanently for Postecoglou's side. 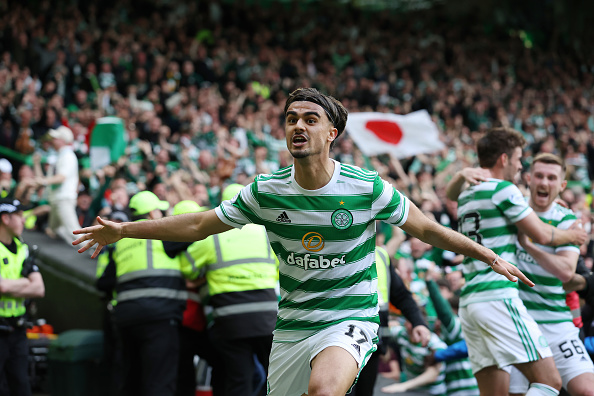 END_OF_DOCUMENT_TOKEN_TO_BE_REPLACED

Cameron Carter-Vickers has been impressive at Celtic during his loan spell from Tottenham Hotspur last season.

The United States international is reportedly available for £6m in the summer, with Celtic among several Premier League clubs circling.

Carter-Vickers was a mainstay at the heart of Celtic's defence last season alongside Carl Starfelt, as he made 46 appearances in all competitions.

The USA have called up the 24-year-old for the first time in three years as the defender aims to make their Qatar 2022 World Cup squad.

Postecoglou will not want to lose Carter-Vickers' presence in defence for next season, as he'll be essential if they are to progress in the Champions League. 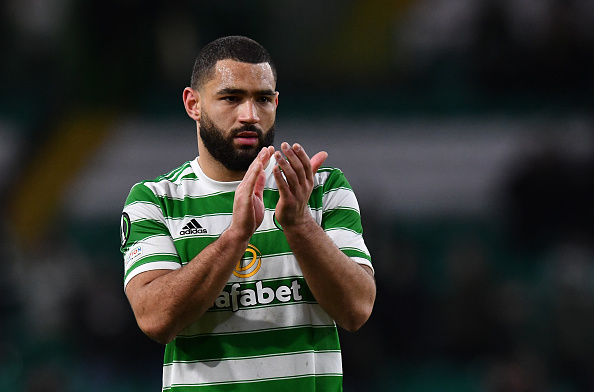 Ko Itakura is reportedly a target for Celtic, after his impressive season on loan at Schalke from Manchester City where he won the Bundesliga 2.

The Japanese international was a mainstay in Schalke's defense last season, making 31 league appearances as they won Germany's second tier.

Schalke, despite their confirmed place in Bundesliga for next season, are unable to pay the defender's £5,5m option to buy. They have three obligations to buy already in place with other players.

Itakura would, most likely, be a replacement for the outgoing Christopher Jullien who has become a squad player since his return from injury.

Postecoglou wants a ball-playing centre-half and Itakura fits the profile ahead of their Champions League campaign. 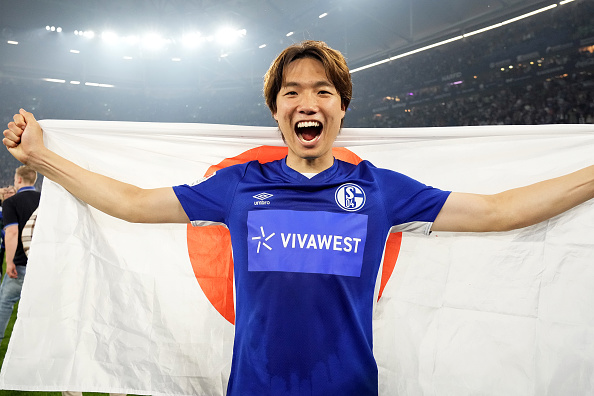 Mohanad Jeahze is a target for Celtic at left-back. The Hoops are reportedly close to signing the Hammarby defender, with a £2m fee being discussed.

Jeahze fits the profile of an attacking, energetic full-back, that would suit Postecoglou's style of play.

The Iraqi international was born in Sweden but declared for the nation of his parent's origin. Lech Poznan expressed an interest in Jeahze during the January transfer window so the club are expected to lose him this summer.

Hammarby's season is only seven games in, with the club in 2nd place behind AIK Stockholm. Jeahze has kept four clean sheets in defence so far this season. 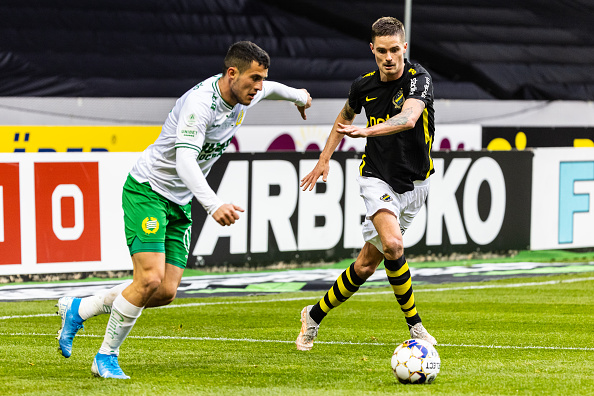 Daizen Maeda had a compulsory purchase of £1.6m written into his Celtic contract after his six-month loan concluded, according to reports.

Maeda has predominantly played off the left-wing for the Hoops and will sign a four-year deal when the summer transfer window opens.

The 24-year-old is a high-energy forward, and extremely quick. As Maeda has only been in Glasgow since January, a full pre-season will do him the world of good before Celtic's Champions League campaign. 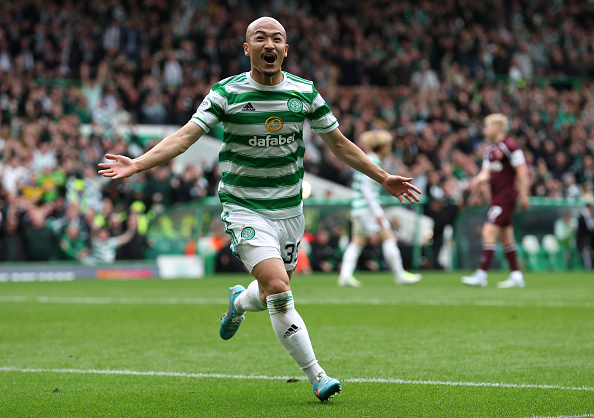 Christopher Scott is an exciting prospect, who is on Celtic's radar following his contract concluding at Bayern Munich in the summer.

The German underage international is seen as a like-for-like replacement for Rogic, who is not renewing his contract at Celtic Park after a decade at the club.

Scott is a fantastic option for Postecoglou, at only 19 years of age. There is little risk attached to signing Scott as the Hoops won't have to pay a transfer fee for the free agent. 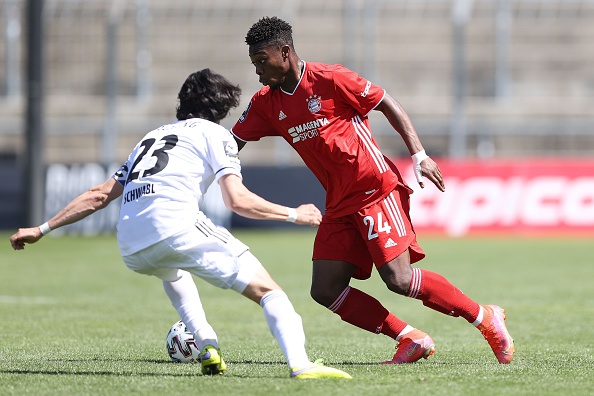 Benjamin Siegrist has been released by Dundee United after refusing a new contract, the 30-year-old has attracted the interest of both Glasgow clubs as well as Manchester United.

The Swiss native has kept nine clean sheets in 34 appearances in the Scottish Premiership last season.

Despite Joe Hart's cemented position in nets for the Hoops. The future of backup goalkeepers Scott Bain and Vasilis Barkas remains uncertain. 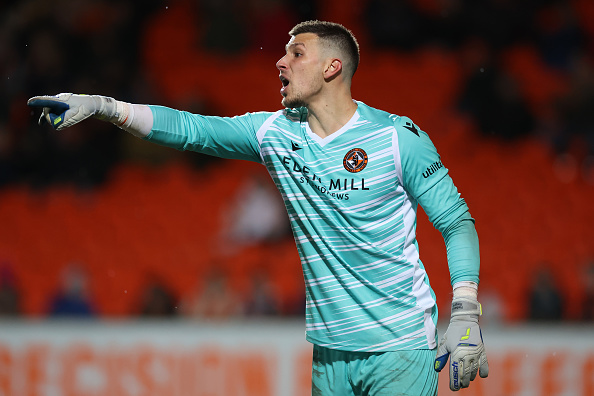 Overall, if Celtic sign the seven players listed, they will have a stronger squad next season heading into the Champions League group stages for the first time since 2018.

Postecoglou wanted to have an improved squad to overcome Europa League finalists Rangers domestically and also compete on the European front. 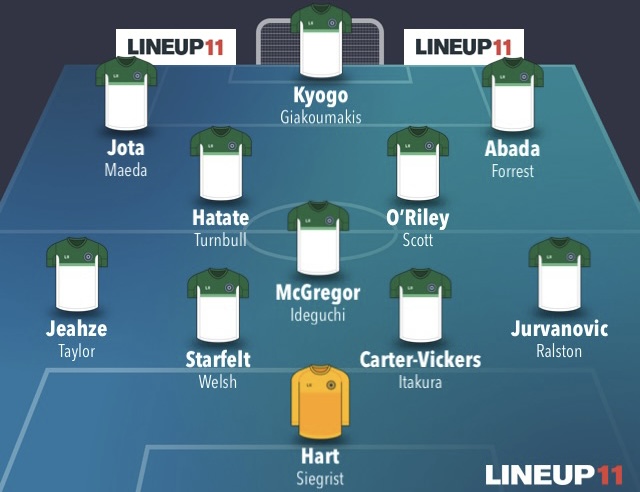 
popular
"I've never seen anything like it" - Pitiful Manchester United reach new low at Brentford
Gary Neville highlights Erik ten Hag decision that 'backfired spectacularly' at Brentford
"He can add something to our attacking line up" - Jamie Clarke signs for Northern Irish soccer club
Barcelona allowed to register four new signings, but Jules Kounde misses out
Ranking the best county GAA songs of all-time (32-1)
"I’ve never heard someone say something as stupid” - Katie Taylor blasts Jake Paul's rematch comments
Erling Haaland registers strange statistic on home debut as Mark Travers keeps the City score down
You may also like
1 month ago
Shamrock Rovers drawn against Malta's Hibernians in the Champions League qualifiers
2 months ago
Toni Kroos on why he stormed out of interview after Champions League win
2 months ago
Jamie Carragher slams UEFA 'lies' after chaos at Champions League final
2 months ago
Andy Robertson sews it into UEFA over Champions League final farce
2 months ago
Sadio Mane gives biggest hint yet that he will leave Liverpool
2 months ago
Richarlison trolls Liverpool after their Champions League final loss
Next Page