Jose Mourinho has praised the quick-thinking of Liverpool's ball-boys on Tuesday night but criticised those of a former club.

Reds ball-boy Oakley Cannonier has come in for plenty of praise for the fast delivery of the football when Liverpool were setting up for a corner late on in their heroic Champions League semi-final comeback over Barcelona midweek.

Trent Alexander-Arnold took advantage of some lazy Barca organisation to promptly deliver the corner, which arrived at the feet of Divock Origi and resulted in the tie-clinching goal.

Social media quickly picked up on the impact that the ball-boy had on the match as a slower return of the ball would not have given Alexander-Arnold the chance to restart play at the pace desired by manager Jurgen Klopp.

Covering the game for RT, former Manchester United boss Jose Mourinho pointed out that "the ball-boys can also play a part in a good structure."

Ingenious from @trentaa98. 👌
Brilliant from Divock. 🔥

The goal that clinched us the tie... from EVERY angle. 🙌 pic.twitter.com/Jqc1QV2J7L

"There is one detail that some media got it. The ball-boy," he continued.

"I had a club where they never understood how important the ball-boys are.

END_OF_DOCUMENT_TOKEN_TO_BE_REPLACED

While you might believe that Mourinho could be talking about any of his former sides, it bears remembering the fact that during his spell with United, Mourinho became so frustrated with the performance of the club's ball-boys that he replaced them with academy players who he'd hoped would have a better knowledge of the momentum of a match.

A former ball-boy himself, the Portuguese has had his fair share of run-ins with opposition ball-boys in the past and it's clear that Mourinho appreciates the need for youngsters to be able to read the game when they're responsible for returning the ball. 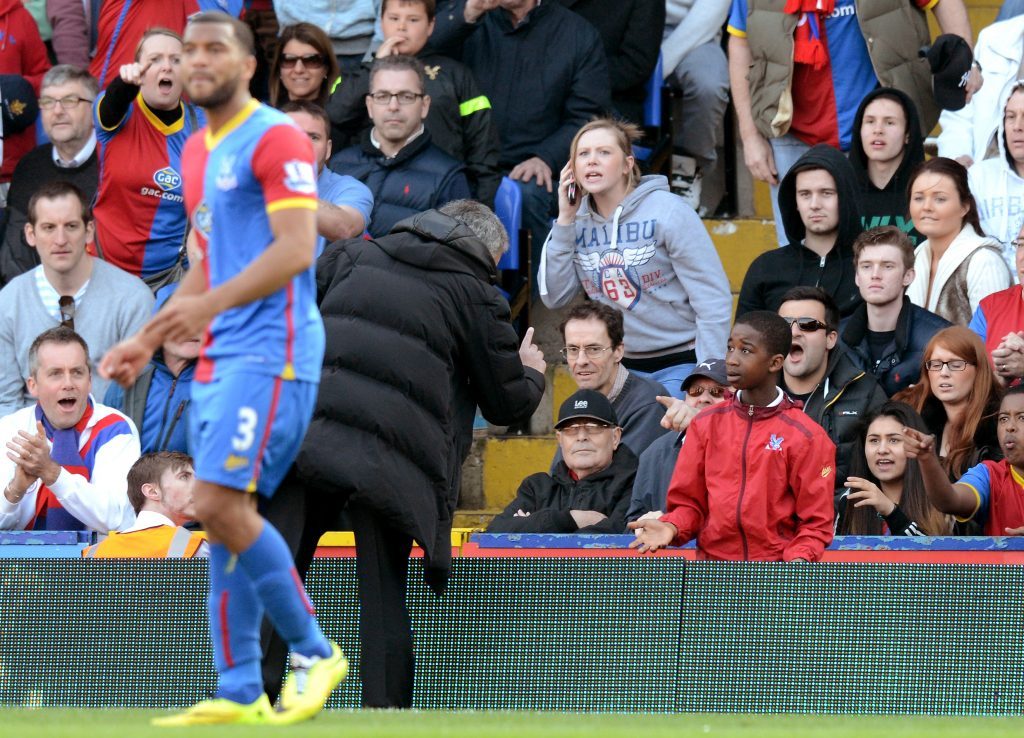 "A real football club, every detail is very, very important.

"In this game, the kid, very intelligent, very bright.

"I don’t know if he is an academy player or not, but the kid knew what he was going to do.

"Then Alexander-Arnold, he read the situation fantastically well. Young kid, Champions League semi-final, tired, 80 minutes of football. He saw everything.

"And then of course, Origi, he could have put the ball over the bar, it’s not easy, but he put it there."

popular
Eric Dier calls Dele Alli on his tantrum in All Or Nothing changing room row
Sean Kelly sums up emotion of a nation as Sam Bennett all but sews up the green jersey
"I've always said I'll go back and play. I'll 100% play with Portlaoise again, and I really want to play for Laois"
The SportsJOE 12 o'clock quiz | Day 181
The Tipp minors who beat Dublin's golden generation: the ones that got away
QUIZ: Can you name the 5 Man United players in 15 seconds?
Anthony Stokes has Livingston contract terminated after Astro Turf struggles
You may also like
2 days ago
Man United beaten to Sergio Reguilon
4 days ago
Sergio Reguilon edges closer to Man United move as talks intensify
1 week ago
'I only have myself to blame for this huge mistake' - Mason Greenwood
2 weeks ago
Sergio Reguilón would be a massive upgrade on Luke Shaw for Man United
2 weeks ago
How will Donny van de Beek fit into Manchester United's midfield?
2 weeks ago
Marcus Rashford puts UK government to shame with creation of poverty task force
Next Page