"After all, the car was new and 'His Excellency' would like to leave the stadium in his Rolls-Royce."

Jose Mourinho has spoken about the Manchester United player who did not want to travel back from an away trip on the team bus as he wanted to be driven home in his new Rolls Royce.

While he doesn't refer to the player by name, Mourinho is seemingly speaking about Paul Pogba.

He and the French midfielder did not see eye to eye during their time at the club, particularly over the last year of Mourinho's tenure. 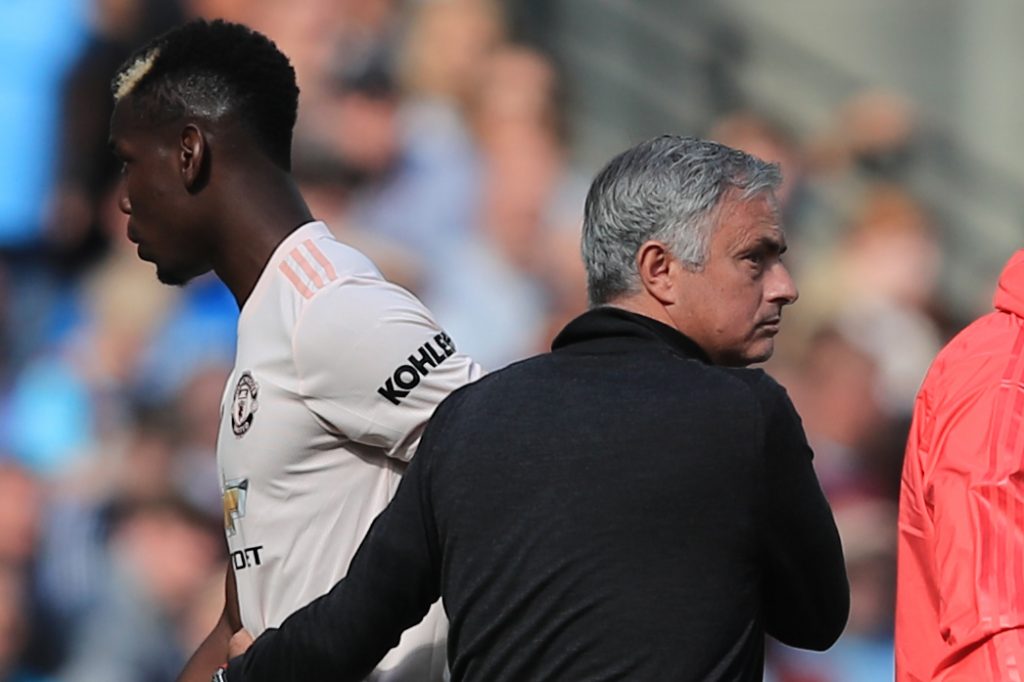 The Portuguese coach also claimed that he risked being sacked if he did not keep Pogba onside, saying he would have been sent "on vacation" if he disciplined "His Excellency."

"We would play a team that was 30 kilometres from Manchester and a player asked me if after the game he could return to Manchester without the team and go on his own,” Mourinho said at a coaching seminar in Portugal earlier this week.

"I told him, ‘If we went to London and you wanted to stay there, that would be one thing. But this is close, it doesn’t make sense'," Mourinho continued.

"The guy was upset, but then we won the game and he asked me again. Because I was happy, I gave in a little and said, 'At least leave on the bus and ask your chauffeur to catch up with you 10 minutes from the stadium, then go as you wish'.

"And this guy in the locker-room still wasn’t happy. I went to the press conference and when I arrived at the team bus, parked beside it was a Rolls-Royce with his chauffeur.

"After all, the car was new and 'His Excellency' would like to leave the stadium in his Rolls-Royce. Now how do we deal with this? (Do) You (tell him) never go in the Rolls? You can go when I’m happy? Or you solve this thing in another way to get me 'on vacation'.”

The former United coach appeared to be referring to a game against Burnley last September, a game they won 2-0. The player is almost certainly Pogba.


popular
"When Sean Boylan was around, you didn’t need a psychologist or a counsellor - he did it all himself"
The SportsJOE 12 o'clock quiz | Day 136
The daily diet of Manchester United midfielder Jesse Lingard
COMPETITION: Answer this survey for a chance to win a fabulous stay at the Trident Hotel in Kinsale
The diet of a modern day rugby player compared with a top jockey
James Ryan's misfortune opens Leinster and Ireland doors for Ryan Baird
A starting XI of the best free agents available this summer transfer window
You may also like
21 hours ago
The daily diet of Manchester United midfielder Jesse Lingard
1 week ago
"I was the monkey on his back, all the time" - How Clough handled Keane
2 weeks ago
'Cristiano Ronaldo broke David De Gea back in 2018'
3 weeks ago
Victor Lindelof is 90% perfect, but it's the rest that kills you
4 weeks ago
"Luis Suarez made a big mistake and we, as a club, got it wrong" - Jamie Carragher
1 month ago
'Pogba seems to really appreciate having someone in there who's taking the limelight'
Next Page