Luke Shaw cemented his place in England folklore on Sunday night with a goal against Italy in the final of Euro 2020 less than two minutes into the game. This goal topped off a brilliant tournament for the left-back, who was faultless in his performances, providing three assists in the six games he played.

It is all the more impressive to see given everything Shaw has been through over the past five years. To have suffered a leg break so bad that amputation was considered a genuine possibility, then endured the hostile treatment Mourinho inflicted on him during their time together at Manchester United, and still be able to bounce back to this level, is an incredible personal achievement.

And Mourinho now seems to be reconsidering how he treated Shaw. Speaking on talkSPORT on Monday morning, Mourinho firstly denied that he had a problem with Shaw, before praising his performances at Euro 2020.

"Because people think I don’t like Luke Shaw, I have to say, amazing tournament. A fantastic final," he said.

"No defensive mistakes. Very solid. On top of that he improved and improved, and improved.

"He scored a goal that doesn’t mean much but for him, for his career, for the way he grew up, very good. Very good Luke Shaw." 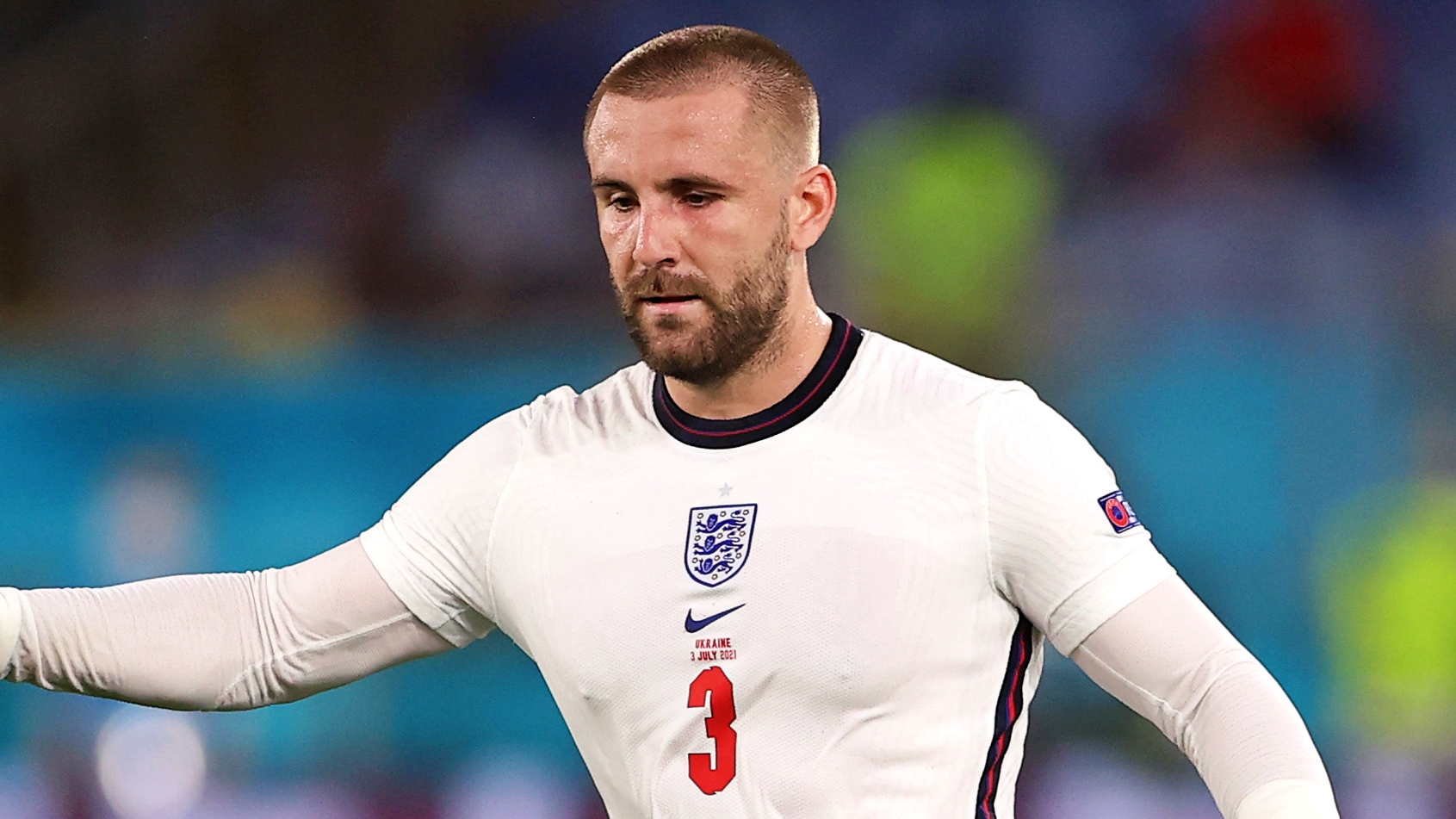 Andros Townsend then asked Mourinho about how he dealt with Shaw while managing him, and Mourinho's response was not what many people will have expected.

"I always tried to find what I considered to be the weakness of the player and sometimes I’m successful, other times I’m not," Mourinho explained.

"Other times I can create empathy with the player and get the best out of them.

"Other times the best way to get the best out of them is not to create empathy and is to try to to create some friction and to put pressure on the player.

"Maybe I was too harsh with him and he was not ready for that."

Those last five words do suggest Mourinho isn't quite ready to take full responsibility for the fallout that occurred over that period of time, but this is the closest we'll probably ever get to an apology from the newly appointed Roma manager.