The deal isn't done yet but Jose Mourinho is rumoured to be spending his hiatus putting together a wishlist of players for Ed Woodward.

It was reported yesterday that the former Chelsea boss had already told friends that the United job was a "done deal" for him and, later that day, the terms of his contract were leaked in a Spanish broadsheet.

And while nothing should be believed before an official statement comes out, it's understood that Mourinho has identified the first signing he wants to make when he likely takes the reins at Old Trafford. 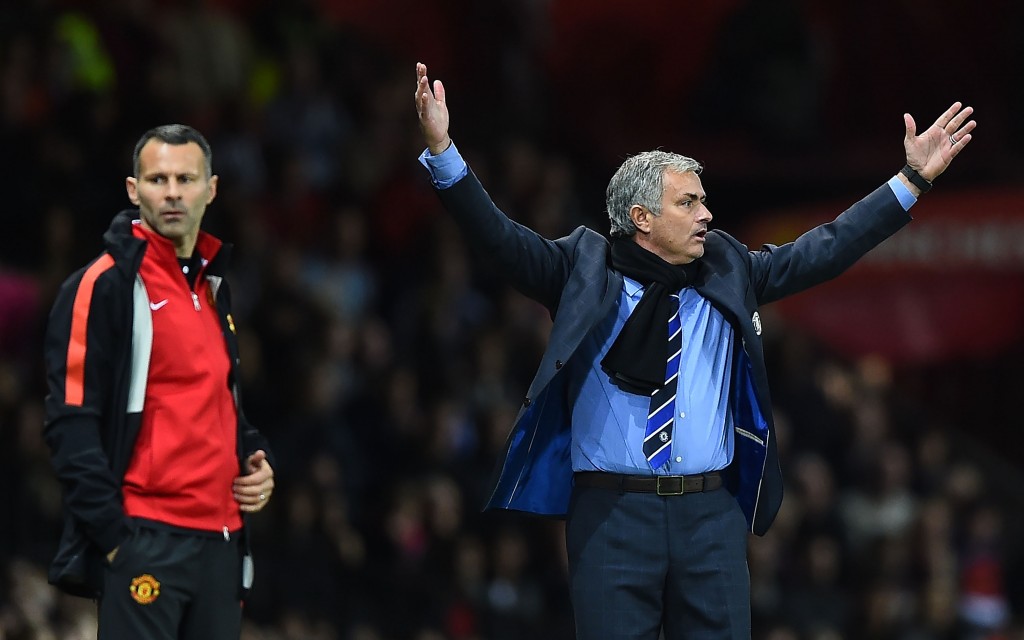 The Sun has reported that Real Madrid centre-back Raphael Varane is the man on whom'The Special One' wants to build the foundation of his new team.

Mourinho signed Varane from Lens in 2011 and the French international has since matured into one of the most promising defenders in world football.

Mourinho prides himself on a reliable defence (ignore the first half of this season) and he wants Varane to partner United stalwart Chris Smalling at the back, according to reports. 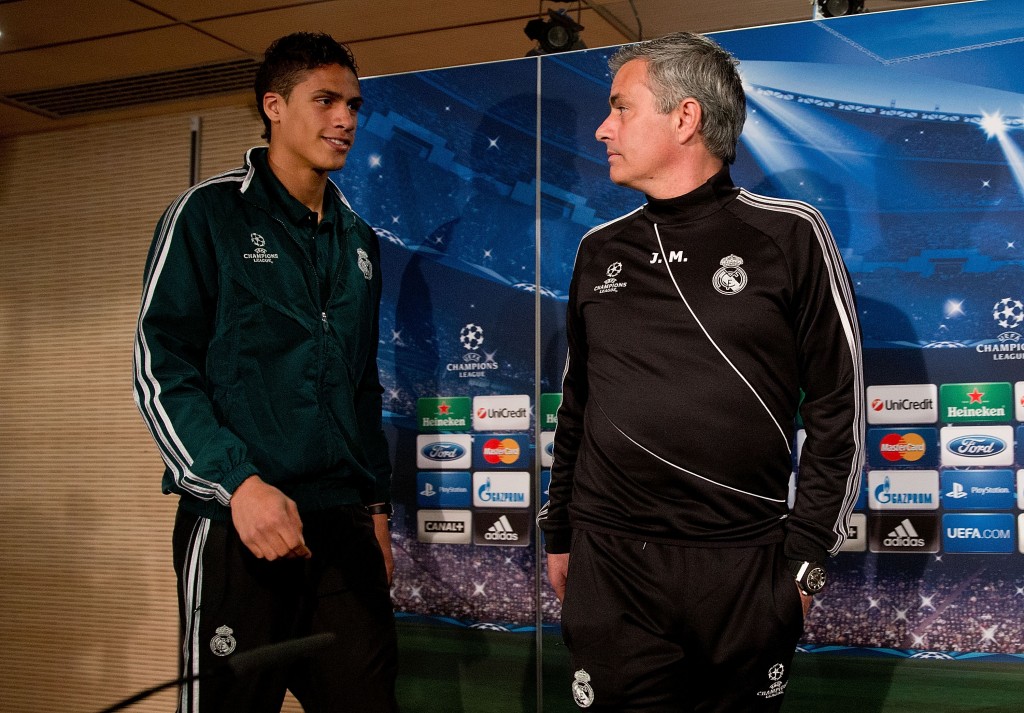 END_OF_DOCUMENT_TOKEN_TO_BE_REPLACED

The Red Devils have been remarkably short at the back throughout this campaign, with injuries to both Marcos Rojo and Luke Shaw forcing Louis van Gaal into a reshuffle that has seen Daley Blind starting at centre-back and inexperienced defenders like Paddy McNair relied upon too often.

"I think he (Varane) is the best young central defender in the world," Mourinho said in 2014. "Already I think he's the best."


popular
The SportsJOE 12 o'clock quiz | Day 189
QUIZ: Guess the footballer from their Wikipedia page #11
"My job at Sky is not to be a cheerleader for Rory McIlroy" - Paul McGinley
QUIZ: Can you name the first signings of these famous managers?
The SportsJOE 12 o'clock quiz | Day 188
Conor McGregor shares DMs from Dana White to justify boxing comeback
QUIZ: Can you guess the football shirt sponsors of these classic 90s kits?
You may also like
6 hours ago
Bruno Fernandes rescues rag-order United
8 hours ago
Rio Ferdinand breaks down Man United's defensive problems
1 day ago
Man United to submit their first bid for Jadon Sancho but they're £18m short
4 days ago
Manchester United's transfer excuses are simply not good enough
4 days ago
Alex Telles 'hopeful' of becoming a Man United player imminently
4 days ago
Rio Ferdinand story about Dwight Yorke conversation shows Alex Ferguson's ruthless streak
Next Page