Jose Mourinho is the ex-boyfriend who tells his former lover that the new boyfriend isn't treating them right.

Mourinho is enjoying the benefit of hindsight by explaining to Manchester United what they should have done to deal with Lionel Messi in their Champions League quarter-final defeat against the Catalan giants.

United fell to a 4-0 aggregate defeat over two legs against Barcelona and Messi ran riot in the second game, scoring a brace in the opening 20 minutes to allow Ernesto Valverde to breathe more easily at the Camp Nou.

Rio Ferdinand was of the belief that Chris Smalling's aggressive first-leg challenge on Messi only served to motivate the Argentine superstar to seek vengeance six days later but former Red Devils boss Mourinho reckons his successor, Ole Gunnar Solskjaer, got it all wrong from a tactical point of view.

"Messi’s position is easy to understand but it is not easy to create a cage to control him," Mourinho told RT. 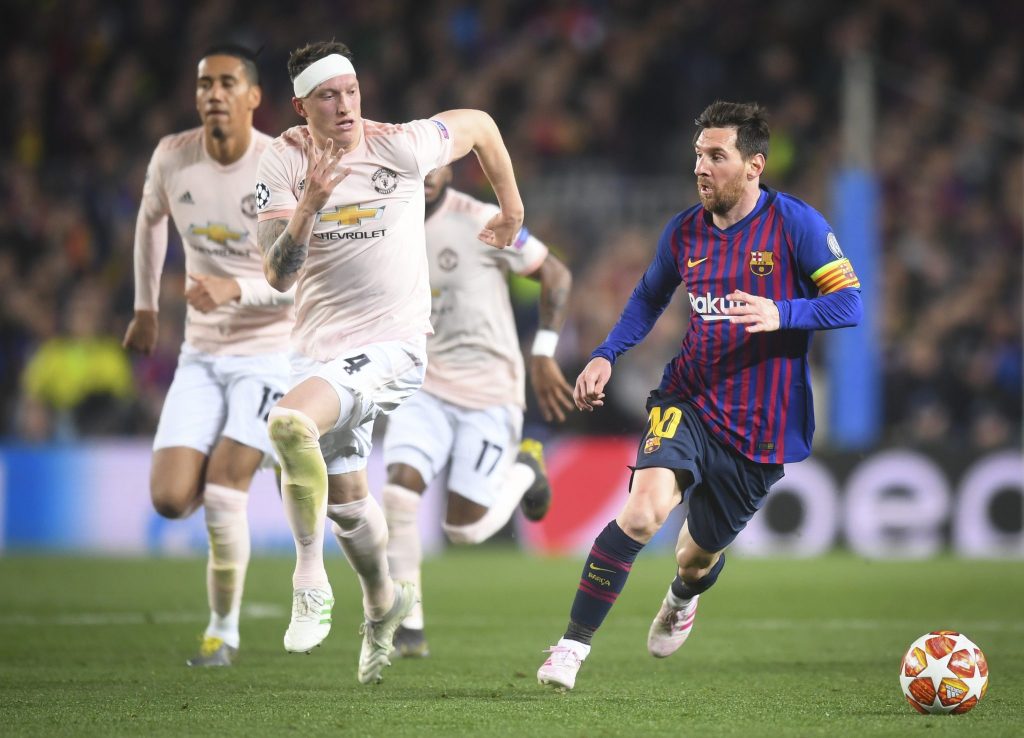 "He comes from the right, then stays in the middle, then [Ivan] Rakitic goes right and allows him to stay in the middle. It’s very difficult.

END_OF_DOCUMENT_TOKEN_TO_BE_REPLACED

"Manchester United in the first match, zonally they occupied that area very well - but I think in this match that they started with a different perspective.

"In front of the defensive line was only Fred. That’s the area that Messi comes to get the ball and when Messi has the ball... one, one, one…you are dead.

"That’s why I never liked individual man-on-man against Messi. Messi’s a cage, you have to create a cage.

"But Barcelona is Barcelona, they have better players than Manchester United and I think it’s normal they won."