"The first thing that Premier League footballers can do is make a contribution, take a pay cut and play their part."

Matt Hancock was not the first to fire the shots, but he did so on the biggest stage. Jon Walters has volleyed straight back.

On Thursday, on a day he emerged one day early from his seven-day quarantine [NOTE: the World Health Organisation recommends a 14-day quarantine period for those that have tested positive for Covid-19], Britain's Health Secretary Matt Hancock took aim at Premier League footballers.

Opting to ride a populist wave of negative sentiment against Premier League footballers - yet somehow flounce past the millionaire and billionaire owners of the clubs they play for - Hancock and fellow Conservative MP Julian Knight got stuck in.

Rather than using the daily Covid-19 briefing as the ideal opportunity to provide the British public with clear and concise updates, and developments, Hancock took a cut off footballers. All of this took place less than 24 hours before a planned meeting of Premier League officials to discuss, among many items, possible pay-cuts.

Many Premier League clubs have copped flak, over the past week, for opting to furlough staff [place them on temporary leave and make them eligible for government benefits]. As footballers in the league have yet to collectively declare their intentions to take pay cuts, or deferrals, they were snowballed into the argument.

"Given the sacrifices that many people are making," Hancock declared, "including some of my colleagues in the NHS who have made the ultimate sacrifice of going into work and have caught the disease and have sadly died, I think the first thing that Premier League footballers can do is make a contribution, take a pay cut and play their part."

Hancock was asked about the Premier League - rather than him going on a solo run - but he was only to happy to pick up the piñata club and take a swipe.

The whole situation has angered a swathe of footballers, many of who are already making vast donations to charitable causes during this Covid-19 crisis and the others waiting on expert advice before deciding on embarking down the pay-cut route. Former Ireland international Jon Walters has spoken to us about Hancock's recent comments and he is far from happy. 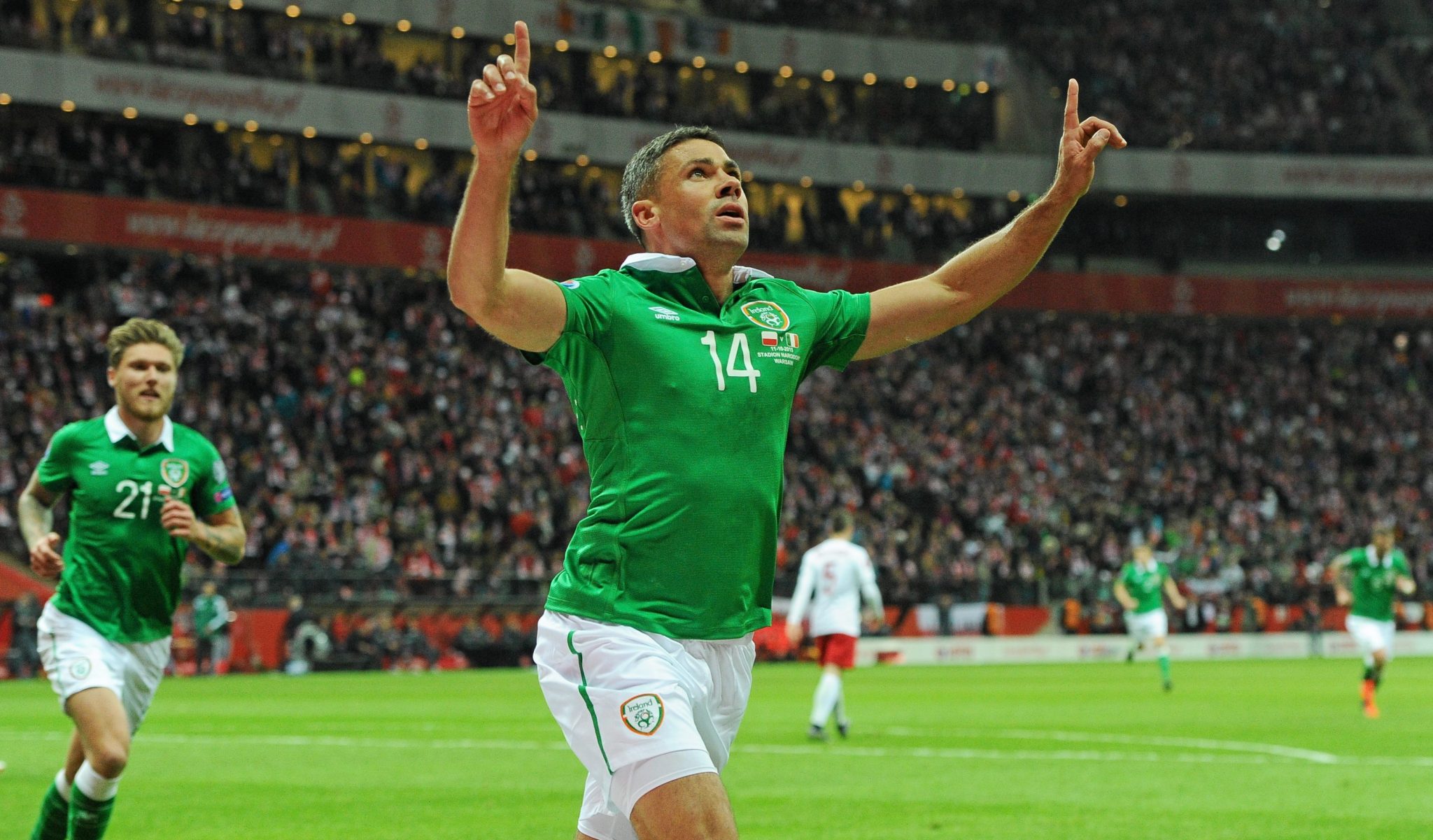 "All the billionaire donors of their government party, are they giving up all their tax?" Walters asked. "You could look into every one of them. How about calling them? I bet they won't."

"He hasn't called out bankers. Bankers should be doing their part and taking a pay cut. The country bailed out the banks."

Walters' sister-in-law is currently working in a battle that is treating patients with Covid-19 and says she, unfortunately, does not have the right personal protective equipment. "It's an absolute shambles."

"It's something I was used to as a play anyway," says the now retired star. "Whether it's because it's a working class sport, I don't know.

"You don't see Formula One drivers getting stick left, right and centre for not living in the country and avoiding tax."

“If he’s calling out footballers, call out some other people. Billionaires, tax exiles, bankers. The country bailed out the banks.”

"What's this has shown," Jon Walters continues, "is the good and bad in people. It's a time when you show your true colours. You see who a lot of people are."

The former Ipswich, Stoke, Burnley and Ireland forward points out that, with footballers already paying 50% tax on their wages through the PAYE system, the government already collects in the region of £7 billion per year from footballers' salaries.

One option here could be increasing PAYE percentages, but that would still see the club owners taking the hit and that is unlikely to happen without a fight. A fight that is likely to be fought behind closed doors and, paradoxically, broadly splashed across the UK media landscape.