An incredible finish from the towering striker.

Republic of Ireland striker Jonathan Walters opened the scoring for Stoke City in their Premier League clash against Livepool at Anfield on Tuesday.

The goal came in the 12th minute of the game as Liverpool had enjoyed the majority of possession in the opening moments.

Erik Pieters picked up the ball on the left hand side before putting in an inviting cross to the near post.

Walters then evaded Dejan Lovren and was able to get to the ball first before connecting with an excellent header which Simon Mignolet could do nothing about. 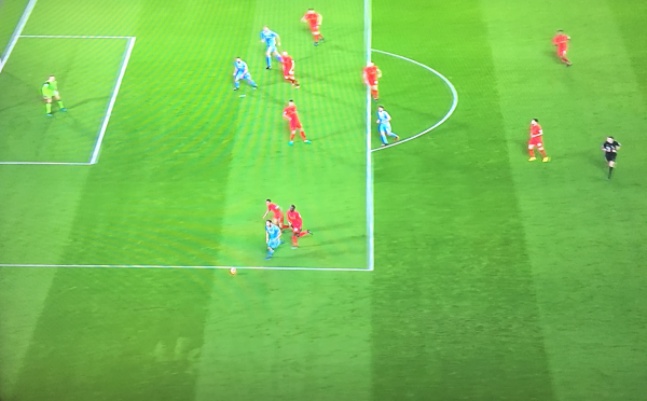 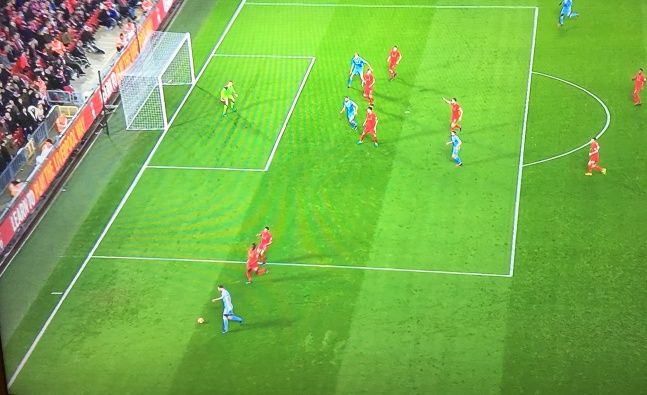 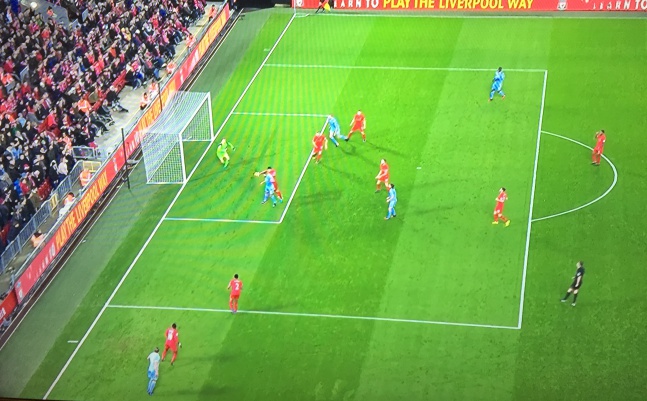 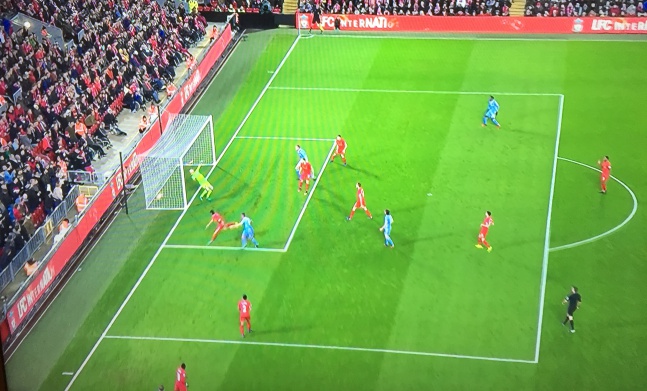 As if opening the scoring for his side wasn't good enough, this was only Stoke's third league goal at Anfield in 40 years.

The reaction was glowing for the Irishman.

Does anyone have players on other teams that are not superstars but that you secretly love? Jonathan Walters is mine.

And people enjoyed his celebration too.


popular
Rio Ferdinand recalls Roy Keane sparking out United youngster in training
Sean Cavanagh speaks nothing but sense about what GAA players should do in the gym
The SportsJOE 12 o'clock quiz | Day 309
Robbie Henshaw one of three Irish players deserving of Lions Test XV
Jamie Redknapp's face after going toe-to-toe with Roy Keane as Matt Doherty caught in the crossfire
"I feel it is important to provide people with some context surrounding this photo."
Referee Mathieu Raynal puts Sexton in his place after TMO mess
You may also like
4 days ago
England already planning for spectators as gameweek 37 could get green light
1 week ago
Jurgen Klopp and Seamus Coleman exchange words as Everton beat Liverpool
3 weeks ago
Death threats sent to referee Mike Dean and his family after Soucek red card
3 weeks ago
Jeff Hendrick criticised for "stupid" red card foul on Takumi Minamino
4 weeks ago
Roy Keane takes "frightened" Man United to task after more dropped points
4 weeks ago
Ole Gunnar Solskjaer overheard ordering Rashford to target Arsenal star
Next Page