The former Chelsea captain is set to call time on his career.

John Terry is reportedly set to retire from professional football, and Sky Sports are said to be keen to tempt the former Chelsea captain to the network with the offer of a role as pundit.

According to a report in the Daily Mirror, Terry has decided to call time on his career, one year after dropping down to the Championship with Aston Villa, reportedly to avoid playing against Chelsea.

It had been rumoured that Terry would have stayed at Villa Park providing they had gained promotion to the Premier League, with speculation rife about a clause sparing him from playing against Chelsea in the event they returned to the top flight. 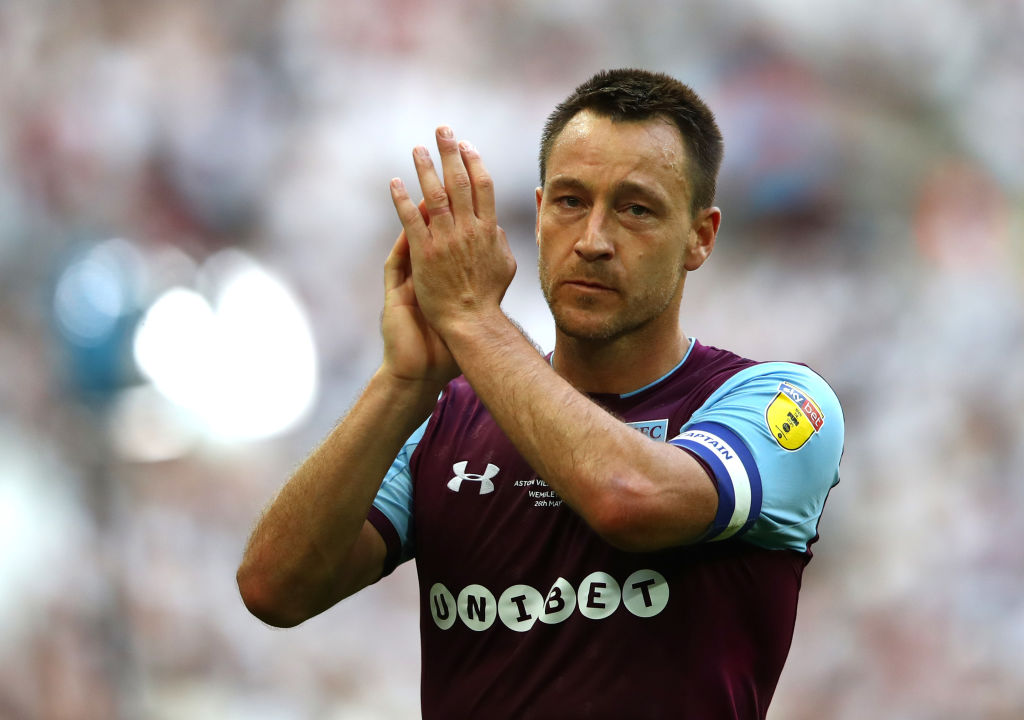 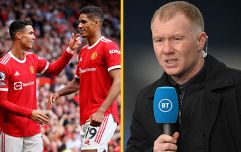 END_OF_DOCUMENT_TOKEN_TO_BE_REPLACED

However, the Villains' Championship play-off final defeat to Fulham spelled the end of any hopes of Terry staying on, with Aston Villa's financial situation preventing them from keeping the 37-year-old at the club.

While Terry is said to have managerial ambitions and would like to follow the likes of Steven Gerrard and Frank Lampard into management, his next role could be that of a pundit with Sky Sports.

The television network was left with a gaping hole in their punditry line up this week when it emerged that Thierry Henry had left his role to focus on management; a situation which has prompted them to go for Terry.

Terry spent close to 20 years at Chelsea, where he led the club to through the most successful period in its history, winning five Premier League titles, four FA Cups, three League Cups, one UEFA Europa League and one UEFA Champions League.


popular
Galway fans' frosty reception for Davy Fitz doesn't make any sense
The most Stone Age tackle you've ever seen gets South African lock straight red card
Ryan Manning hacked to the ground by Henri Lansbury in ruthless assault
'Brian was a genius... he would've killed you to even win a game of touch'
Wallabies star bounces off Duane Vermeulen like a brick wall, gets yellow-carded
"Some of the generals wanted me executed" - Irish rugby legend on flag caper that went wrong
Final question of Ryder Cup press conference has Team USA in all sorts of trouble
You may also like
1 week ago
Cristiano Ronaldo's Man United return to be broadcast for Irish viewers
2 weeks ago
Man United's Deadline Day was much busier than you'd think
2 weeks ago
Leeds fans chanted 'you're too s*** to play for Leeds' at Daniel James two weeks ago
2 weeks ago
Cristiano Ronaldo is the joint most expensive player in FPL this year
2 weeks ago
Cristiano Ronaldo has special message for Alex Ferguson after United return confirmed
2 weeks ago
Greenwood and De Gea win it for United despite Traore running amok
Next Page