Imagine finding out that your employer was planning to get rid of you via text message.

Now imagine that it wasn't even your boss who sent that text message but, rather, a friend who knew more than you about your job future.

That seems to be the situation that former Liverpool midfielder Joe Allen found himself in during the summer. 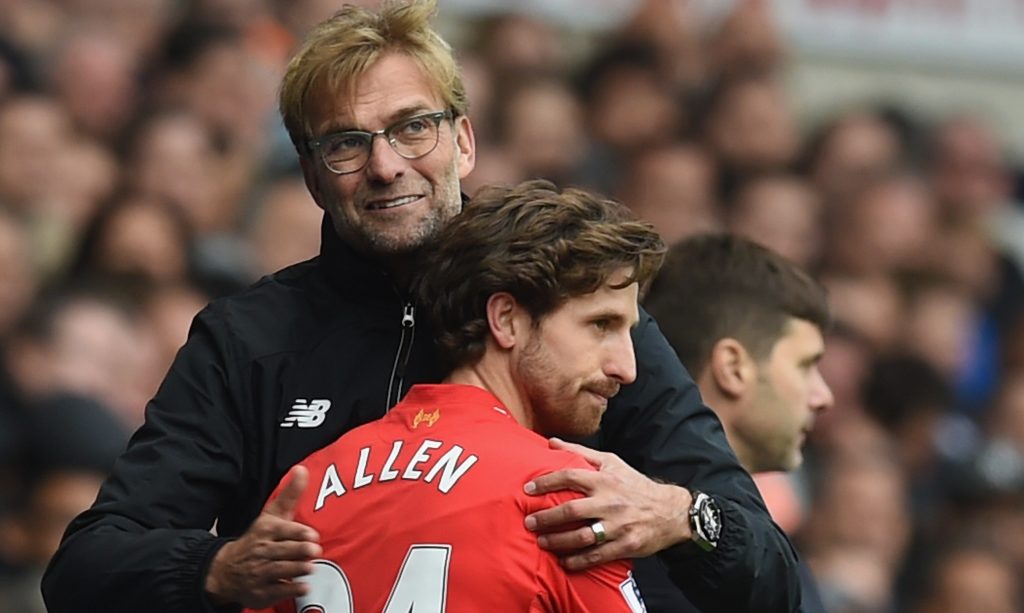 Allen, who moved to Stoke for a fee of £13 million, had no idea that he was no longer in Jurgen Klopp's plans. That is, until his phone buzzed to signal the receipt of a text message.

“I actually had a text message off a friend congratulating me about making the move when I didn’t even know it was happening at the time,” Allen told the Daily Telegraph.

“Not knowing whether the club intend to sell you or keep you, especially when you’re trying to ask the question, is disappointing. 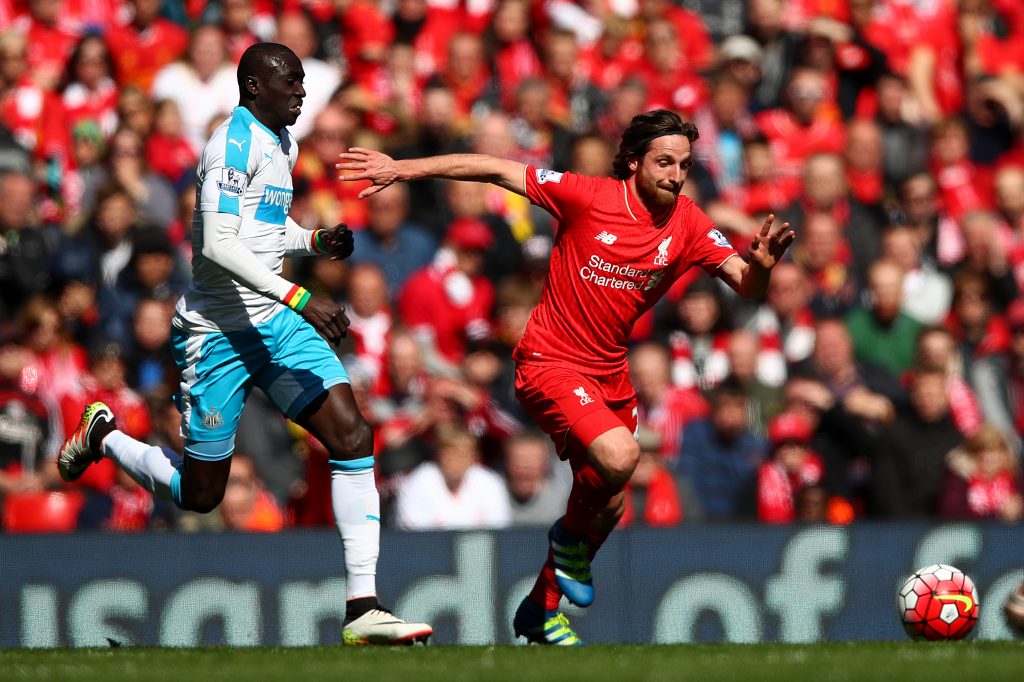 “If I’m honest, to find out they accepted an offer through the press isn’t the best way of going about business, I don’t think. The communication wasn’t great but as soon as Liverpool accepted an offer I knew what their intentions were for me. It was a bit strange but that’s how things happen sometimes. There was no real goodbye, but I’m not the most sentimental person anyway. It’s irrelevant now because sitting here I’ve got the move I wanted.”

The writing was on the wall for the Welsh Pirlo with the arrival of Georginio Wijnaldum, who joined the likes of Philippe Coutinho, Adam Lallana, Roberto Firmino, Jordan Henderson, Emre Can and Lucas as midfield options for Klopp.

And without a guarantee of first-team football at Anfield, Allen revealed that he felt relieved with the chance to get his career back on track at the Britannia Stadium. 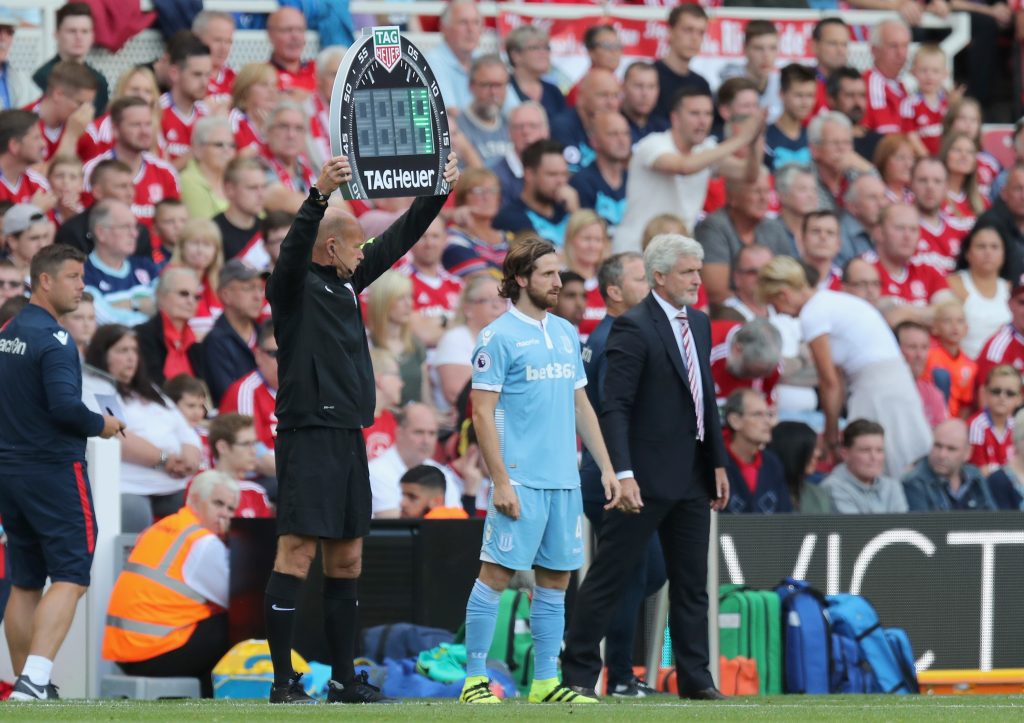 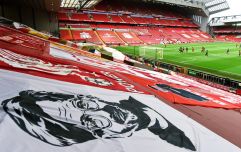 END_OF_DOCUMENT_TOKEN_TO_BE_REPLACED

He continued: “I’m not going to be happy unless I’m on the pitch on a regular basis. I’m 26 now and the next four or five years are going to be my best. I’m really excited about this move because the ambition is there to get better.

"In the three seasons Mark Hughes has had you’ve seen the progress Stoke have made, the players he’s brought in and the style he has imposed. We’ve finished ninth three seasons running and the aim now is to look at those places above.”


popular
The SportsJOE 12 o'clock quiz | Day 220
"The first stage was be a functional human again, and open the door with the keys"
Johnny Sexton had a great take on that sublime Peter O'Mahony offload
"Just to get that Tyrone jersey on my back and playing with the lads, it has been amazing."
QUIZ: How well do you know The Simpsons' famous softball episode?
Ireland XV that should start championship decider against France
"Conor McKenna is a better addition to Tyrone than what Tadhg Kennelly was to Kerry"
You may also like
1 week ago
English clubs in shock talks to join European Premier League
1 week ago
Sergio Aguero brain-freeze as he grabs Sian Massey-Ellis
2 weeks ago
Jadon Sancho not the only Dortmund player Man United had bid rejected for
3 weeks ago
Sergio Romero - not Jadon Sancho - is emblematic of Man United's disastrous transfer window
3 weeks ago
Rating the Manchester United player apologies out of 10
3 weeks ago
"What a footballer" - Klopp lauds Jack Grealish after Liverpool thumping
Next Page