The Republic of Ireland midfielder hit a looping, dipping volley to open the scoring for Burnley in their 3-2 win over Bournemouth, after controlling a high pass played through to him with a wonderful touch.

The goal came after 13-minutes, and if Hendrick had have left the pitch at that point he could have been happy with his afternoon's work. But he wasn't finished yet, not by a long shot, and put in a brilliant all-round performance that went down a storm with the Match of the Day pundits.

"He showed a lot of desire, a lot of tenacity today," Ian Wright said on the BBC show.

Wright said Hendrick was unlucky not be awarded a penalty after timing a run into the Bournemouth penalty area, after he appeared to be knocked over by his Ireland teammate Harry Arter.

"We can see it here, to get into the box, to drive into the box and he should've got something here," Wright said. 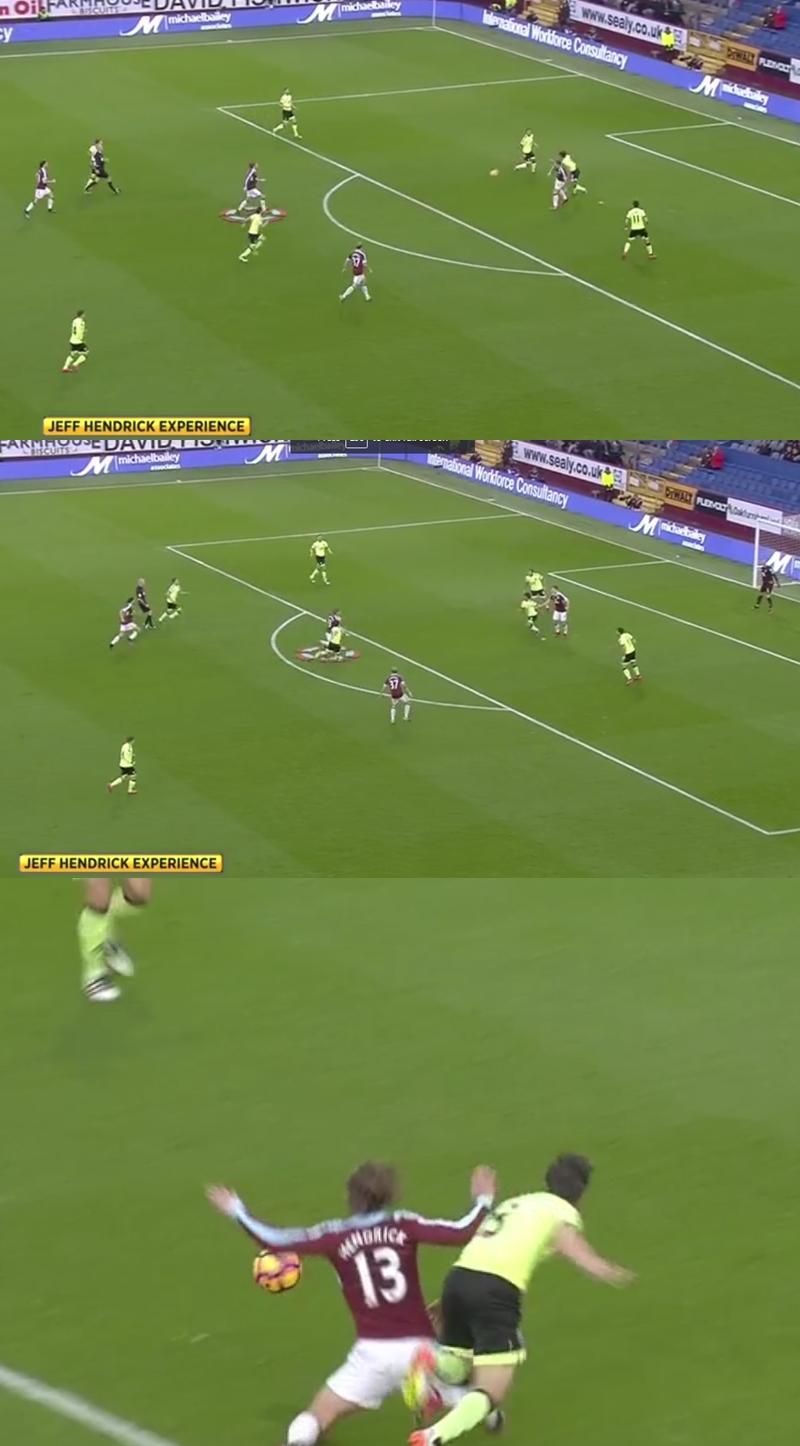 Wright then highlighted how Hendrick made a similar run beyond the midfield for his goal a few minutes later.

"He just kind of drifts into that area, it’s a great ball in but this touch is super and then why not? Bam! Brilliant goal. Fantastic goal, I just love that." 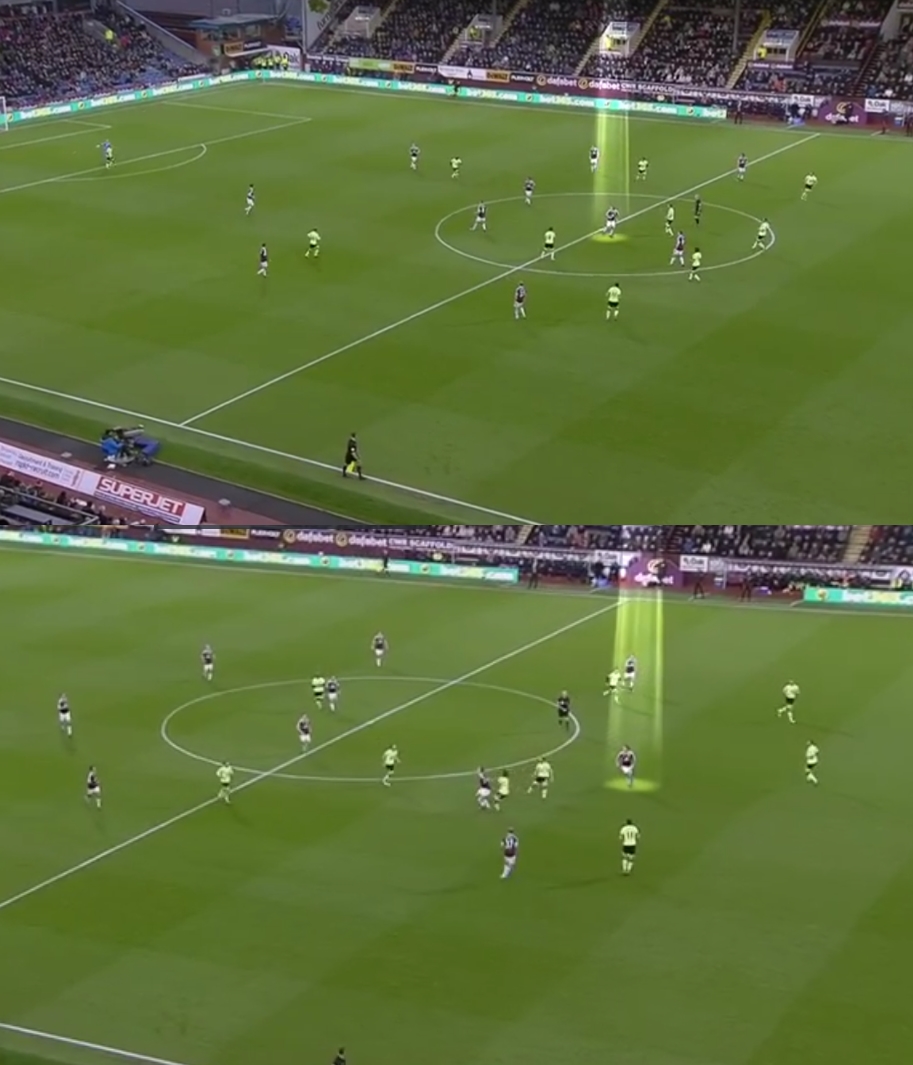 "(He was) very tenacious today. I could've showed loads of these, winning the ball back for his team, fantastic stuff." 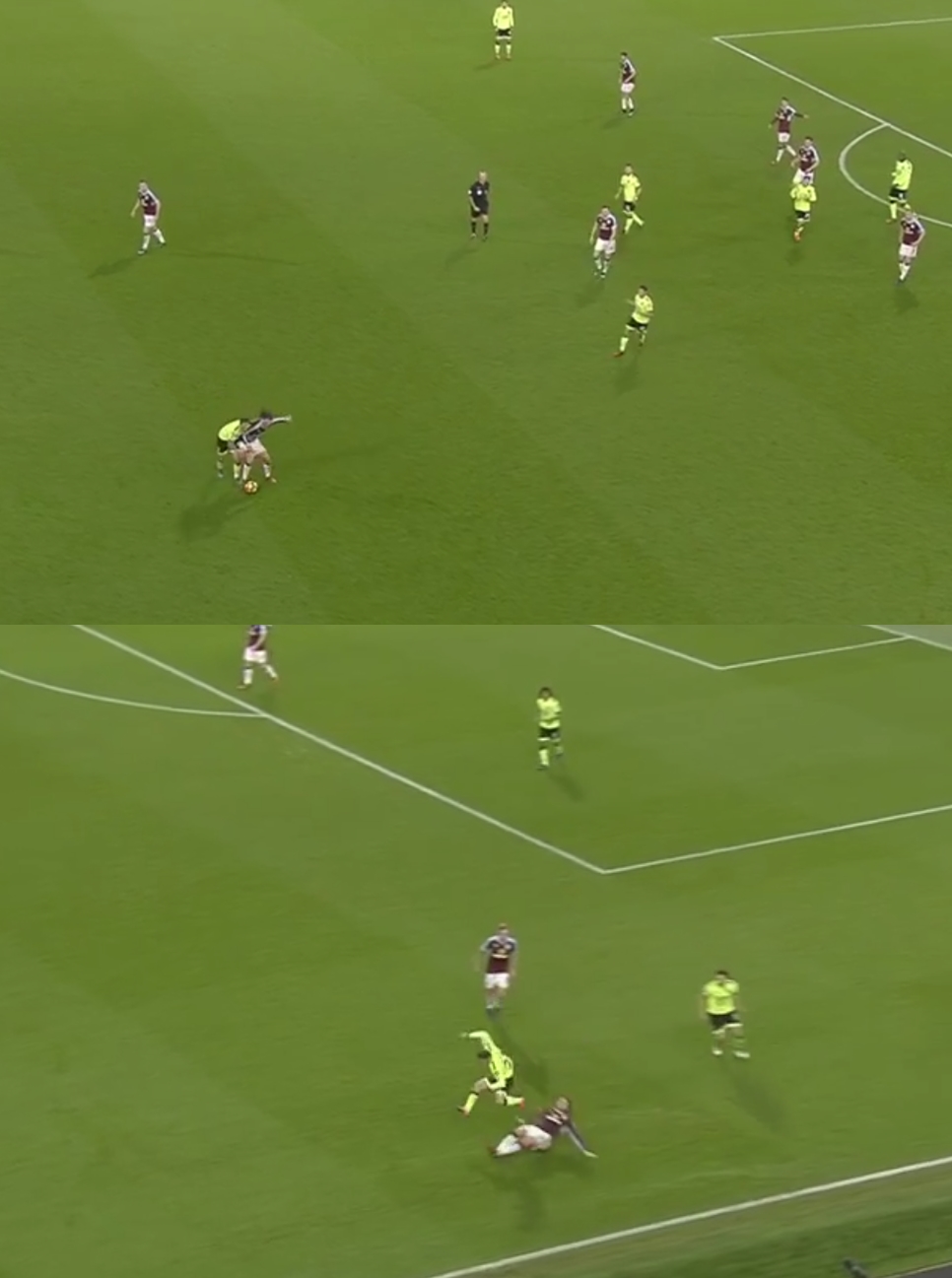 As did this brilliant piece of play late in the game.

END_OF_DOCUMENT_TOKEN_TO_BE_REPLACED

Late in the game, Hendrick collected the ball in his own penalty area, and, with the tie in the balance, he could have been forgiven for launching it as far from his own goal as possible.

No doubt the home fans at Turf Moor were screaming for the Dubliner to do just that. 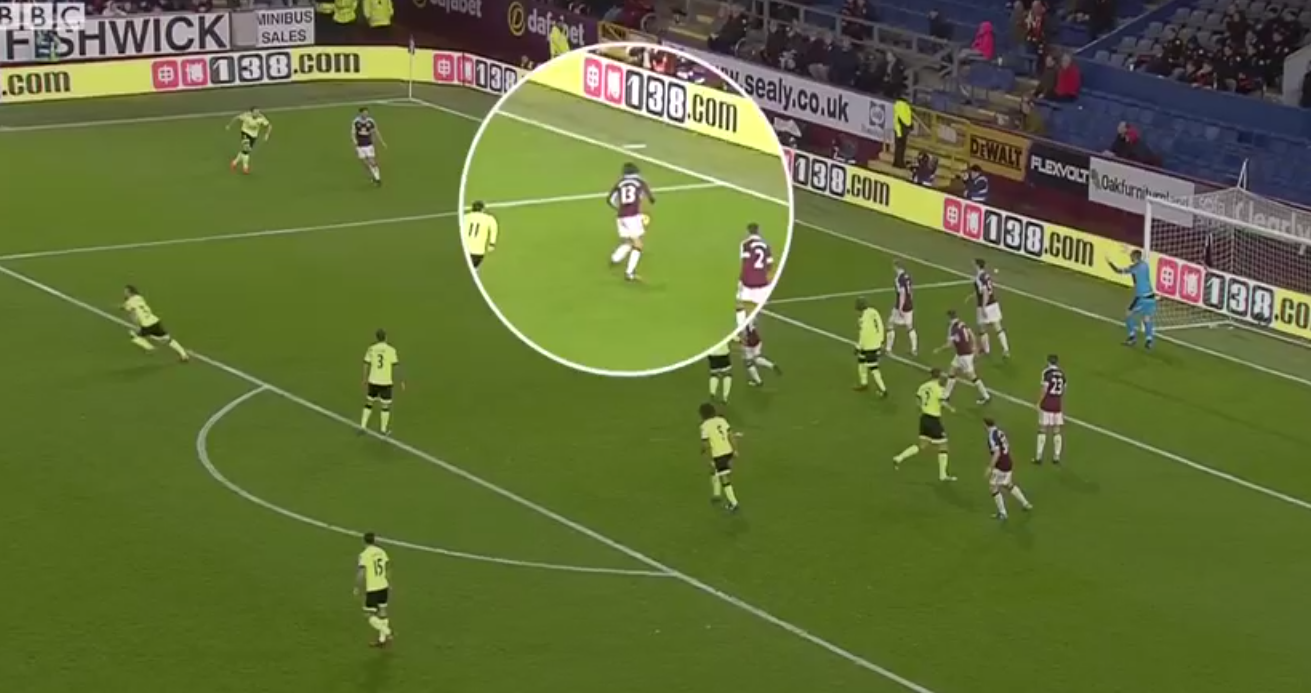 Instead, Hendrick got his head up and played a wonderful pass for Andre Gray, setting the striker through on goal.

"This was brilliant, this wasn’t an accident, he knows what he’s doing here," Wright said.

"That is brilliant. He had a really, really good game today."

The statistics back-up Wright's praise. Hendrick was named man of the match by football statistics website WhoScored.com earning a 8.1 rating out of 10.


popular
The SportsJOE 12 o'clock quiz | Day 220
"The first stage was be a functional human again, and open the door with the keys"
Johnny Sexton had a great take on that sublime Peter O'Mahony offload
"Just to get that Tyrone jersey on my back and playing with the lads, it has been amazing."
Ireland XV that should start championship decider against France
"In Kerry, it's nearly like a religion."
"Conor McKenna is a better addition to Tyrone than what Tadhg Kennelly was to Kerry"
You may also like
1 week ago
Sergio Aguero brain-freeze as he grabs Sian Massey-Ellis
2 weeks ago
Jadon Sancho not the only Dortmund player Man United had bid rejected for
3 weeks ago
Sergio Romero - not Jadon Sancho - is emblematic of Man United's disastrous transfer window
3 weeks ago
Rating the Manchester United player apologies out of 10
3 weeks ago
"What a footballer" - Klopp lauds Jack Grealish after Liverpool thumping
3 weeks ago
Manchester United humiliation was a result seven years in the making
Next Page