Jamie Redknapp pinpointed the most important Liverpool player following their 2-1 victory against Southampton at St. Mary's Stadium on Tuesday night.

The former England midfielder highlighted Virgil Van Dijk as irreplaceable after Jurgen Klopp made nine changes to his side as they closed the gap on Manchester City to one point. 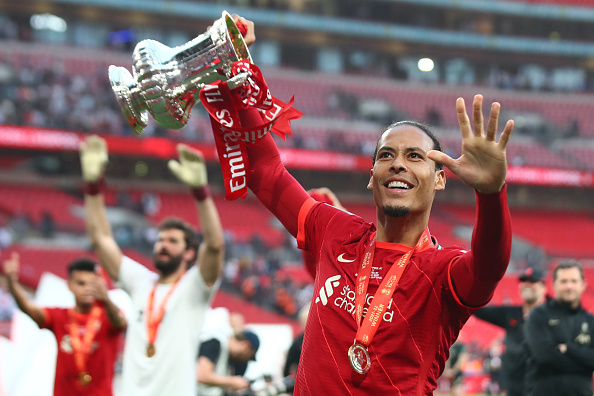 END_OF_DOCUMENT_TOKEN_TO_BE_REPLACED

Redknapp said Liverpool a great place to play football when you're performing well because the club will "look after you."

The 48-year-old is of the opinion that Mohamed Salah shouldn't be on more money than Van Dijk, as the defender cannot be replaced.

END_OF_DOCUMENT_TOKEN_TO_BE_REPLACED

"The players have the power. One thing I learned from being at this club is that they will reward you and look after you when you are doing well," Redknapp said on Sky Sports.

"But sometimes if we give him big money. I wouldn’t give anyone more money than Virgil van Dijk. He should be on the most.

"They will find another Mo Salah but you won’t find another Van Dijk. There will always be another great striker who comes to this club." 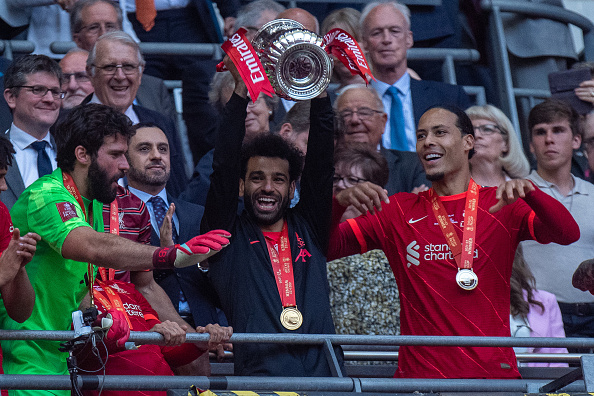 END_OF_DOCUMENT_TOKEN_TO_BE_REPLACED

Liverpool can still complete the quadruple as they've already won the Carabao Cup and FA Cup.

The Reds play Wolves on the final day of the Premier League season at Anfield on Sunday, with kick-off at 4:00 pm.

Liverpool are one point off Man City with one game left in the Premier League season, then the Reds face Real Madrid in the final of the Champions League in Paris on the 28th of May.

Klopp could become the first manager in history to complete a quadruple since Jock Stein's Celtic, who won the quadruple in 1967. 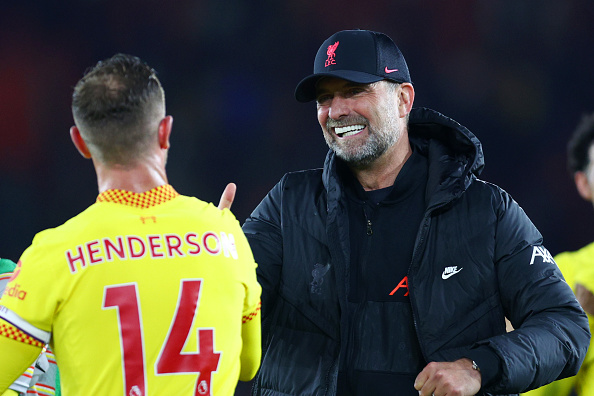 
popular
Eamon McGee just couldn't help himself with Armagh-melee tweet
Robert Finnerty's strut up to the penalty spot was the stuff of legend
Strongest Ireland team to face New Zealand in Test opener, after squad set-back
How Man United would line-up if they land their big summer transfer targets
Conor Gleeson's gesture to heartbroken Ethan Rafferty a tonic after sideline brawl
Andros Townsend claims 'moaning' Jurgen Klopp has 'got his way again'
Ireland include plenty of new faces in team to face Maori All Blacks
You may also like
6 days ago
Josip Juranovic may depart Celtic as Premier League clubs chase transfer
6 days ago
Rio Ferdinand on the four Man United players who could be sold this transfer window
1 week ago
Glenn Whelan highlights Rory Delap's importance under 'Pulis-ball' at Stoke City
1 week ago
Burnley name their price for Nathan Collins with two Premier League clubs interested
1 week ago
Chelsea ready to 'make move' for Raheem Sterling
1 week ago
Investigation launched into Granit Xhaka booking after huge bet placed
Next Page