Jamie Carragher has been upfront from the beginning about his thoughts on Manchester United signing Cristiano Ronaldo last season.

The Red Devils had spent a lot of money on a young team, looking to build towards the future, and at almost the last minute they swoop in for the Portuguese star. 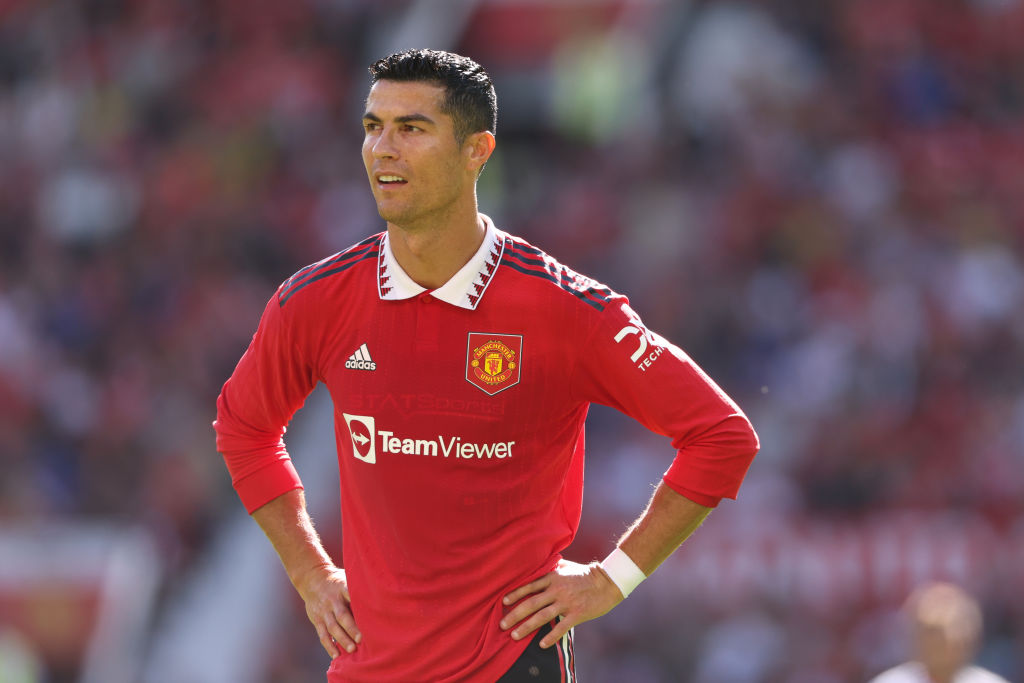 END_OF_DOCUMENT_TOKEN_TO_BE_REPLACED

Ronaldo is of course undeniably one of the greatest players to play the game, but at 36, he was never going to reach his previously ridiculous high standards.

Speaking on the latest episode of The Overlap with Gary Neville, Carragher explains why he doesn't think the former Real Madrid player is wanted at the club any longer.

"I thought he [Ronaldo] was a bizarre signing," said the Liverpool legend. 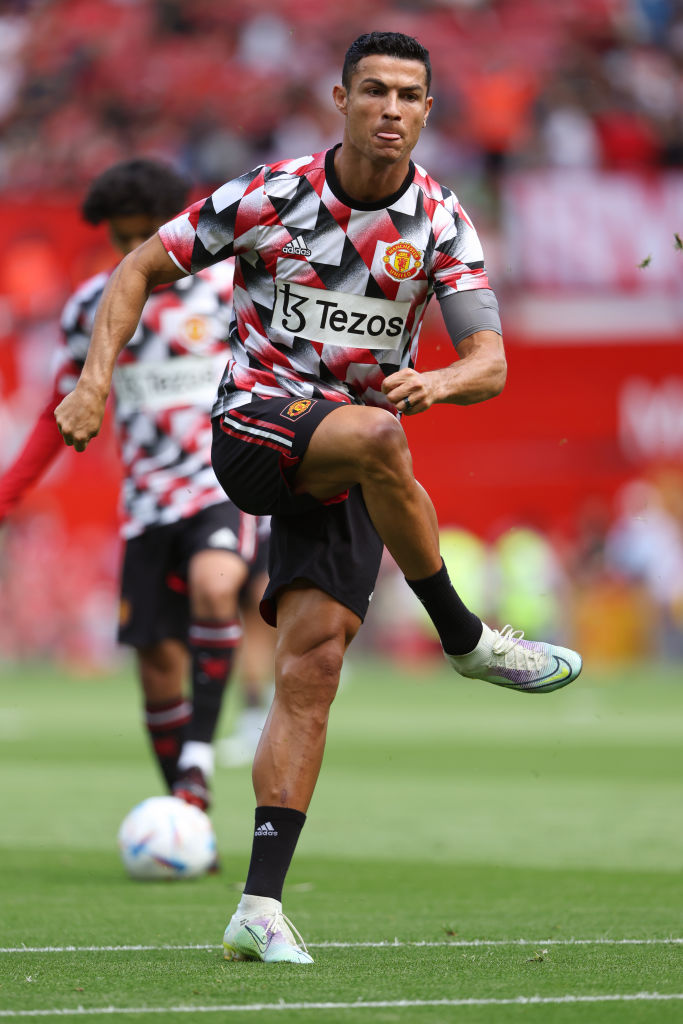 "I always felt this situation would come, even if Ronaldo did great for you. He signed a two-year deal plus another year, which I couldn't believe, and he's never going to play second fiddle to anyone.

"But as players at a certain stage in your career we all know that you're not the same player and his career has gone on longer because he's such a great professional. But the fact he's now 37, 38 this season, he's not the same player. 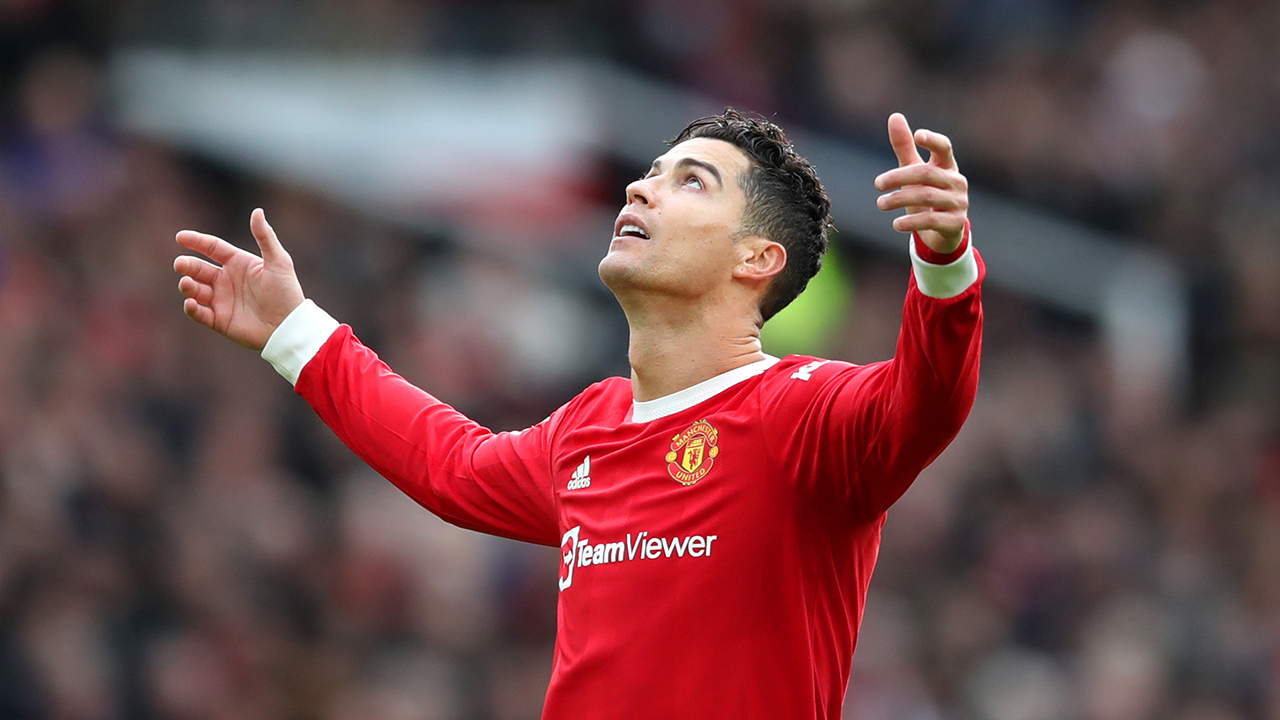 END_OF_DOCUMENT_TOKEN_TO_BE_REPLACED

"He's still a great goal-scorer but he's not the same player. No other club in Europe at this moment wants him, but it doesn't look like United can get him out, so at the moment other clubs don't want him, I could be wrong.

"If you asked Ten Hag, I don't think he wants him. I'm not quite sure the dressing room at Manchester United would want Cristiano Ronaldo right now."


popular
"He can add something to our attacking line up" - Jamie Clarke signs for Northern Irish soccer club
Antonio Conte 'banishes' four Tottenham players from first-team
Ranking the best county GAA songs of all-time (32-1)
"I’ve never heard someone say something as stupid” - Katie Taylor blasts Jake Paul's rematch comments
"I don’t trust you" - Joey Barton delivers brutal dismissal of Irish defender
"It was unfair on the Galway backs” - Tomás Ó Sé admits that Kerry benefitted from unfair rule
Barcelona allowed to register four new signings, but Jules Kounde misses out
You may also like
1 day ago
Man United 'relaxed' about PSG's pursuit of Marcus Rashford
1 day ago
Adrien Rabiot's mother has put Man Utd move at risk of collapse
2 days ago
Gary Neville's Man United transfer rant in 2014 proves nothing has changed in recent years
2 days ago
Manchester United 2022/23 third kit 'leaked' online ahead of unveiling
2 days ago
Javier Hernandez offers to play for Manchester United for free
3 days ago
Man United target two new forwards as desperate search for a striker goes on
Next Page