For the most part, Jurgen Klopp has pleased fans with his transfer business.

The acquisitions of Virgil van Dijk and Alisson Becker, albeit expensive, have significantly strengthened Liverpool at the back while Mohamed Salah and Andy Robertson continue to look like two of the best Premier League bargains in recent years.

The money coming in for the likes of Philippe Coutinho, Jordon Ibe, Dominic Solanke, Christian Benteke and Danny Ings has also earned the Reds plenty of praise.

Transfer blunders have been few and far between but Jamie Carragher has identified one bad piece of business by Liverpool, highlighting the loan departure of Nathaniel Clyne as a mistake on the part of the Liverpool boss. 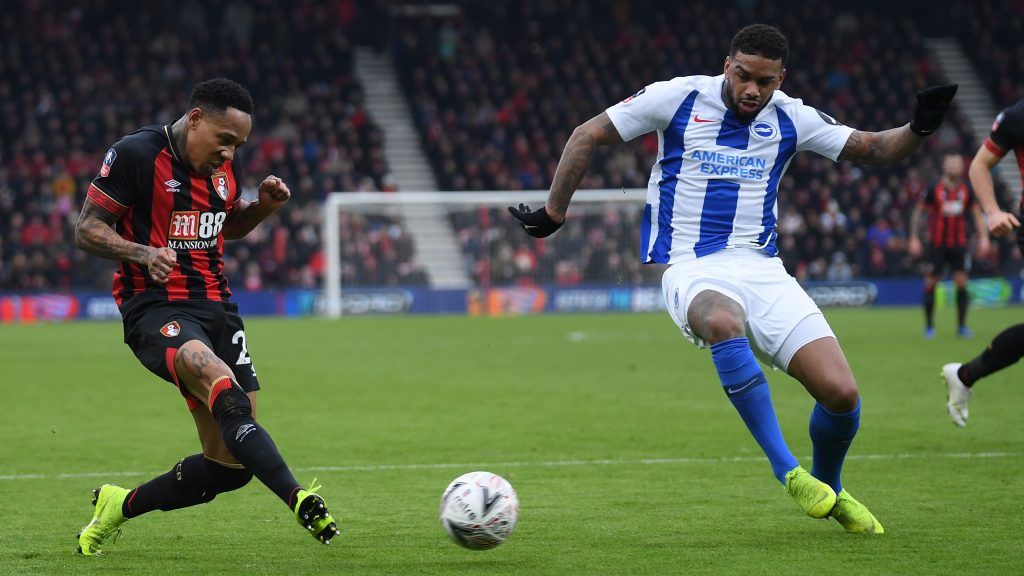 Fresh from his former club's disappointing 1-1 draw at West Ham, Carragher doubled down on his claim that Liverpool's perennial rivals Manchester United actually have a stronger squad than the Reds and pinpointed some shortcomings in recent weeks that have caused him some concern.

"I said yesterday Manchester United have a better squad than Liverpool. People may have thought it was a strange thing to say but I think we’re seeing little signs of it," Carragher said on Monday Night Football.

“On the right back situation, Klopp’s made a mistake letting Clyne go. I know there were a couple of injuries but you don’t need to let him go — keep him there. 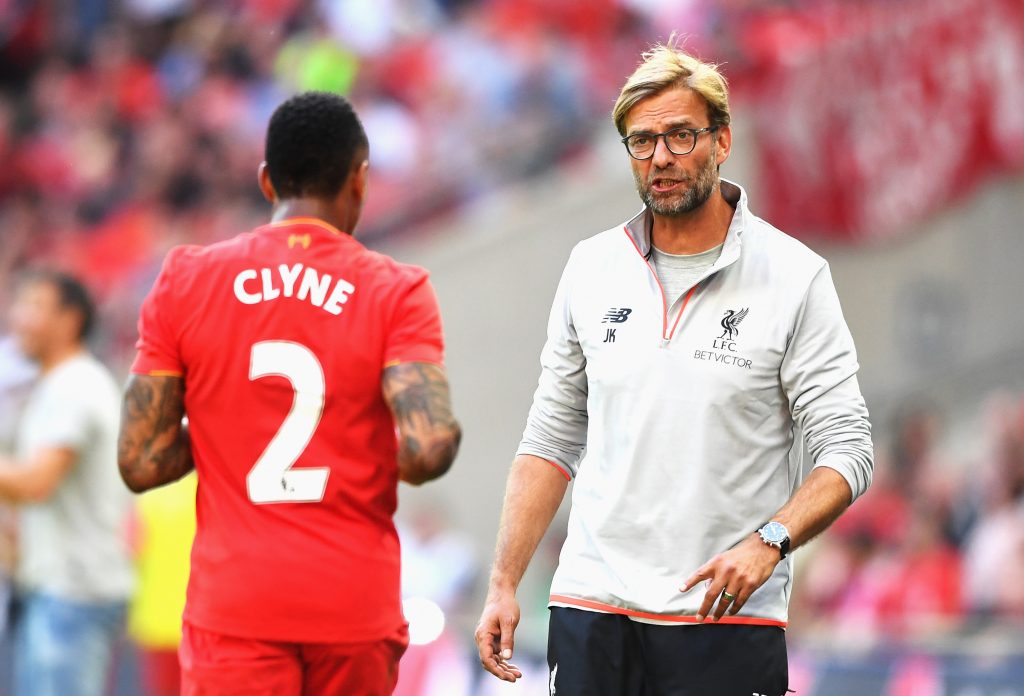 END_OF_DOCUMENT_TOKEN_TO_BE_REPLACED

"At the moment James Milner has played there twice now and watching him you can’t quite believe he played left back so well for so long. He looks like someone completely out of position.

"Keita, who he paid big money for looked quiet and keeps losing the ball. Firmino doesn’t look himself. Salah we didn’t see anything from tonight.

"I think that’s a worry going forward, not in terms of this pressure in the lead, more that when there’s a few injuries in different positions it doesn’t look like that solid Liverpool side we’ve seen for the last few weeks."

popular
The SportsJOE 12 o'clock quiz | Day 77
You'll need to be on top form to get 20/20 in this 1980s footballers quiz
QUIZ: Can you name all 24 champions of the English football league?
If you can answer this one Premier League question, you really know your stuff
SportsJOE 2000s Football Quiz | Round 4
The SportsJOE 12 o'clock quiz | Day 75
The SportsJOE 12 o'clock quiz | Day 76
You may also like
4 hours ago
10 Liverpool players Manchester United fans loved to hate
1 week ago
"Can you hear that? They still believe in us. We have to give them something back"
1 week ago
Liverpool's 2005 Champions League victory in Istanbul played out on Twitter
2 months ago
Liverpool fans are getting a bumper weekend of classic European games
2 months ago
Two fair ways to wrap the Premier League and give Liverpool their dues
4 months ago
Is Mourinho the man to derail the Liverpool steam train?
Next Page