Not so long ago Danny Murphy and Jamie Carragher were playing for Liverpool together, with the TalkSPORT host running the midfield, and the Sky Sports pundit leading from the back.

The two enjoyed some successful times on the pitch, not least a treble in 2001 which saw them lift the FA Cup, League Cup and Europa League.

However, not all friendships last the test of time, and now with both working in opposing media outlets, it appears that things have gotten frosty between the two. 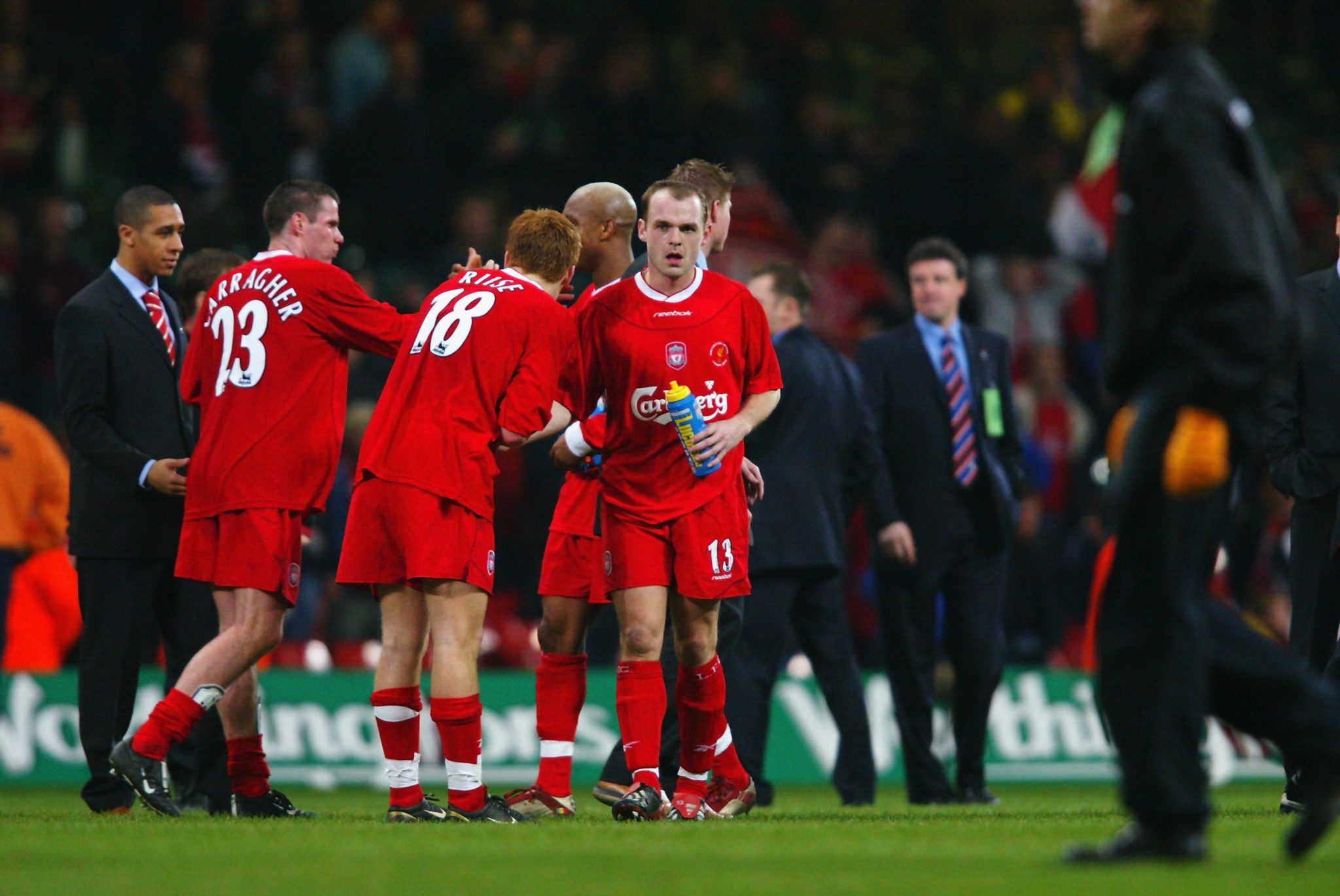 While speaking on air, Murphy was criticising those who blame Liverpool's poor start to the season on a lack of transfers, including his former teammate.

"A few people have jumped on this about the transfer policy this summer. I don't remember anybody doing any articles, talking on our show or a tv station saying they were lacking in defence or midfield.

🤔 “I don’t remember anyone talking about what Liverpool were lacking.”

🤦‍♂️ “@Carra23’s looking for some excuses, not looking at the obvious.”

"They're brought in fullbacks to cover the two they've got. They've spent £85million to try and fill the void left by Sadio Mane's goals and assists, which they're going to miss.

"Where haven't they backed him? Yeah ideally you give him money to go and get another one, but that stunts the growth of somebody like Harvey Elliott or Fabio Carvalho...

"Do you want Liverpool to become Man City? They can't, they have to do it a different way. It's all good being wise after the event... 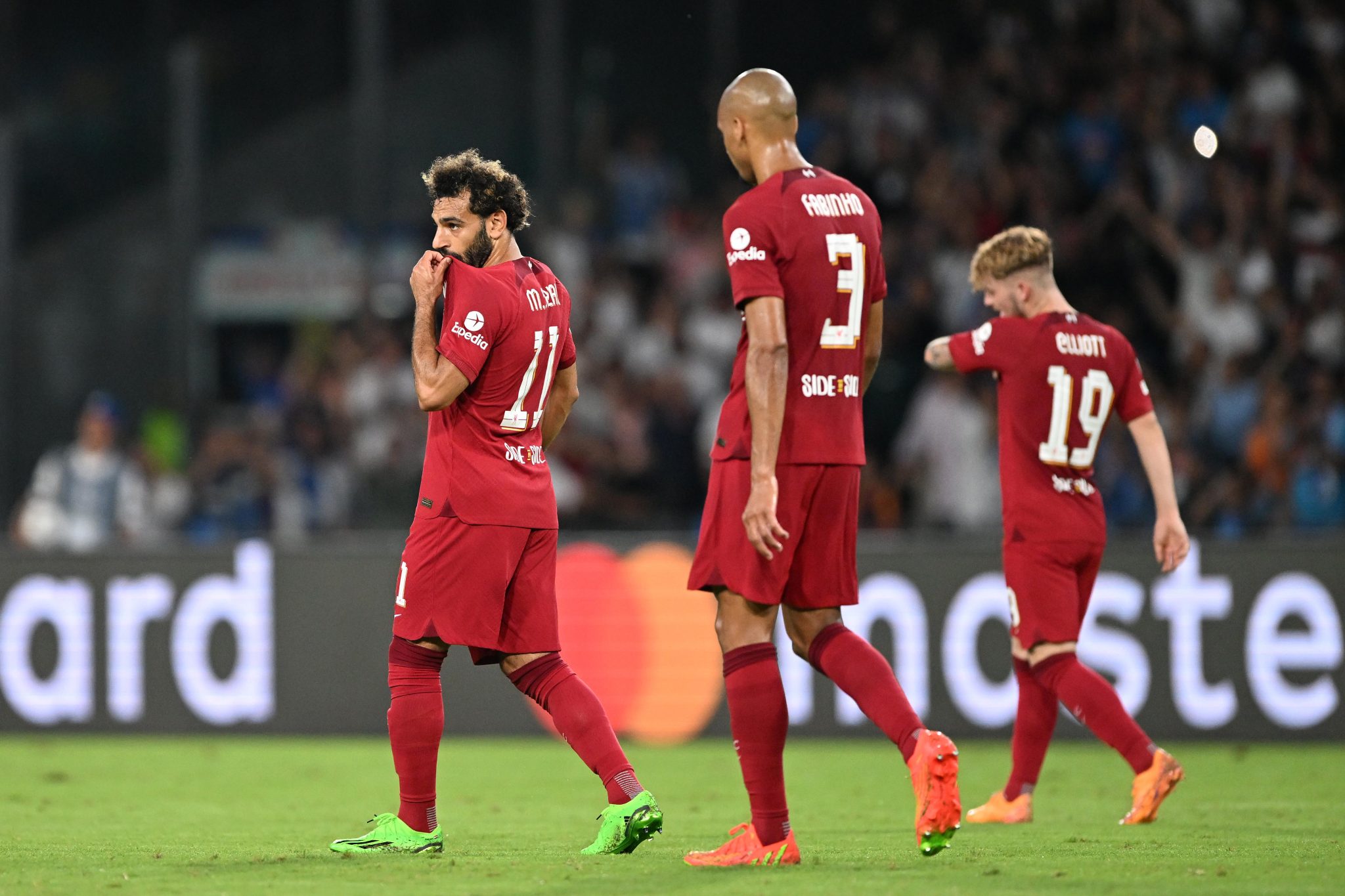 "I think [Carragher] is looking for some excuses or reasons at not looking at the obvious, which is a simple mindset change and players becoming complacent.

"They're thinking they're better than they are and need to get back to some basics."

Well, just like any good centre back, Carragher was always going to defend himself, and replied in kind on Twitter. 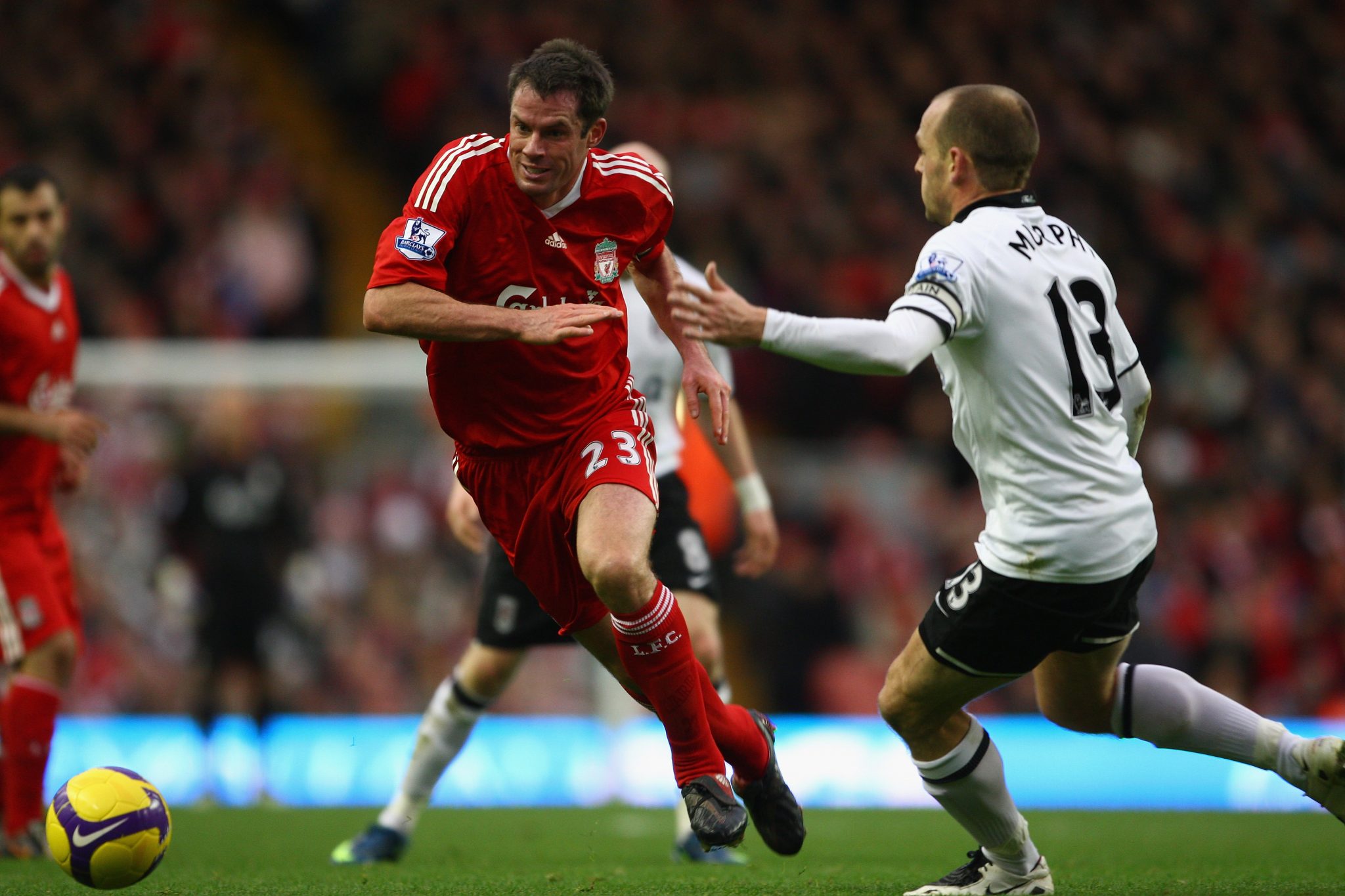 "Not once said Liverpool got it massively wrong in the transfer market & I’m not being wise after the event!