James Rodriguez continues to be linked with a transfer to Manchester United, but they would be signing him for all the wrong reasons, and making the same mistakes all over again.

Rodriguez looks almost certain to leave Real Madrid at the end of the season, three years after joining the Spanish side. The transfer was a classic act of transfer folly - signing a player based on his performances at an international tournament.

END_OF_DOCUMENT_TOKEN_TO_BE_REPLACED

The Colombian was brilliant at the 2014 World Cup, but never fit in at Madrid. There was no room for him in the team's frontline. He looked the part, and had the number 10 jersey, but three coaches couldn't find a way to accommodate him in the team alongside Cristiano Ronaldo, Gareth Bale and Karim Benzema.

While Isco has comfortably outperformed the 25-year-old this season, and James will almost certainly leave the Bernabeu in the summer.

According to reports, United have been working on deal for him for months, and they'll confirm the transfer when the Premier League season ends on Sunday. Yahoo Sports even claim Rodriguez will be given the number 10 jersey when Wayne Rooney leaves the club in the summer.

However, while the deal has yet to be confirmed, and many are still rightly sceptical that it will occur at all, United would be making a mistake to sign the player.

END_OF_DOCUMENT_TOKEN_TO_BE_REPLACED

Firstly, they would be repeating their most common mistake since Sir Alex Ferguson retired - relying on a "super agent" to broker a deal and dictate their transfer policy.

Paul Pogba's agent Mino Raiola was reportedly paid £40m for his part in the player's transfer from Juventus last summer. When an agent's fee costs more than N'Golo Kante's transfer from Leicester City to Chelsea, something has gone wrong with how a club conduct their business. 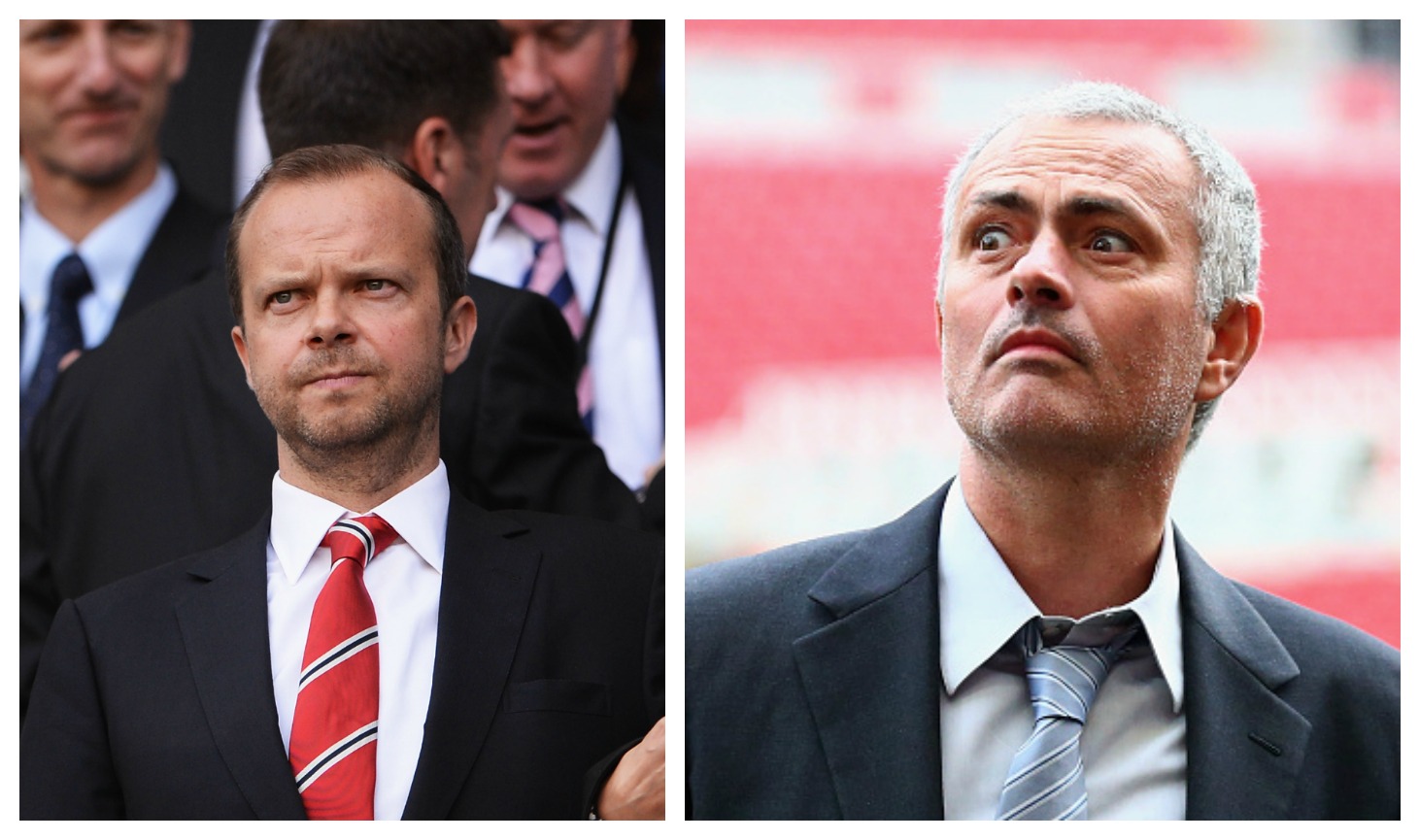 END_OF_DOCUMENT_TOKEN_TO_BE_REPLACED

The club have the money and Woodward wants them to flex their financial muscle in the market, while the agents have the ear of the star players.

Without a coherent recruitment policy, United are vulnerable to been taken advantage of in the transfer market and making costly mistakes. It leads to a haphazard approach to building a squad, and helps explain why United are in sixth position but their wage bill is the largest in the Premier League.

James' agent is Jorge Mendes, who also represents Jose Mourinho and David de Gea. He sold United two turkeys with the permanent signing of Angel di Maria and the expensive loan move for Radamel Falcao in 2014, and could be about to do it again with Rodriguez.

You would imagine that the failure of Di Maria and Falcao, two high profile South American clients of Mendes, to excel at United and settle in Manchester would make the club wary of taking Rodriguez.

However, evidently not, if the reports are true.

The other issue with the potential transfer is that James wouldn't improve the United team. Has anyone honestly looked at Mourinho's side this season and thought, 'they could really do with Rodriguez'?

United need a striker, a central midfielder to replace Michael Carrick, who is out of contract in the summer, and a couple of defenders, but not an attacking midfielder.

Here's Rodriguez's statistics this season compared to Juan Mata. They're very similar, and as such it would absolutely no sense to sign James when United already have a very good player in the same position.

If United are to realistically challenge for the Premier League title next season they need to look beyond signing quick fix players because they're famous, marketable, have a powerful agent and are available.

The club have made this mistake over the past couple of years and it hasn't brought success.


popular
QUIZ: You have 60 seconds to answer one Premier League goalkeeper question
Boris Johnson slams Jurgen Klopp for defending Liverpool fans booing national anthem
Sean O'Brien could get to play England, at Twickenham, in his final game
Jamie Vardy says 'Wayne Rooney is talking nonsense' about telling his wife to 'calm down'
"I think there are only five Kilkenny players who are guaranteed to start on any given day" - Cody's motivational methods
Gearoid Hegarty's harsh red card leads to a heated debate in The Sunday Game studio
Liverpool and Chelsea fans go viral after bizarre FA Cup final confrontation
You may also like
3 days ago
Leaked photos show Cristiano Ronaldo wearing new Man United kits
3 days ago
Manchester United players reportedly 'pulled apart' during training fight
4 days ago
Gerard Pique recalls reunion with 'scary' Roy Keane
6 days ago
Pep Guardiola hits back at Patrice Evra for 'no personality' claim
6 days ago
The Scott McTominay conversation Man United can't put off any longer
6 days ago
"That's what you call a f***ing legend" - Liam Gallagher on video encounter with Eric Cantona
Next Page