James McClean left it all out on the pitch against Manchester United.

West Bromwich Albion earned a hard-fought 1-0 victory against United on Sunday and James McClean's performance was crucial to bagging all three points.

As Mark Chapman put it on Match of the Day, James McClean was 'the embodiment of that work ethic'  that secured them that shock victory.

Ian Wright echoed this sentiment, "I'm picking out James McClean because he was fantastic today... He done that all day. He was going back, forward, the amount of work he done backwards."

END_OF_DOCUMENT_TOKEN_TO_BE_REPLACED

Wright highlighted a couple of McClean's more impressive moments in the game. Unsurprisingly, he opened with that 10th-minute encounter with Alexis Sanchez.

The Republic of Ireland international only had eyes for the ball. His sole goal was winning back possession. 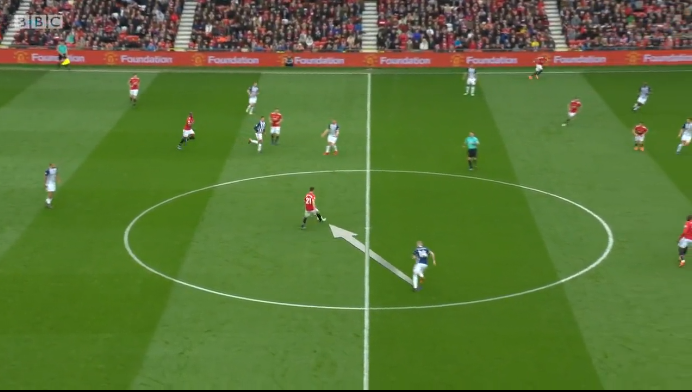 In order to achieve this feat, he needed to do a lot of running.

He was too late closing down Ander Herrera to obstruct the pass. However, once the ball found its way to Sanchez, he gave chase. 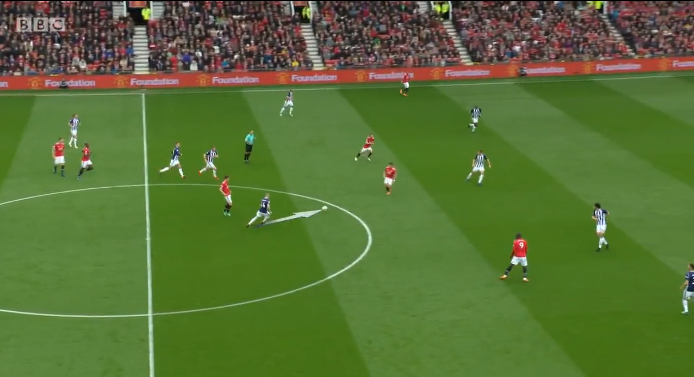 He caught up with the Chilean star and put in an absolutely inch-perfect tackle.

However, the job wasn't done yet. 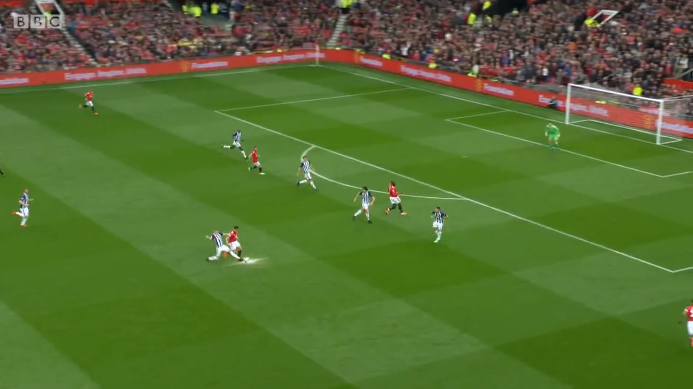 While Sanchez slowly regained his composure, McClean popped straight back up and made sure he was available should the ball come back his way. 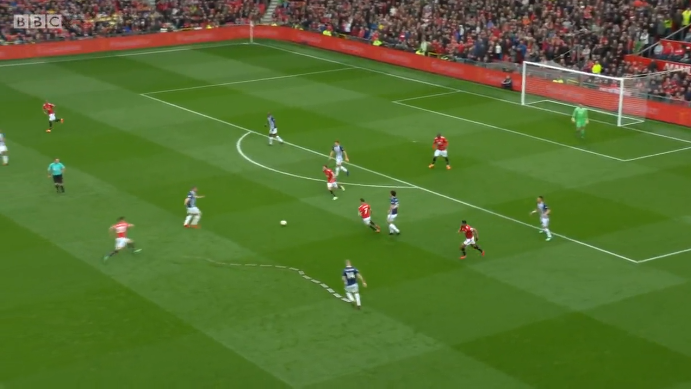 Once it did, you guessed it... more running. 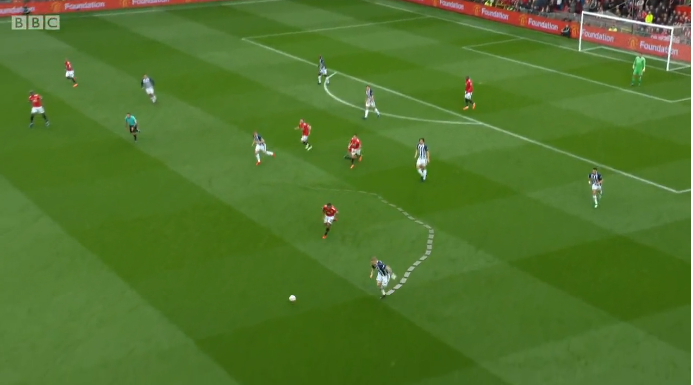 McClean's work ethic never stopped. As Wright pointed out, the Derry man kept going until his body couldn't take it anymore. He pushed himself to the limit.

"This is towards the end. He is literally ran himself into the ground.  Watch him now, just watch him. He is out on his feet." 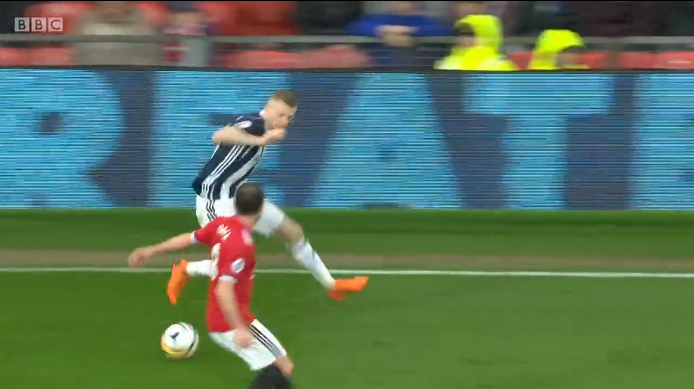 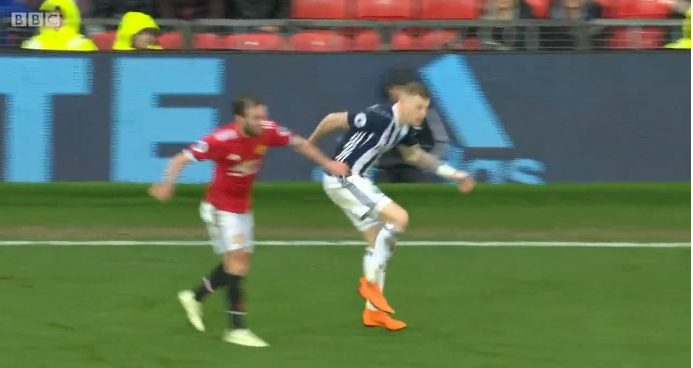 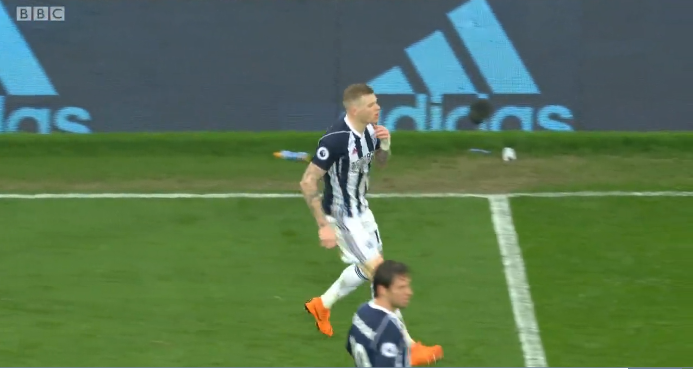 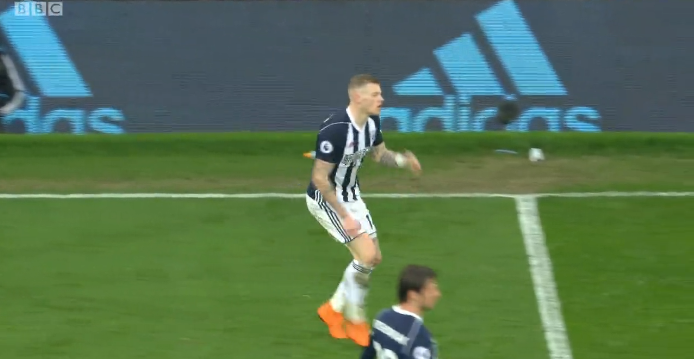 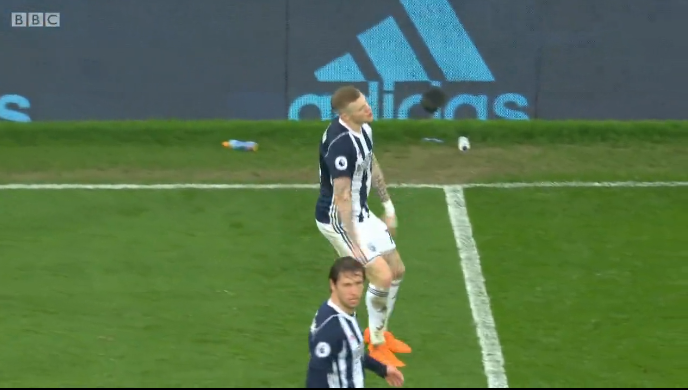 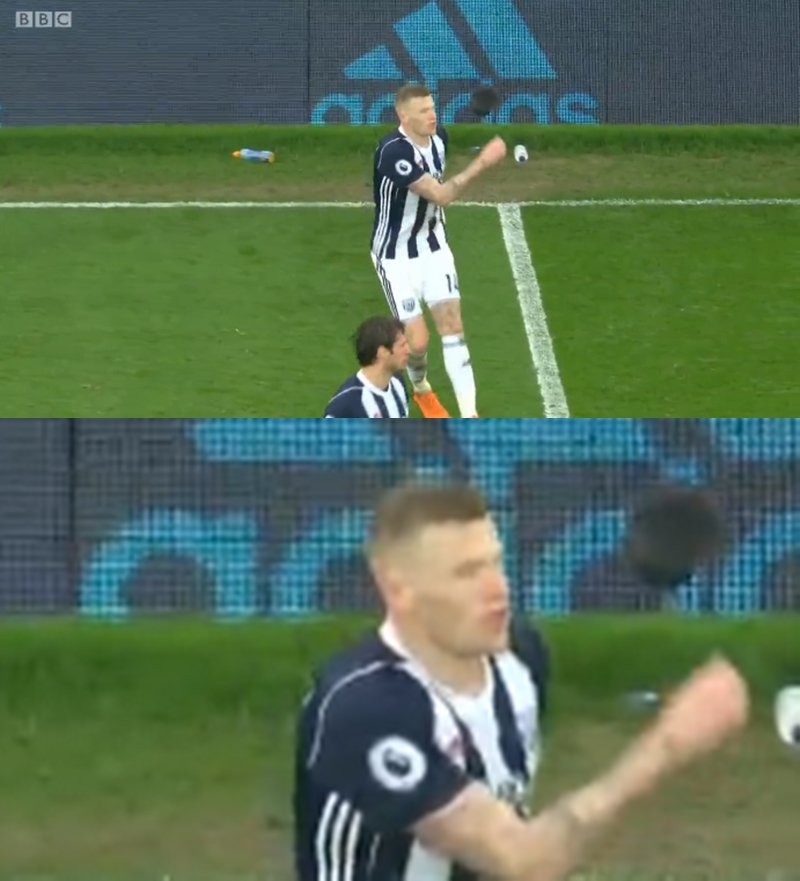 No one can deny McClean's desire to get the victory. His team may be rooted to the bottom of the Premier League, but he was never going to lie down for the Red Devils. That game was there for the taking and he helped seize it with both hands.