"One of the best in the world."

Jack Byrne has been reflecting on his time at Manchester City and speaking about the world-class footballers he worked alongside at the club. The Dubliner suggested that Samir Nasri was the toughest player he faced during his time in Manchester.

Byrne joined Man City as a 15-year-old in 2012 and spent five years at the club, before leaving to forge his career away from the Etihad Stadium.

END_OF_DOCUMENT_TOKEN_TO_BE_REPLACED

The Dubliner, who has re-joined Shamrock Rovers ahead of the 2022 League of Ireland season, trained with some of the best players in City's history, such as David Silva, Yaya Toure and Sergio Aguero.

Yet, Byrne rates French midfielder Nasri as one of the most talented footballers he played with. 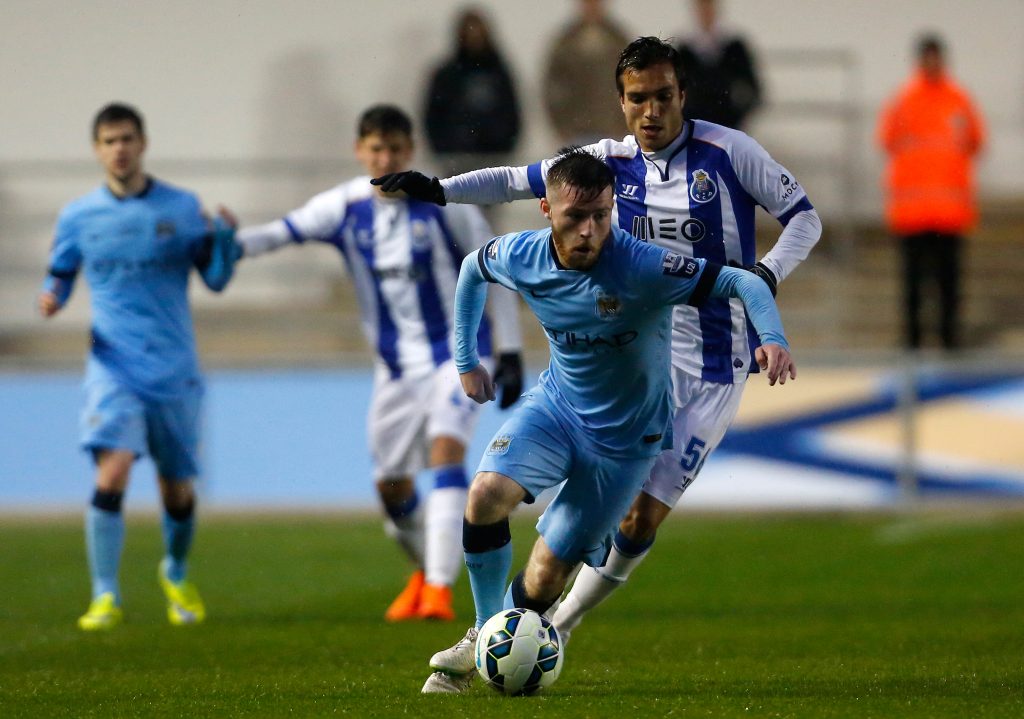 Jack Byrne: Samir Nasri was the best player in training for Man City.

END_OF_DOCUMENT_TOKEN_TO_BE_REPLACED

"Silva is a joke, different level," the Republic of Ireland midfielder told the Talking Bollox podcast.

"This fella... ridiculous level like. And that's levels. You're going in thinking like, 'I'm good.' And then you go and train with him and you're thinking, 'I am brutal.'

"One of the best in the world. He just had this big fat arse, can't get the ball off him. He was a madman as well, so he was."

END_OF_DOCUMENT_TOKEN_TO_BE_REPLACED

Nasri, 34, joined Man City from Arsenal in 2011 for £25m and won two Premier League titles in his six years with the club.

He played 176 times and scored 27 goals for City. Nasri, who was capped 41 times for France, retired after a stint with Anderlecht in 2020. 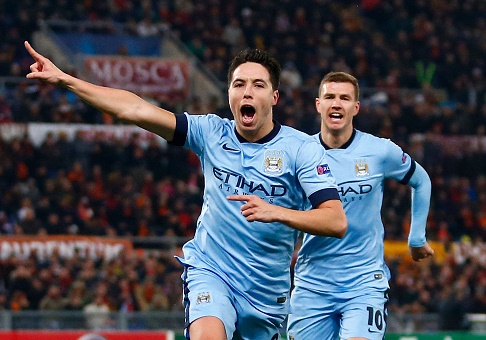 Byrne on his time at Man City.

Byrne also spoke about his experiences in Man City's underage teams. The 25-year-old didn't make a first-team appearance for the club but was part of their successful youth teams, where Patrick Vieira was his manager. The midfielder said the standards at Man City were sky-high and the club had their pick of the world's best young footballers.

"We had a serious team," Byrne said.

"Us and Chelsea were the best 16 to 23-year-olds in the world. We're not talking about in the country. If you're the best in the world, Man City are buying (you)."

"The next week, Leroy Sane scores in the Bernabeu against Real Madrid. Man City signed him for 50 million to come in that summer after the two games."

🗣️ "There's some fantastic talent in the league." pic.twitter.com/DOgzhH4SQd


popular
David Meyler on how Kenny Dalglish almost signed him for Liverpool
QUIZ: You have 60 seconds to answer one Premier League goalkeeper question
Sean O'Brien could get to play England, at Twickenham, in his final game
Boris Johnson slams Jurgen Klopp for defending Liverpool fans booing national anthem
Gearoid Hegarty's harsh red card leads to a heated debate in The Sunday Game studio
"I think there are only five Kilkenny players who are guaranteed to start on any given day" - Cody's motivational methods
Jamie Vardy says 'Wayne Rooney is talking nonsense' about telling his wife to 'calm down'
You may also like
4 days ago
Pep Guardiola tears into Dimitar Berbatov and Patrice Evra with Barcelona jibe
5 days ago
Erling Haaland: Man City contract contains huge release clause
6 days ago
Chelsea decided against Erling Haaland transfer after scouts 'raised concerns'
6 days ago
Wayne Rooney takes aim at Paddy Kenny's goalkeeping in Man City title win
6 days ago
Pep Guardiola hits back at Patrice Evra for 'no personality' claim
6 days ago
"That's what you call a f***ing legend" - Liam Gallagher on video encounter with Eric Cantona
Next Page