“It didn't fall into place last week. It wasn't meant to be" - Roy Keane on his failed talks with Sunderland

"The deal has to be right for everyone."

Just over a week ago, it looked like Roy Keane would not only be making his return to management, but it would be in familiar territory as he was in talks with Sunderland about taking the managerial role there once again.

The Cork native had led a struggling Sunderland team to the Premiership in 2007, and managed to keep them in the top flight the following year. 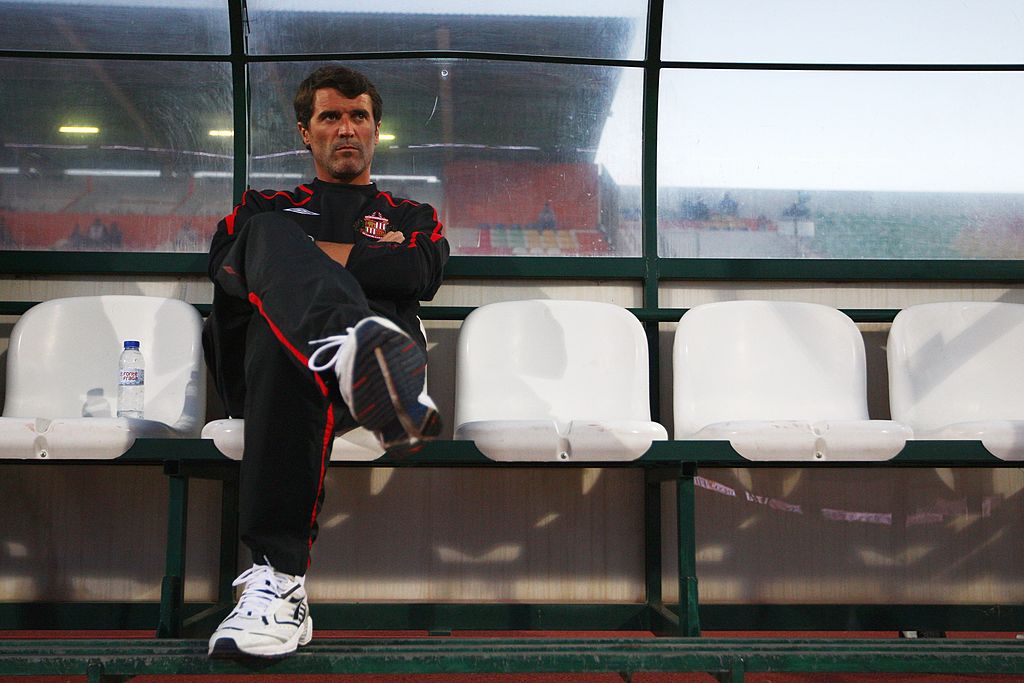 END_OF_DOCUMENT_TOKEN_TO_BE_REPLACED

Since then, the former Manchester United captain had had stints with Ipswich, Nottingham Forest, Aston Villa and the Republic of Ireland national team, in various coaching roles.

The 50-year-old has enjoyed a very successful career as a TV pundit, featuring for ITV and Sky Sports, but has made n secret about his wishes to go back into management.

Speaking at The Overlap Live in Manchester, he said: “I've said it before. The deal has to be right for everyone. 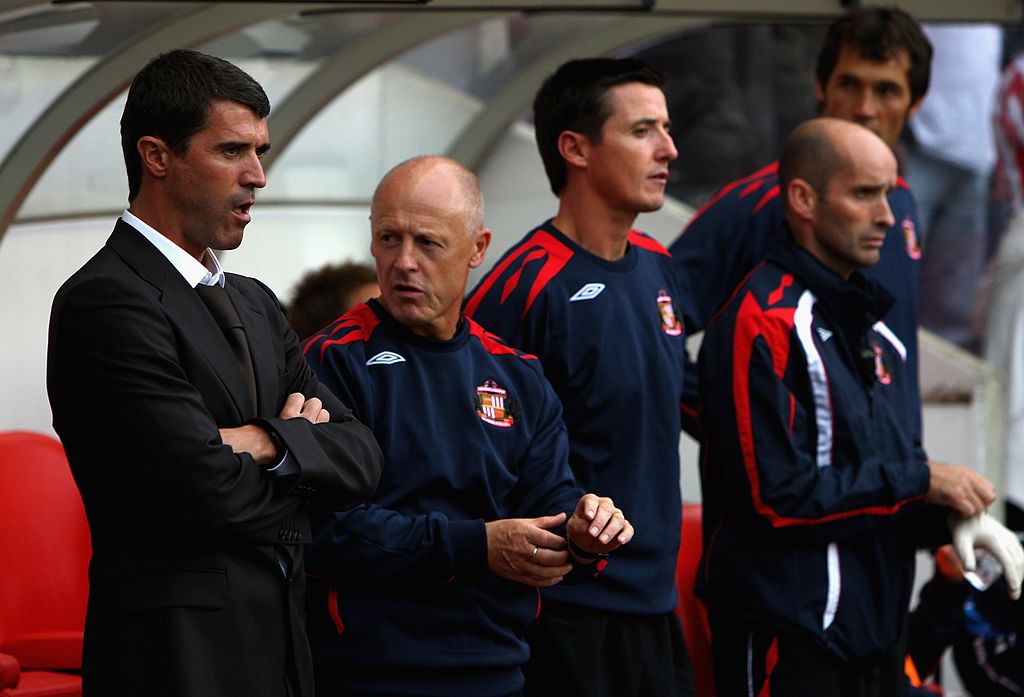 “It didn't fall into place last week. It wasn't meant to be.

“Everything has to be right. The right challenge. The right contract. You have to fancy it. I've not had that opportunity the last few years. There has not been a club where I think, ‘I'm the right fit for that club’.

“If I don't get another chance, it's no big deal,” the Mayfield man added. 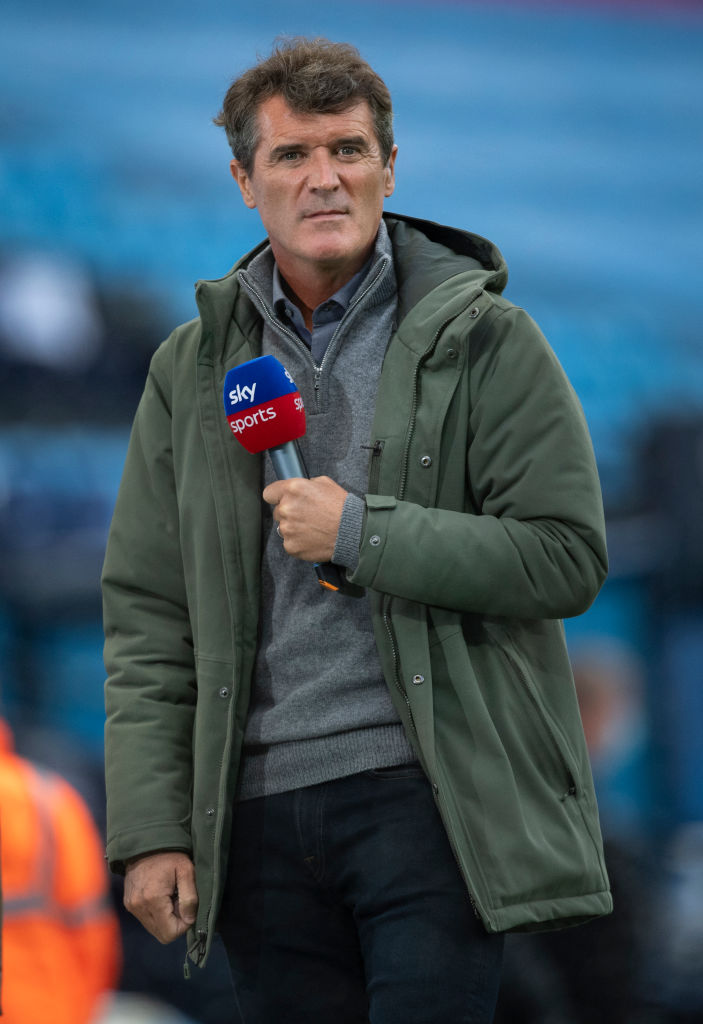 END_OF_DOCUMENT_TOKEN_TO_BE_REPLACED

“You need a bit of luck. The right club has to give you the call. That hasn't happened. It's no big deal.”

Sky Sports will see this as a real win however, as this means they get to keep the popular pundit on retainer, and his lively discussions and debates with his colleagues have often gone viral.