Ireland's starting XI has been announced.

Stephen Kenny has named his Republic of Ireland starting XI for the team's Nations League game against Ukraine at the Aviva Stadium.

The Boys in Green are still in search of their first win in the Nations League, on the 12th attempt, having drawn five and lost six since the competition began in 2018.

Ireland lost to Armenia on Saturday, falling 1-0 to the team ranked 92nd in the world. 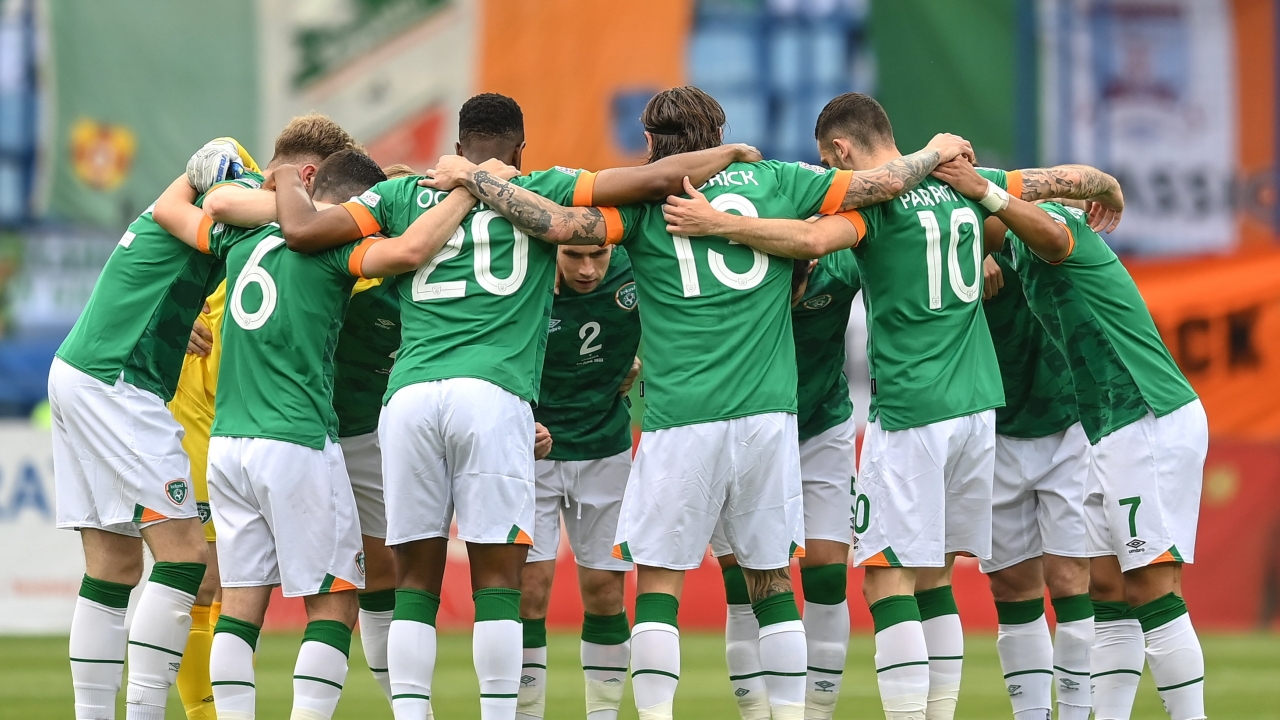 Kenny has made two changes from the side that lost 1-0 against Armenia at the National Stadium in Yerevan on Saturday.

END_OF_DOCUMENT_TOKEN_TO_BE_REPLACED

Seamus Coleman misses out due to a groin injury and Shane Duffy captains the Boys in Green in his absence.

Cyrus Christie replaces Coleman in the team, while Jason Knight comes in for Troy Parrott.

Here is the full Ireland team to face Ukraine, lining out in a 3-4-3 formation.

Oleksandr Petrakov's side are ranked 25th in the FIFA world rankings and come into the match after Sunday's 1-0 World Cup Playoff final defeat to Wales.

Ukraine made 10 changes to their team for the trip to Ireland. 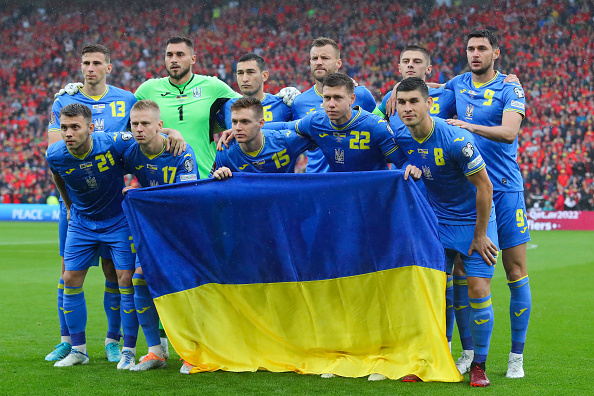