The Republic of Ireland return to the Aviva Stadium as they host Scotland in the Uefa Nations League on Saturday afternoon. Ireland will be aiming to bounce back after suffering 1-0 defeats to Ukraine and Armenia respectively.

As this is Ireland's third game in eight days, Stephen Kenny will look to rotate, as his team was lethargic throughout both games.

Here is the Ireland XI we would pick for the Nations League tie against Scotland. 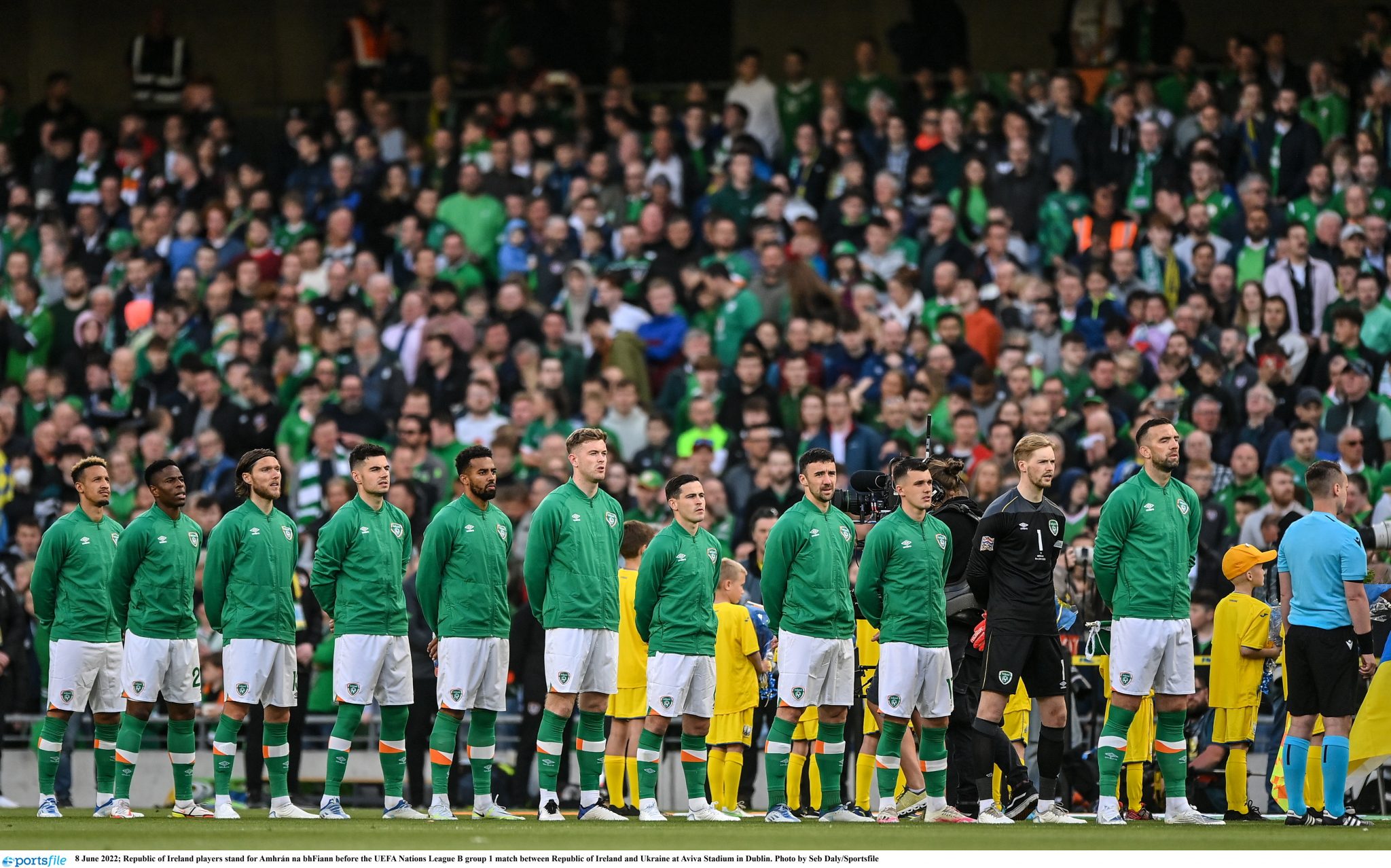 Caoimhin Kelleher keeps his place for the match against Scotland. The Corkman could have arguably done better in Ireland's last two Nations League outings for both goals. Although, the outfielders were as also responsible for not clearing the danger.

Two of the back three keep their place in Shane Duffy and Nathan Collins. John Egan misses out due to picking up an ankle injury against Ukraine.

West Brom defender Dara O'Shea comes into the side for his 13th cap. 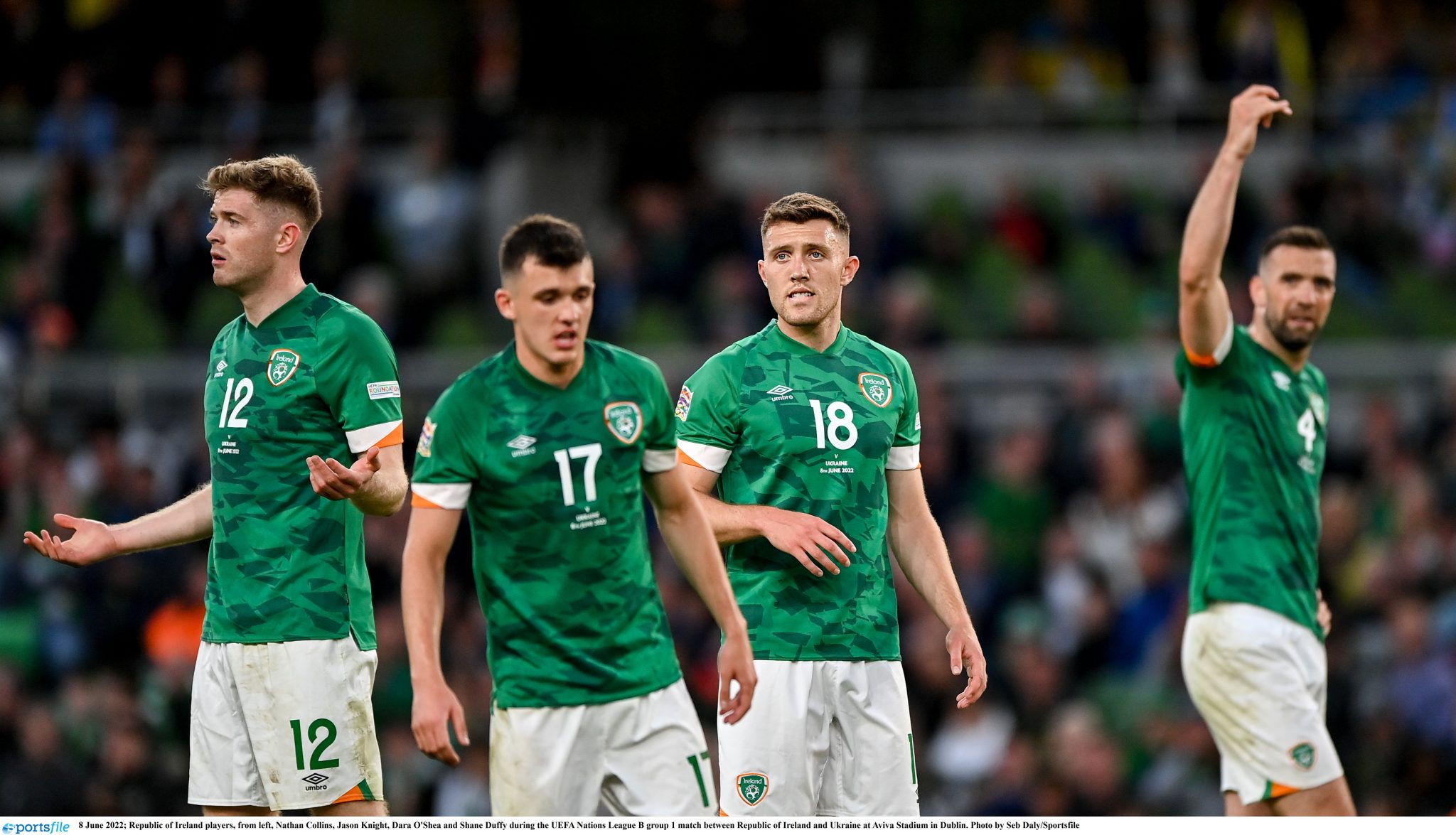 James McClean comes into the side in the place of Enda Stevens. The Derryman played the majority of his career on the wing, therefore, this wing-back formation will allow for the 33-year-old to venture forward.

END_OF_DOCUMENT_TOKEN_TO_BE_REPLACED

The former Shamrock Rovers defender looked tired against Ukraine, therefore, a switch with McClean would be best suited to Kenny's side as they play their third game in eight days. 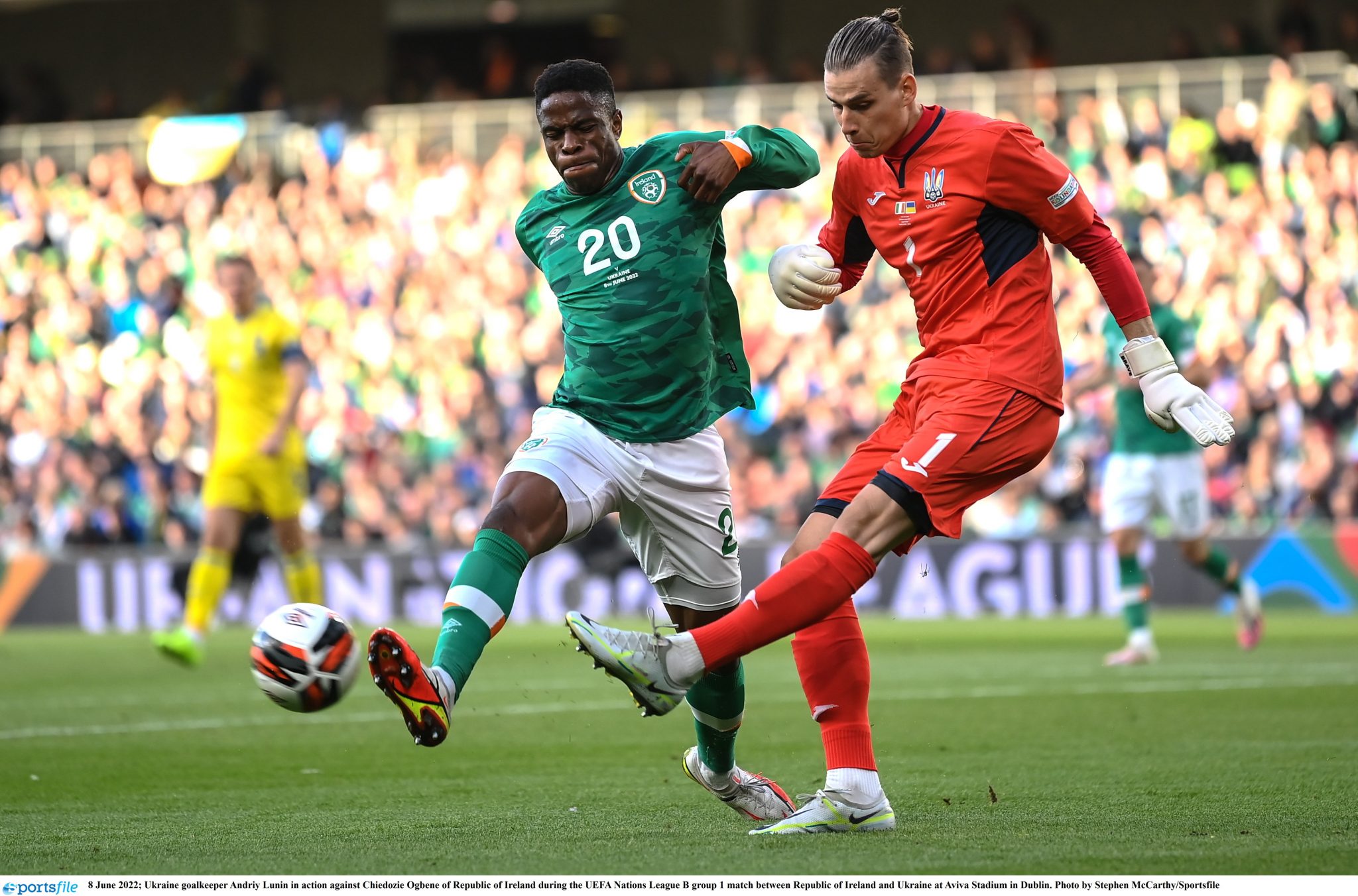 In the middle of the park, Ireland start with a three-man midfield, as their two-man pairing has been getting overrun in defeats to Armenia and Ukraine.

Jeff Hendrick struggled throughout, so we decided to bring fresh legs into the side. Either side of Josh Cullen, we have Jason Knight and Alan Browne.

Cullen's best quality is reading the play and intercepting attacks. Knight, who got man-of-the-match against Ukraine, is the ideal box-to-box midfielder to have alongside Cullen. Browne's energy is needed against Scotland, his speed on both sides of the transition is exactly what Kenny needs for his tired Irish side. 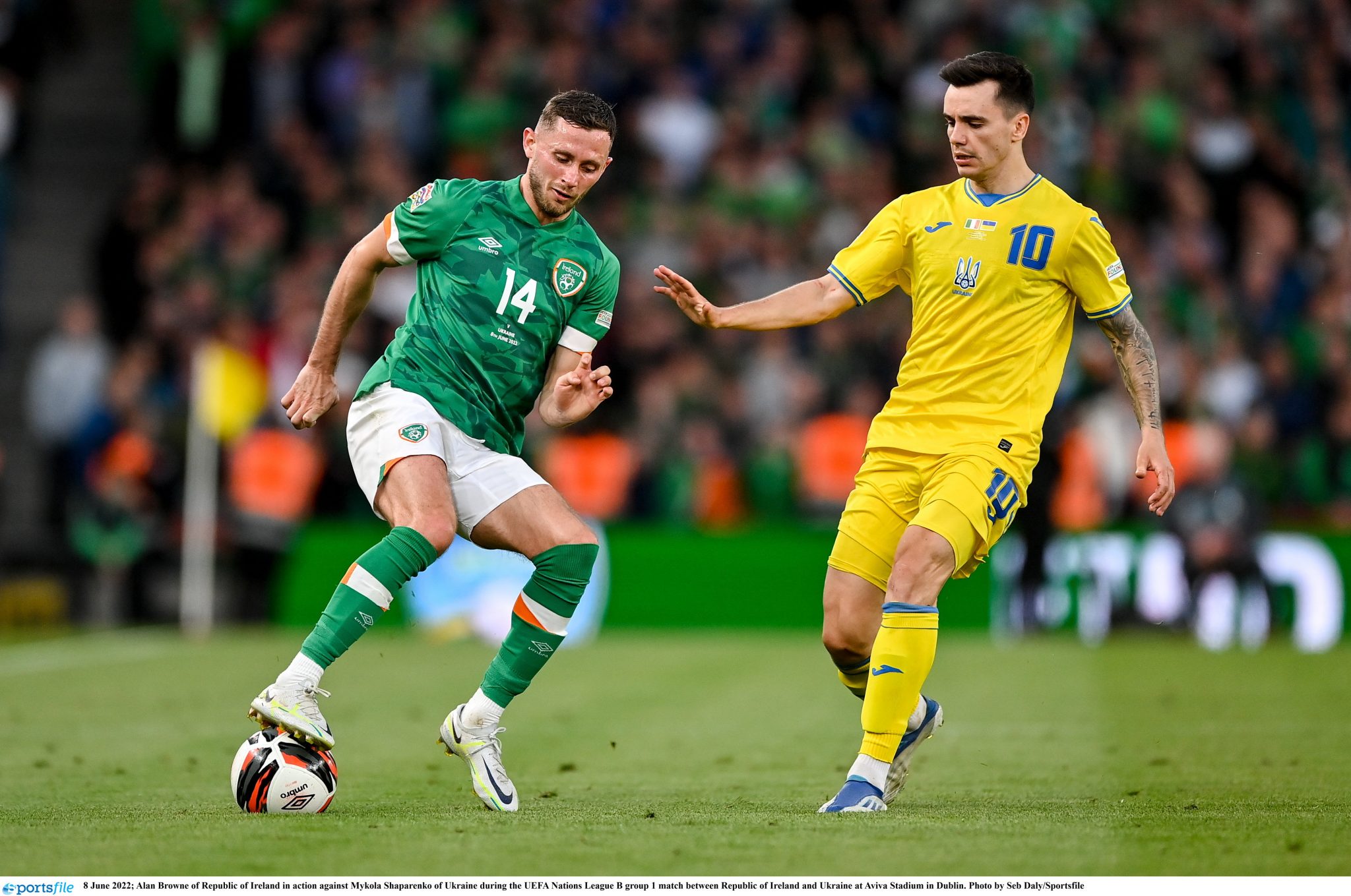 Two strikers lead the attack for the Boys in Green. Troy Parrott returns to the side after being an unused substitute against Ukraine, the forward put in a lacklustre display against Armenia, and lost his place in the team as a result.

However, as a false number 9, Parrott can be utilised to replicate his MK Dons form which saw him score 10 goals and create seven assists last season in 47 appearances. The Dubliner played his best football for the Dons when he was given the license to be a roaming attacker.

Ireland's focal point up front, Michael Obafemi, is in line for his first senior start for the Boys in Green. The Swansea striker is in red-hot form with 10 of his 11 goals coming since February. The 21-year-old made his presence known when he came on for the final 20 minutes against Ukraine.

Here is the Ireland XI we would pick for Saturday's match against Scotland, lining out in a 3-5-2 formation. 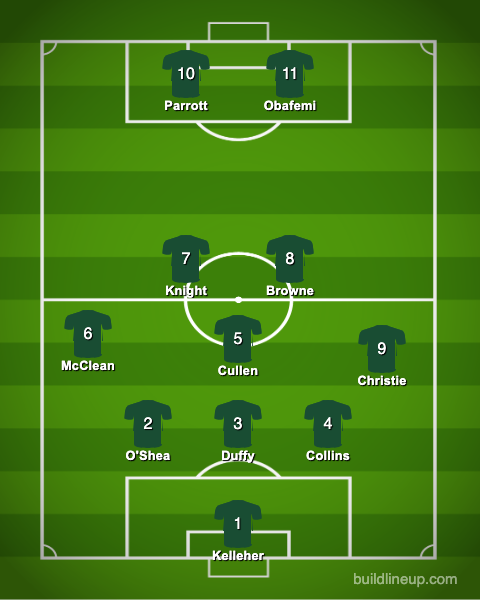 
popular
World Cup 2022 Day 12: All the major action and talking points
The FootballJOE Qatar World Cup 2022 Geography Quiz
From Ireland to Argentina: Alexis Mac Allister's Irish roots explained
France demand FIFA change result of World Cup defeat over 'rule break'
Cristiano Ronaldo 'agrees £173m-a-year deal' with Saudi club
"Nowadays, even if I don't hit a ball, I don't care as long as we win" - Gleeson learning from the past
Castleknock's Warnock the hero as Maynooth win first ever Ryan Cup final
You may also like
3 weeks ago
"I was called ‘the Northerner'" - Martin O'Neill opens up on his time as Ireland manager
3 weeks ago
James McClean gets straight on to Graeme Souness after being told 'to get on with it'
4 weeks ago
Stephen Ireland explains why his Ireland career ended after only six caps
1 month ago
Stephen Kenny responds to Brian Kerr's criticism of his performance as Ireland manager
1 month ago
"Nobody could touch him that day" - When Roy Keane reigned in Spain
1 month ago
Man City and Juventus among major European clubs scouting young Ireland star, Rocco Vata
Next Page