Ireland are set to play two friendlies ahead of the World Cup.

The Republic of Ireland will play Norway in a friendly in November, it has been announced.

The FAI have confirmed details of two friendlies ahead of the World Cup, with Erling Haaland's Norway due to play Ireland at the Aviva Stadium in Dublin.

The Boys in Green will then play away to Malta away in their final match of the year. 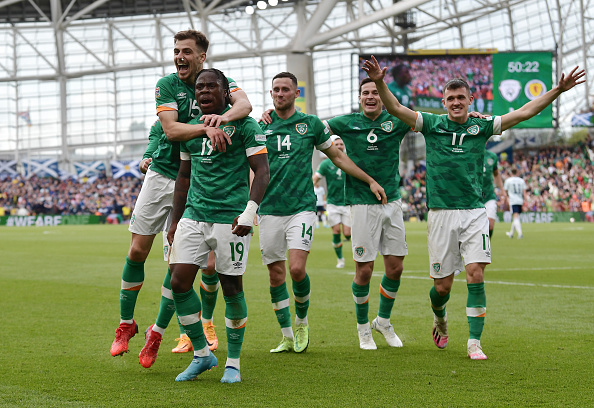 Ireland end their Uefa Nations League campaign in the current window with a game against Scotland at Hampden Park before facing Armenia at home next Tuesday.

Stephen Kenny's team won't have another competitive match until next year as they missed out on qualification for the World Cup.

Ireland will play two friendlies in November, against Norway and Malta respectively.

The friendly against Norway is likely to take place on Thursday, November 17.

The match against Malta will take place on Sunday, November 20, the same day that the World Cup begins in Qatar. 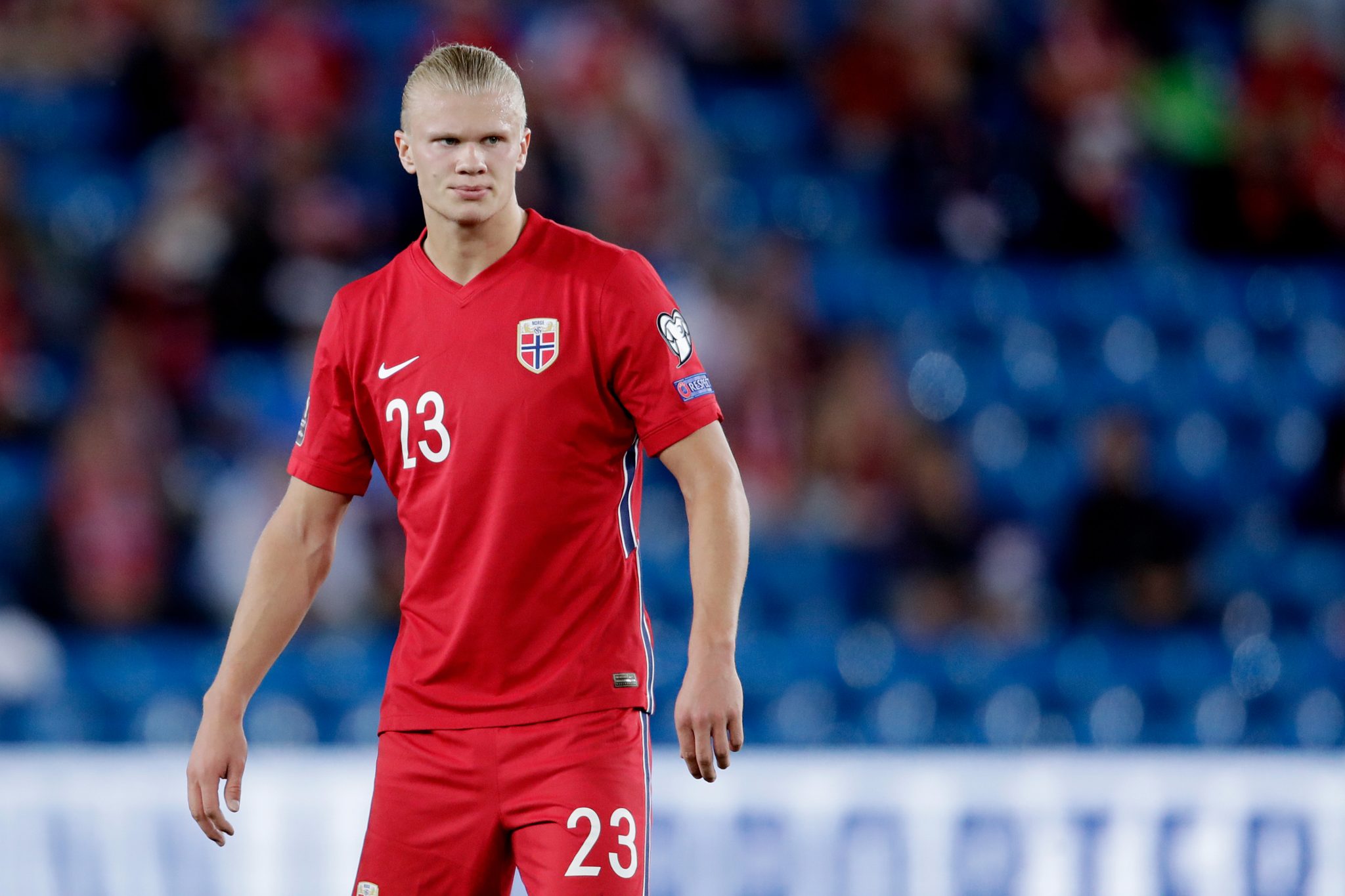 Like Ireland, Norway failed to qualify for the World Cup. Unlike Ireland, however, Noway have one of the world's best footballers in their team - Erling Haaland.

The Manchester City centre-forward has scored 20 goals in 21 games at international level, matching his incredible goalscoring feats in the club game where he has scored 14 goals in 11 games for Pep Guardiola's team this season.

The striker, 22, would be a big draw for supporters and his presence could help the FAI potentially sell out the Aviva Stadium for the friendly.

Norway missed out on qualification for the World Cup after finishing third in Group G, behind the Netherlands and Turkey. Arsenal midfielder Martin Odegaard is the team's captain.

You may also like
1 week ago
The best and worst qualification groups Ireland could get for Euro 2024
1 week ago
'When it happens twice, you have to think about it' - Armenia manager furious over penalty call in Ireland defeat
1 week ago
Damien Delaney criticises Stephen Kenny after 'shambolic' Armenia win
1 week ago
Liam Brady on two Ireland players that made "unacceptable" errors against Armenia
1 week ago
Ireland player ratings as Stephen Kenny’s team survive scare against Armenia
1 week ago
Ireland U21s miss out on European Championships after devastating shootout drama
Next Page