A bevvy of Irish footballers have been on the move, this summer.

We are a month into the summer 2022 window and there have already been over 35 Irish transfers that have taken place.

Players that come from Ireland or have presented the Republic of Ireland at international level are among the plethora of moves going on in what is shaping up to be one of the biggest summers yet.

END_OF_DOCUMENT_TOKEN_TO_BE_REPLACED

The headline-grabber Irish transfers have been Nathan Collins retaining his Premier League status, in switching from Burnley to Wolves, and Gavin Bazunu being bought, from Manchester City, by Southampton.

While Bazunu fetched €14 million for Manchester City, Collins' fee of €24m is a record for an Irish player. Wolves technical director Scott Sellars commented: "We've looked at Nathan for a while. We think we've signed a player with a lot of potential, as well as being a very good footballer now.

"We're getting someone who is physically very good, very tall, very athletic, and is very comfortable on the ball - he can step in and take the ball forward, which is what we need. He's very good in both boxes and has real aerial strength. The feedback on his personality is about his leadership qualities, he's a good character, so he ticks all the boxes."

Below is the list of all the Irish transfers that have taken place, to date, this summer. 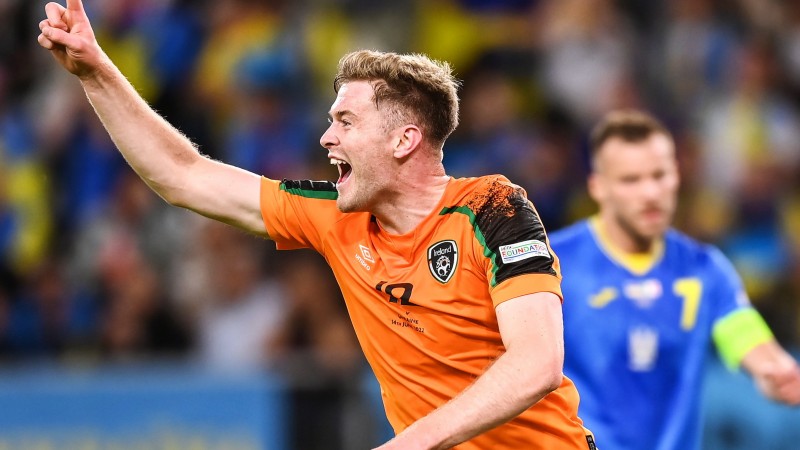 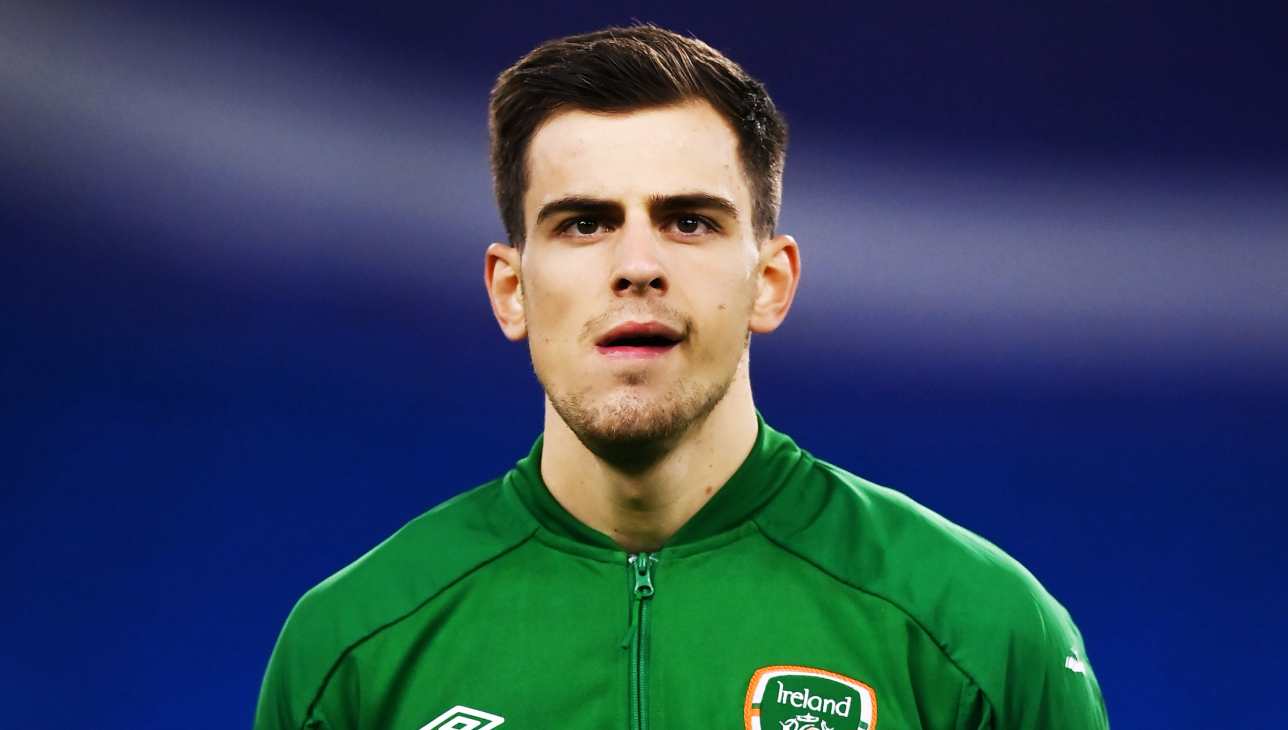 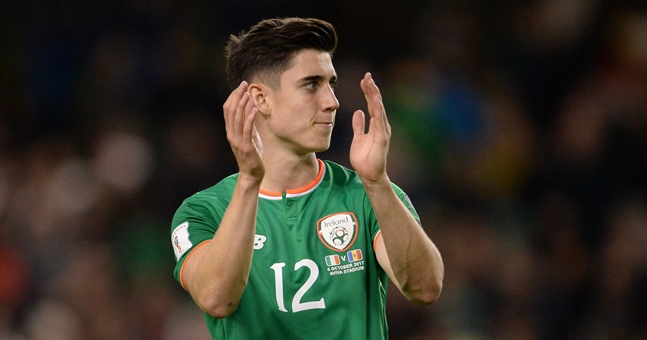 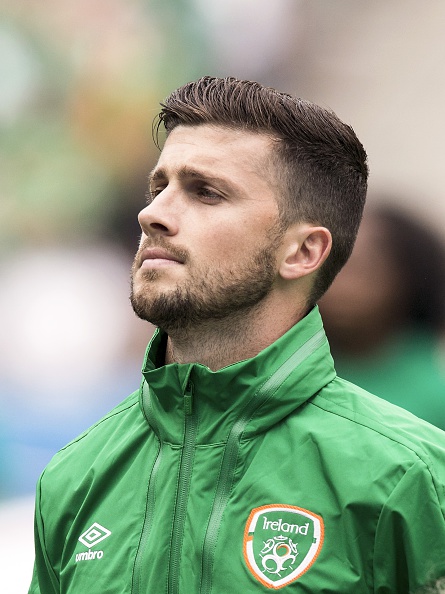 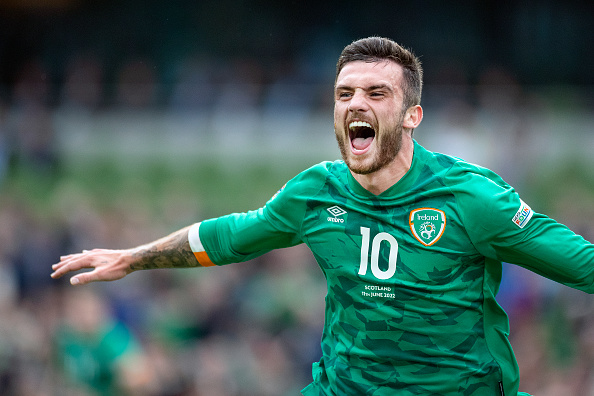 We will update the list as the Summer 2022 transfer window progresses. A list of League of Ireland 2022 transfers can be found here.