Ireland are "resigned to losing" Declan Rice to England team

No news doesn't appear to be good news for Ireland football fans.

On Thursday, Martin O'Neill will name the Republic of Ireland squad for key October games against Wales and Denmark.

Ireland will play two matches that could decide their fate in the new Uefa Nations League tournament. And it looks like they will have to take on their rivals without Declan Rice.

END_OF_DOCUMENT_TOKEN_TO_BE_REPLACED

According to two separate reports, one in The Sunday Independent by Colin Young and another in The Sunday Times by Paul Rowan, any hope of Rice declaring for Ireland appears to be fading.

Young writes that the Ireland management team of Martin O'Neill and Roy Keane are "becoming increasingly resigned" to losing Rice to England. Rice has yet to make a decision on his international future and he remains locked in a contract dispute with West Ham.

According to the report in The Sunday Times, the contract situation may need to be resolved before Rice makes a decision on his international future. 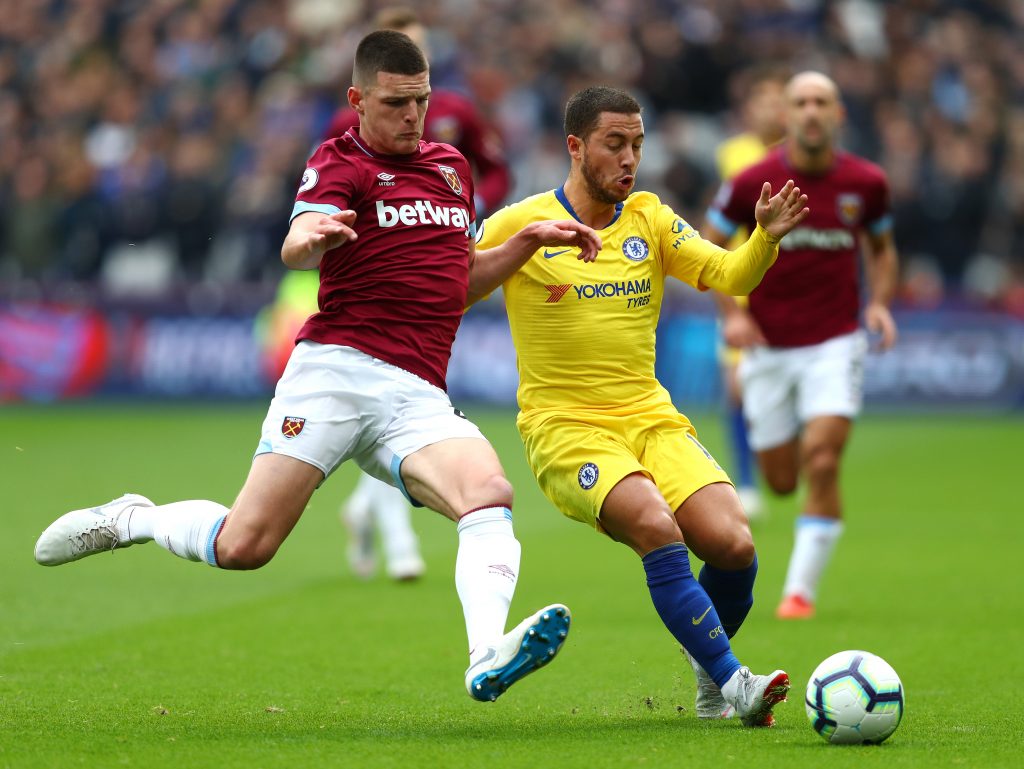 END_OF_DOCUMENT_TOKEN_TO_BE_REPLACED

Rice represented Ireland at underage level and has three caps for the senior team. As they were friendlies, he is still eligible to switch to play for the country of his birth.

The Londoner is also said to have witnessed Keane's dispute with Harry Arter back in May and was left "chastened" by the experience. 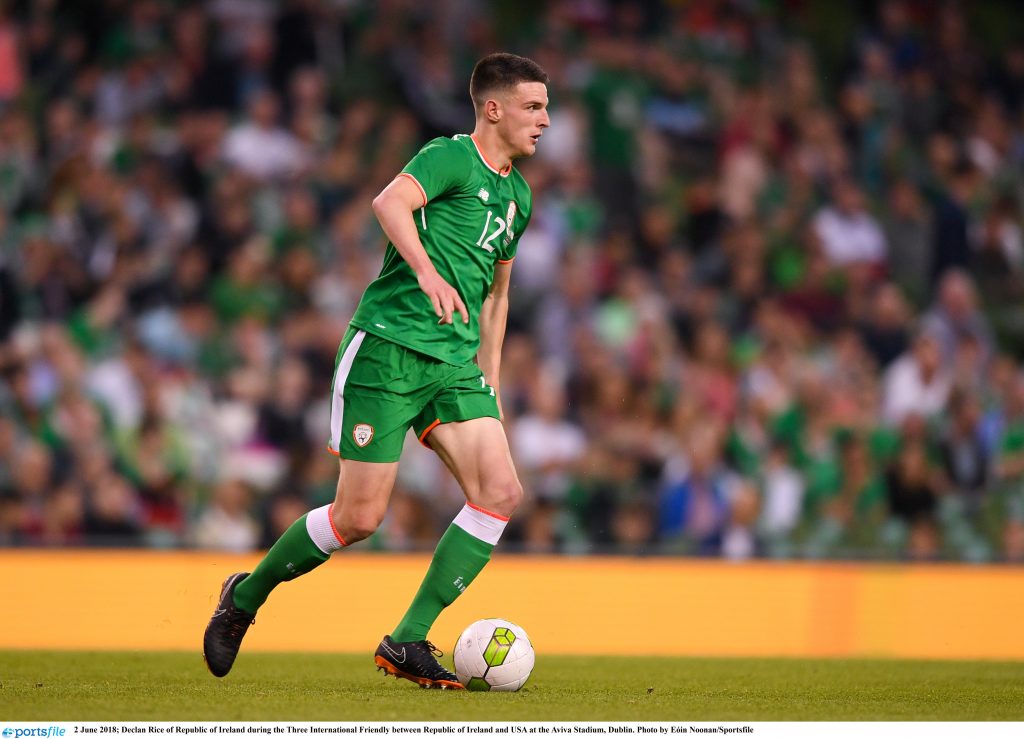 END_OF_DOCUMENT_TOKEN_TO_BE_REPLACED

Over the past month, Rice's reputation in England has grown significantly.

The 19-year-old has been pivotal in West Ham's recent run of good form.

With Rice in the side, they beat Everton at Goodison Park, stifled the in-form Chelsea and, on Saturday, beat Manchester United 3-1. 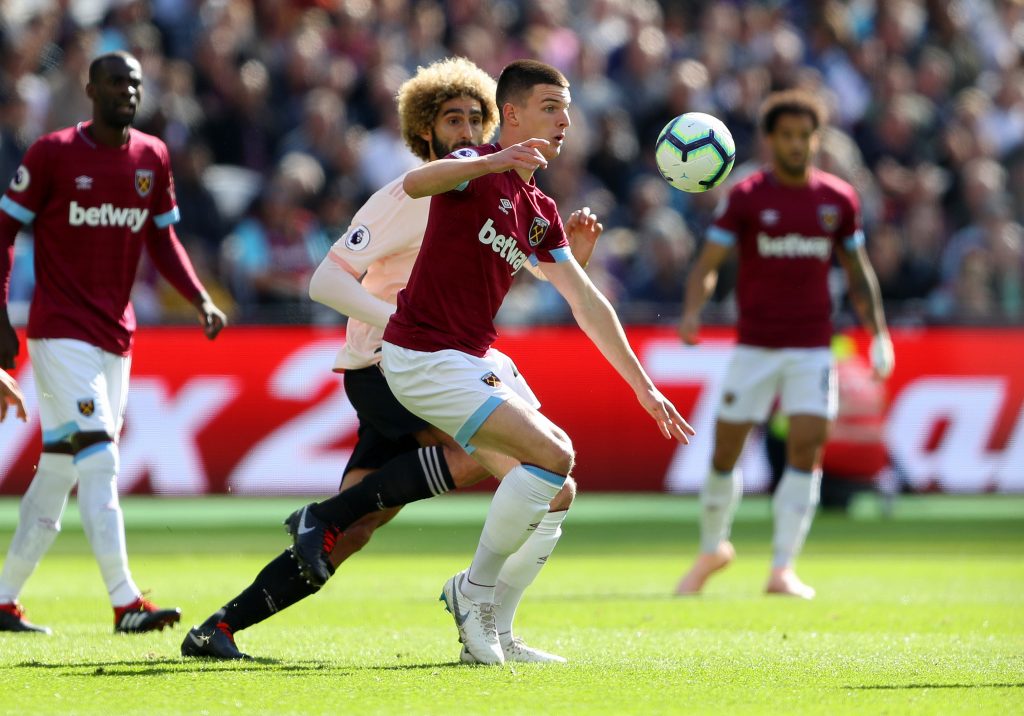 Gareth Southgate has admitted to meeting with Rice about his international future.

The England manager won't want to lose a young player performing so well in the Premier League. There aren't many young footballers playing with such distinction in central midfield in the English top flight, and Rice has rightly won plaudits for his impressive displays.

Needless to say, Ireland need Rice a lot more than the England team.

If Ireland finish bottom of their mini-group with Wales and Cardiff, they will be relegated into the third tier of the Nations League tournament. More importantly, they would also be seeded third in qualification for Euro 2020.

You may also like
1 day ago
Premier League clubs reportedly want the strongest punishment possible for Man City if found guilty
1 day ago
Man United vs Leeds: Why the game won't be shown on Irish TV
2 days ago
Man City facing possible expulsion from the Premier League for breaking financial rules
4 days ago
Mikel Arteta's reaction to Everton defeat is epitome of the modern manager
5 days ago
Nottingham Forest: Sensible signings or real life Football Manager?
5 days ago
Sean Dyche made all of his players write down their problems at Everton
Next Page