Another disappointing outing for Paul Pogba and Manchester United.

Pogba and United struggled to break Crystal Palace down in their latest, tepid Premier League encounter at Old Trafford. Romelu Lukaku had the ball in the net for United but his tap-in was ruled offside.

That was about that, and Pogba did not impose himself on affairs against The Eagles.

To make matters worse for United, another team has entered the fray, in terms of luring Pogba back to Italy. 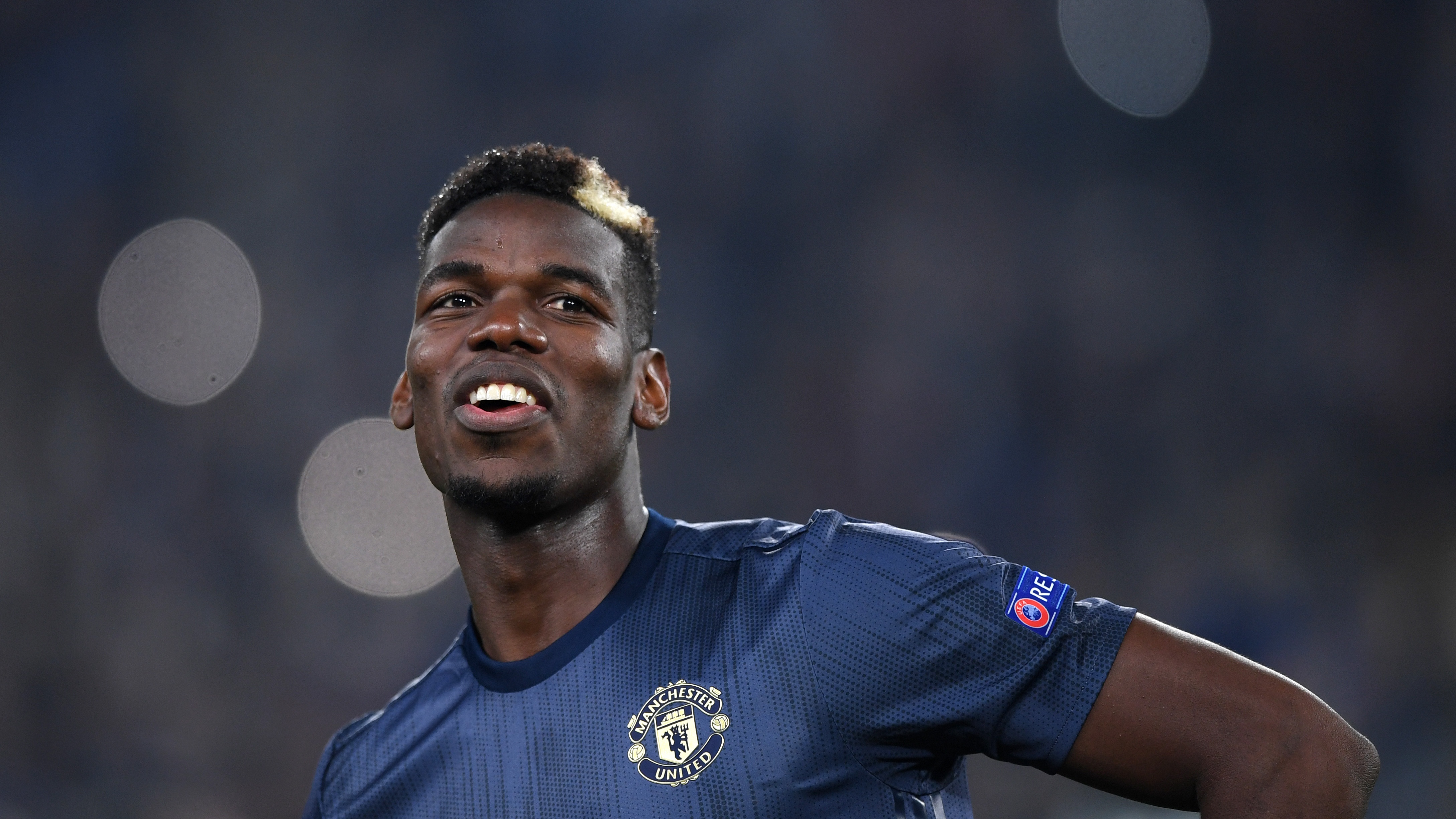 Inter Milan will join the race to sign Pogba from Manchester United, as incoming chief executive Beppe Marotta looks to make a statement with his first signing for the club.

Pogba's relationship with Manchester United boss Jose Mourinho has been fractious during their time together at Old Trafford, and rumours of Pogba wanting to leave never seem to disappear.

Barotta was CEO at Juventus during Pogba's time in Turin and wants to bring the Frenchman to the San Siro as his first signing of a new era for Inter.

END_OF_DOCUMENT_TOKEN_TO_BE_REPLACED

Tuttosport report that Pogba has told friends he is tempted by a move back to Italy, with his old club Juventus keen to bring him back to the club where he truly made a name for himself.

But Marotta hopes to use his connection with the player, and his agent, Mino Raiola, as a means of persuading him to join Inter instead.

Pogba has been one of United's better players this season, but his relationship with Mourinho has not vastly improved. Mourinho stripped the player of the vice-captaincy earlier this season, before appearing to stage a very public argument in a training session in front of TV cameras.

Various falling-out over trivial matters will only push Pogba further towards the exit door, and he won't be short of options.


popular
Carragher pushes all the right buttons and Keane delivers in gold
Jermaine Jenas' reaction to Eamon Dunphy punditry is absolutely hilarious
Conor McGregor's next fight narrowed down to two options
"At the end of it, you're just saying, 'thank God I didn't block that ball down'"
Andy Farrell names Ireland squad for crucial England game
The Tony Kelly show in the storm as forgotten man Shanagher shows his worth
Converted corner back sums up the magic of Davy Fitz
You may also like
1 day ago
Harry Gregg: the goalkeeper who saved a family
2 days ago
Three players Solskjaer wants compared to three Man United are after
6 days ago
Nigeria watches on as Odion Ighalo's Man United dream begins
3 weeks ago
Woodward must "prove us all wrong", not Sanchez
3 weeks ago
Fall guy Solskjaer is not going anywhere
3 weeks ago
If Twitter had been around for Eric Cantona's kung fu kick it might have looked something like this...
Next Page