"I don’t think it was intimidation; it was bullying."

Roy Keane turns 50 today, but it seems like only yesterday he was scoring that header against Juventus to send Manchester United into the Champions League final, or trying to swing at Alan Shearer with only David Beckham holding him back.

One moment that really stands out however, is the infamous Highbury tunnel bust up between himself and Arsenal captain, Patrick Vieira. 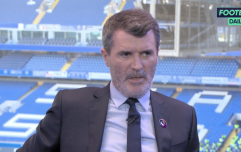 END_OF_DOCUMENT_TOKEN_TO_BE_REPLACED

The two had a fierce rivalry and on this occasion, with The Red Devils playing away, tensions boiled over in the tunnel beforehand.

In Keane's book "The Second Half," he explains that the Arsenal team were pushing and threatening his teammate Gary Neville, at which point he just lost his cool.

"They were a big team and, in the tunnel, they were even bigger. So I said to myself, ‘All right. Let’s go.’ I went down there. I’d lost it, but I wasn’t zoning out; I wasn’t forgetting about the game.

"I said, ‘We’ll see you out there.’ I just felt they were bullying Gary. I don’t think it was intimidation; it was bullying. There’s a difference. If Patrick Vieira had come up to me and said, ‘I’m going to have you’, that would have been intimidation. 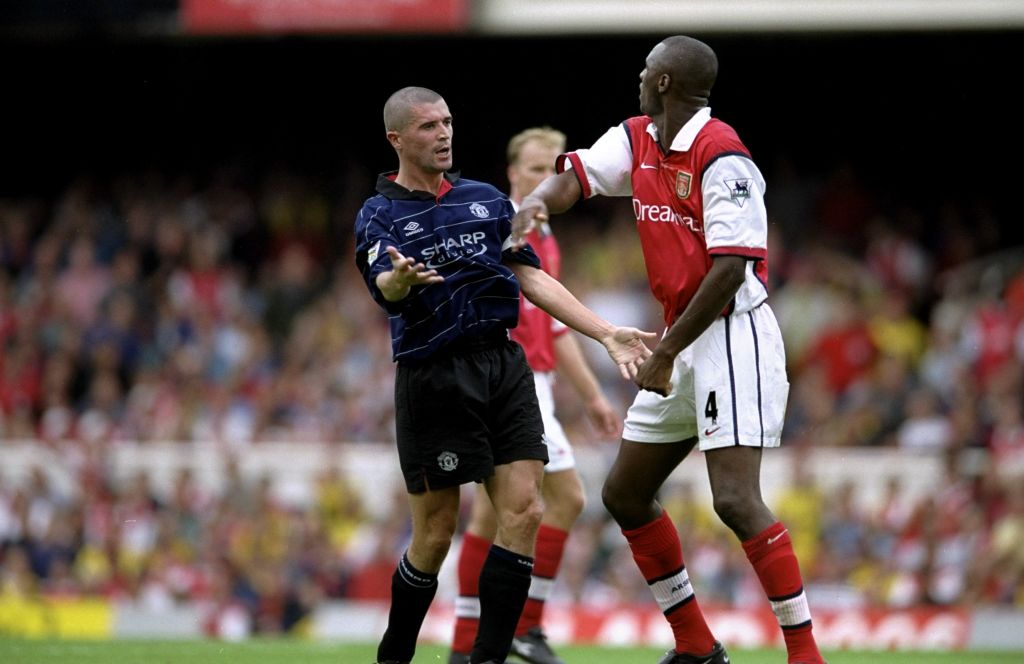 "It would have been a clash between equal personalities. But Gary was quiet – I think they were going for one of the weaker players in the team. By ‘weak’ I don’t mean it as it’s usually understood.

"Gary was an established international; he’d sixty or seventy caps; he’d played in World Cups. He’d won the Champions League, and League titles. But his personality was wrong for this. If they’d been having a go at Nicky Butt or Wes Brown, I wouldn’t have said anything.

"I’d have walked past them, probably whistling. In football, intimidation is legitimate but bullying isn’t. I never went looking for a fullback who’d never done anything to me.

"I’d look for people who were in my position or were physically important for their team. I’d always thought, ‘They can give it back to me.’ I never went for a tricky winger or a small full-back. ‘I’ll see you out there.’ I meant it.

"I love the game of football. We’d sort it out on the pitch – no hiding places. I’d read something in the match programme about the charity work Patrick supported in Senegal, where he’d been born. 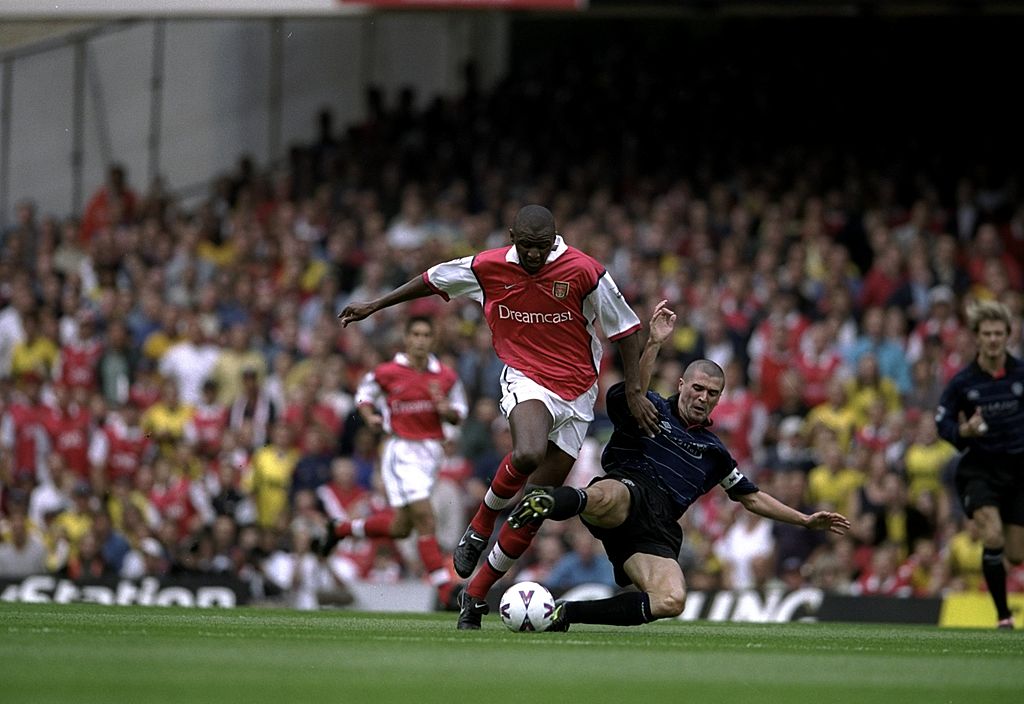 "He’d mentioned how much he loved going back to Senegal. I said, ‘If you love Senegal so much, why don’t you f***ing play for them?’ I think he said something smart to me about Ireland and the World Cup. 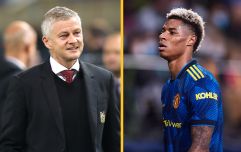 END_OF_DOCUMENT_TOKEN_TO_BE_REPLACED

"What was important: it didn’t interfere with my performance that night and I don’t think it had an impact on the game. Although it might have thrown them more than us.

"We went out and played like Brazil. We won the game, 4–2. But the tunnel incident was all part of the TV drama. It became entertainment, although I wasn’t aware of the cameras. I was there to do a job."


popular
Roy Keane cracks up Carragher and Hasselbaink with league title joke
"I've had stick my whole career" - Mike McCarthy on 'Plastic Paddy' jibes and singing the anthem
'Go and get a job' - Ronnie O'Sullivan responds to Shaun Murphy's amateur player comments
Brian McGrath's powerful interview after county final win is club GAA at its finest
Jamie Carragher and Roy Keane clash over Cristiano Ronaldo's role at Man Utd
"People tend to forget I've managed before and I've done okay in the Premier League" - Keane on the defensive
Pundits criticised by scientists for linking player collapses to vaccines
You may also like
1 day ago
Paul Merson questions Man United decision to appoint Ralf Rangnick
1 day ago
Man United players 'unimpressed' at not receiving WhatsApp updates on Ralf Rangnick
4 days ago
Rafael van der Vaart offers stinging assessment of Harry Maguire
4 days ago
PSG adamant Mauricio Pochettino will not leave for Man United before end of season
4 days ago
Paul Scholes: Man United 'need the very best' manager in charge
4 days ago
Ibrahimovic tells Manchester United they're living in the past and says Premier League is overrated
Next Page