"I'd rather build the team around him than Paul Pogba"

Paul McGrath reckons Paul Pogba is simply not working out at Manchester United.

While Pogba's ability to appear world class on his day is undeniable, the Frenchman hasn't done it anywhere near often enough for United fans' liking. 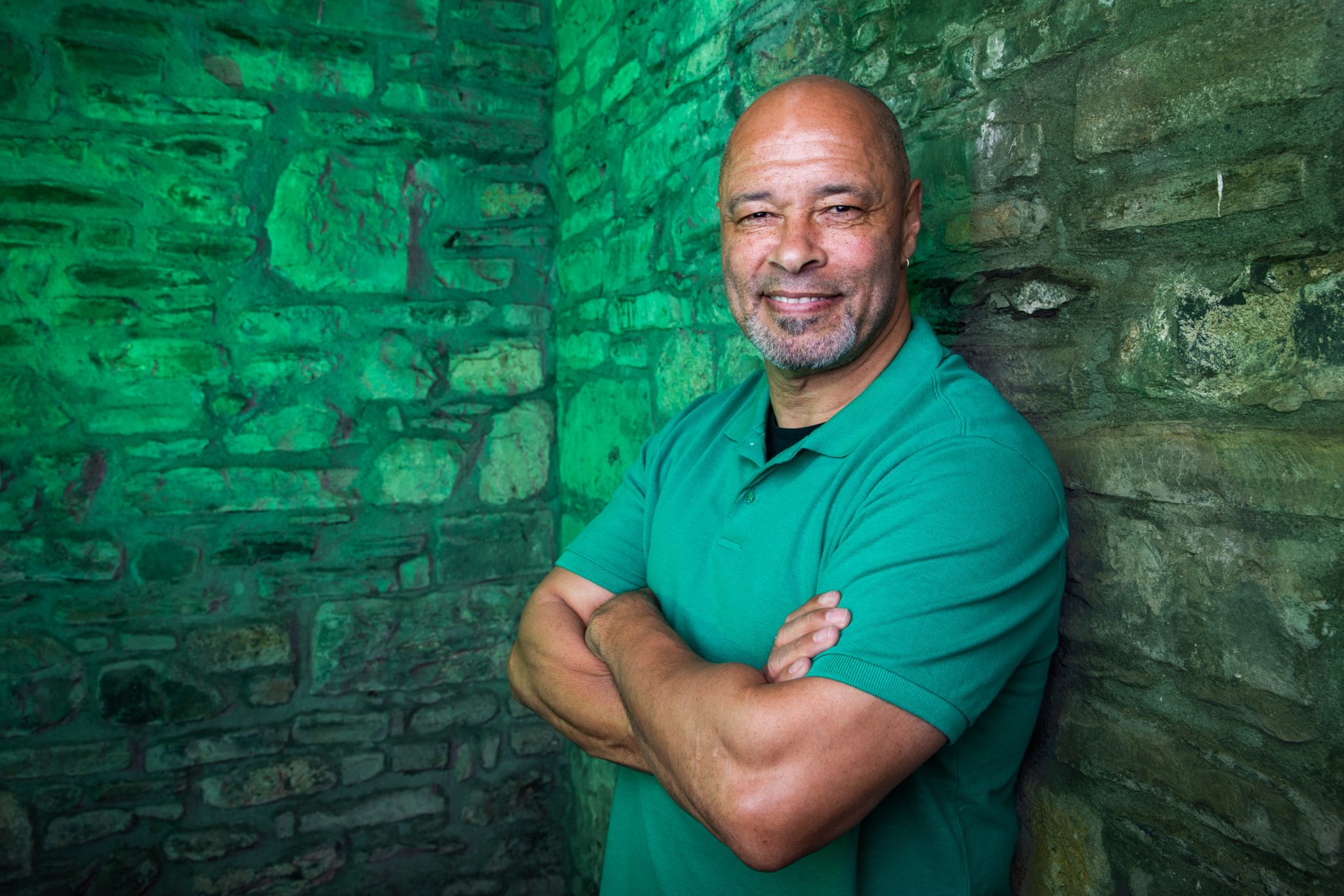 While McGrath has no interest in putting his name forward for the technical director role at his former club, the legendary Red Devils defender has some advice for Ole Gunnar Solskjaer ahead of what will be a crucial summer for rebuilding.

"I don't think United should be building the team around Paul," McGrath told SportsJOE. "He's a fabulous footballer, don't get me wrong, but I just don't think it's worked out at Manchester United for him. 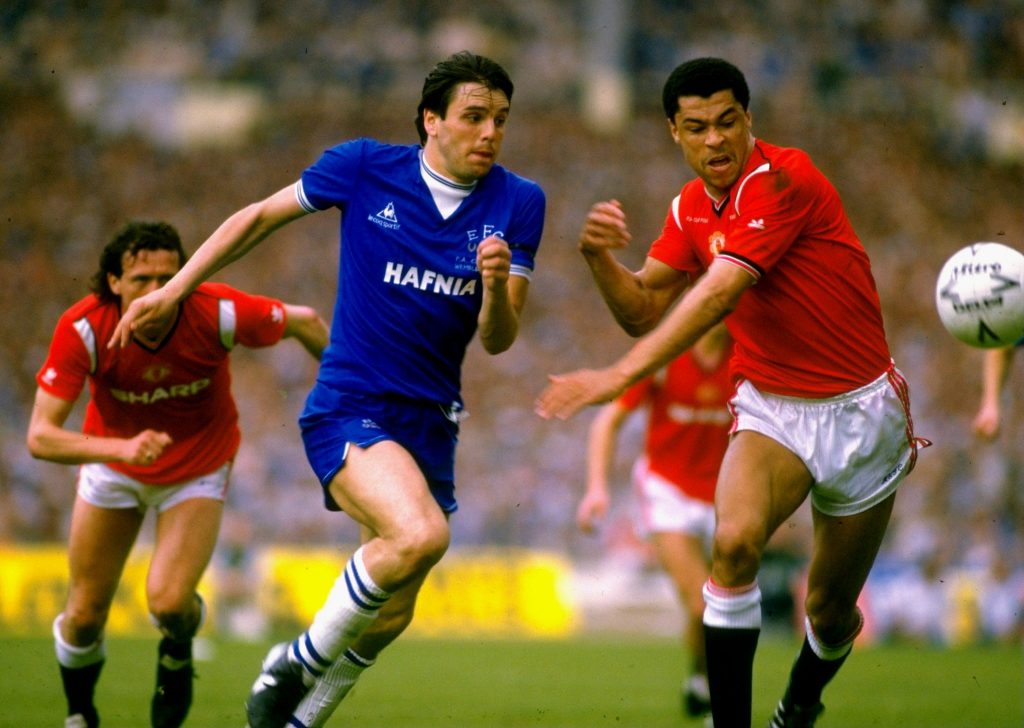 "I don't think it fits. I know he was a kid during his first spell but I don't think the fit is what Ed Woodward would have expected for the kind of money the club splashed out on him."

END_OF_DOCUMENT_TOKEN_TO_BE_REPLACED

Supporters expect Solskjaer to be given a hefty war chest as he prepares for his first preseason as United manager and the club has been linked with a number of top players.

One such player is Ajax captain Matthijs de Ligt, whose heroics for the Dutch side at the age of 19 have seen him slapped with a reported £75 million price tag, which is exactly how much Liverpool paid for the PFA Players' Player of the Year, Virgil van Dijk.

McGrath, who knows what it takes to be a top defender at Old Trafford, believes De Ligt would be the perfect addition to his former club.

"I think a fee like £75 million is what clubs are going to have to pay for a really good defender like De Ligt," McGrath said. "The way he's played in the Champions League games for Ajax, I thought he was magnificent.

"I'd rather build the team around De Ligt than Paul and that's not me being disrespectful to Paul. He's a wonderful character but it's clear that he's not working hard enough to keep to the levels that Manchester United expect of all their players."

To join Repak’s Team Green and become an environmental champion, log onto www.repak.ie/teamgreen and make a pledge to recycle one more item of plastic a week.