The Arsenal legend has fired back at Neville.

Ian Wright has criticised Gary Neville for his comments about Arsenal's request to postpone the north London derby against Tottenham on Sunday.

The Gunners made a request to the Premier League that their home fixture against Spurs was postponed due to "many players currently unavailable across our squad as a result of Covid, injuries and players away with their countries at AFCON." 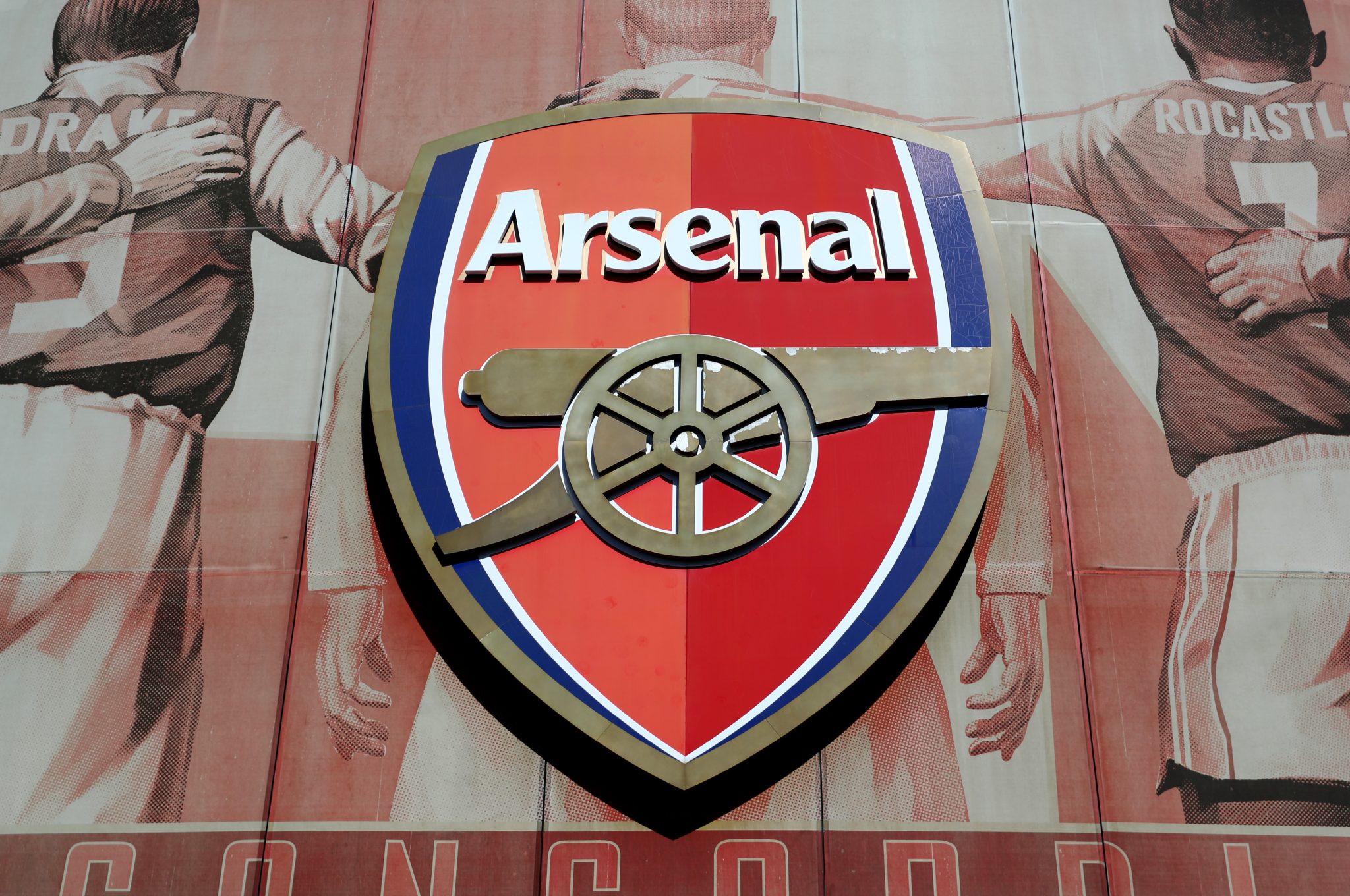 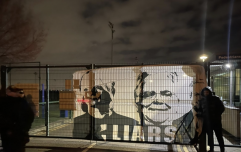 END_OF_DOCUMENT_TOKEN_TO_BE_REPLACED

On Saturday, the English top-flight approved the request and the north London derby was postponed.

Prior to the decision, Wright replied to one of Neville's tweet about the situation, where the former United defender stressed that his comments weren't about the Gunners but criticised the decision to delay the decision.

END_OF_DOCUMENT_TOKEN_TO_BE_REPLACED

He wrote: "I repeat this is not about Arsenal but all teams should be made to play from now on in the PL and EFL. Also why has the decision been delayed until today when the request was last night at 6.30 pm. Fans will be setting off from all over the place and will be in limbo!"

I repeat this is not about Arsenal but all teams should be made to play from now on in the PL and EFL. Also why has the decision been delayed until today when the request was last night at 6.30pm. Fans will be setting off from all over the place and will be in limbo! https://t.co/iywirkKpFq 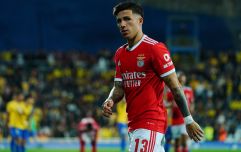 END_OF_DOCUMENT_TOKEN_TO_BE_REPLACED

However, Wright wasn't buying the 46-year-old's comments, suggesting that Neville was instead only bothered that Sky Sports' 'Super Sunday' would be affected by the postponement.

"FROM NOW ON". It's not about Arsenal or the fans. It's about no more Super Sunday on Sky!" replied Wright.

It comes after Neville and Jamie Carragher discussed the Premier League's handling of recent covid-19 postponements on Sky Sports on Friday night.
Advertisement

There has been confusion around what constitutes a valid postponement, with some teams also referencing injuries and the Africa Cup of Nations when explaining decisions to request a postponement.

Neville and Carragher called on the Premier League - as well as the EFL - to play out their fixtures irrespective of injuries, even if it means fielding youngsters, unless they have a valid covid-19 reason. 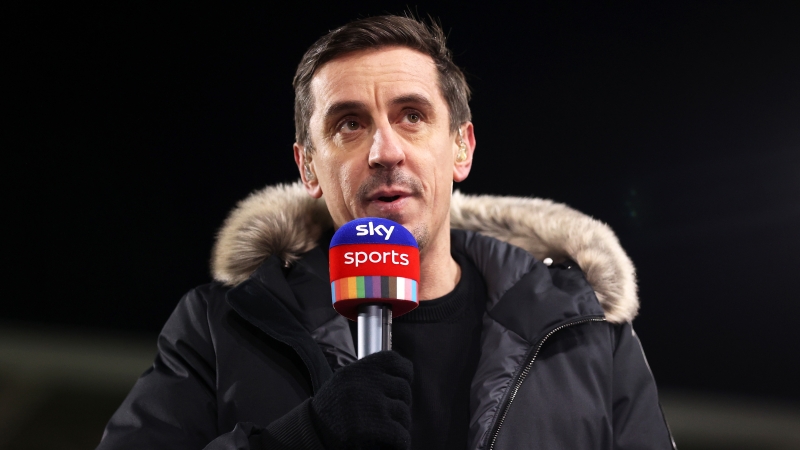 "I should've spoken out about this probably three or four weeks ago when Manchester United called their games off," Neville said speaking to Sky Sports.

"I honestly believe all teams, not just in the Premier League but in the EFL, must be made to play their fixtures. [Florian] Balogun's gone on loan, [Ainsley] Maitland-Niles has gone on loan, [Granit] Xhaka's got a red card — that's not the fault of anyone else, we can't be calling matches off.

"If it was purely down to covid where they were [sic] 10-15 players out, but we're talking about teams with no doubt they've been calling games off because they haven't got the best squad to win the game, it's got to stop.

It's not about Arsenal or the fans. It's about no more Super Sunday on Sky! https://t.co/wQgt3vYXjy

"I have to say that's not a dig at Arsenal, I should've spoken three or four weeks ago; Manchester United, other teams have got 30-40 players in their squad, I'm not having they can't get 14, 15, 16 players together.

"So for me, it should be rejected without knowing the full detail, unless there's a load of covid cases at Arsenal I feel having played at Liverpool — and fantastically well by the way — it has to stop and we have to make teams play."

🗣 "We're talking about teams calling games off based on if they think they have their best squad... it's got to stop"@GNev2 and @Carra23 share their thoughts on recent postponements 💬 pic.twitter.com/6qBsmLOjyM

Carragher added: "Gary's right, this isn't a dig at Arsenal - we're just talking off the back of them being the latest club - every club has done this.

"No other league in Europe has done this, certainly not in the big leagues, Bayern Munich played a 16-year-old in the last game, that tells you exactly where they are. Why can't we do that? Why can't you players be given an opportunity in this, you know, circumstances. 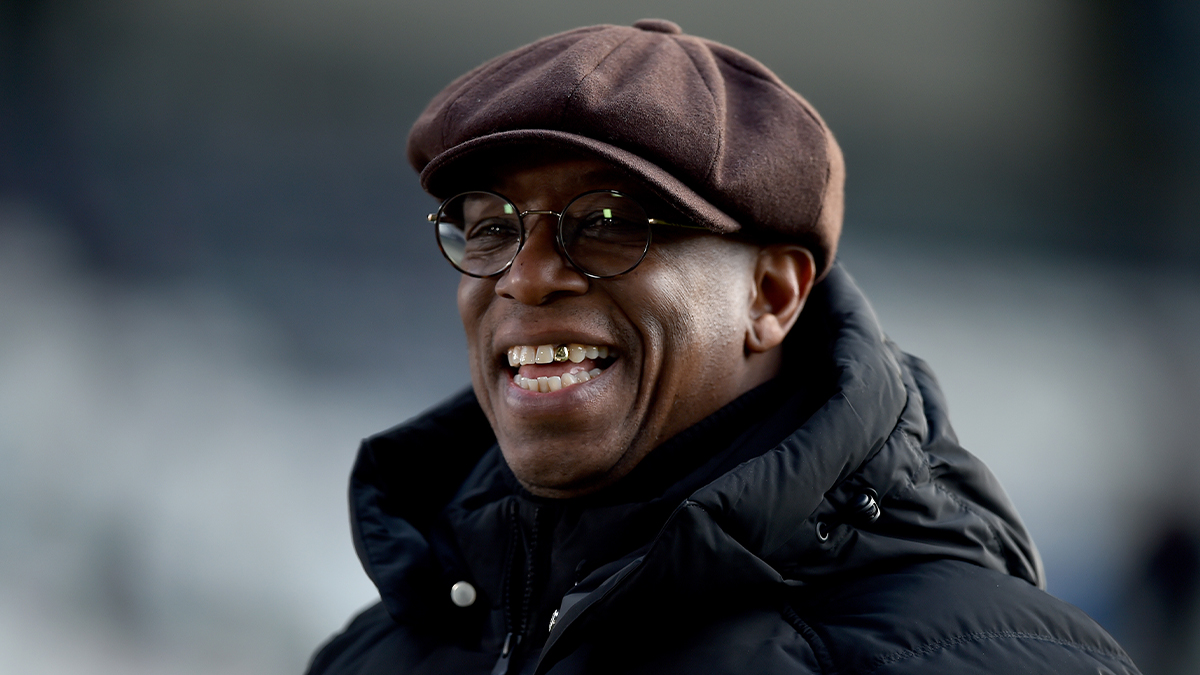 "Everyone is in the same boat, if it's an outbreak of covid and decimated the squad I understand but players in the AFCON tournament, normal injuries, that's got nothing to do with it.

"You've got U23s squads, younger players this may be an opportunity where they get a chance. I know there's a lot riding on Premier League games, I understand that but at this moment, I think teams are taking advantage of the situation."

The Premier League announced that Arsenal had "fewer than the required number of players available for the match (13 outfield players and one goalkeeper)" and as a result, the match against Spurs was 'regrettably' postponed.


popular
Ireland team to play Wales: Andy Farrell's XV, the big calls and bold cuts
Everton release brutal 59-word statement to confirm Anthony Gordon departure
Five confirmed changes and guidelines to have big impact on 2023 Six Nations
Chelsea fire back and clear up why Hakim Ziyech's PSG move collapsed
"Every team did it!" - Paul O'Connell on Roy Keane comment to Ronan O'Gara that he couldn't deny
Owen Farrell praises Johnny Sexton in revealing interview ahead of Six Nations
"It's crazy to think Bundee Aki might come straight in and start against Wales"