"The actual midfield player they want is not available right now."

Liverpool have signed Arthur Melo from Juventus on the very last day of the decline Transfer window.

Jurgen Klopp had previously claimed that Liverpool did not need any more midfielders earlier in the window, however with several injuries piling up, it seems his hand has been forced somewhat.

Thiago, Oxlade-Chamberlain, Jordan Henderson and Naby Keita are all currently sidelined, meaning that the Anfield faithful are relying heavily on the shoulders of 20-year-old Fábio Carvalho and 18-year-old Harvey Elliot. 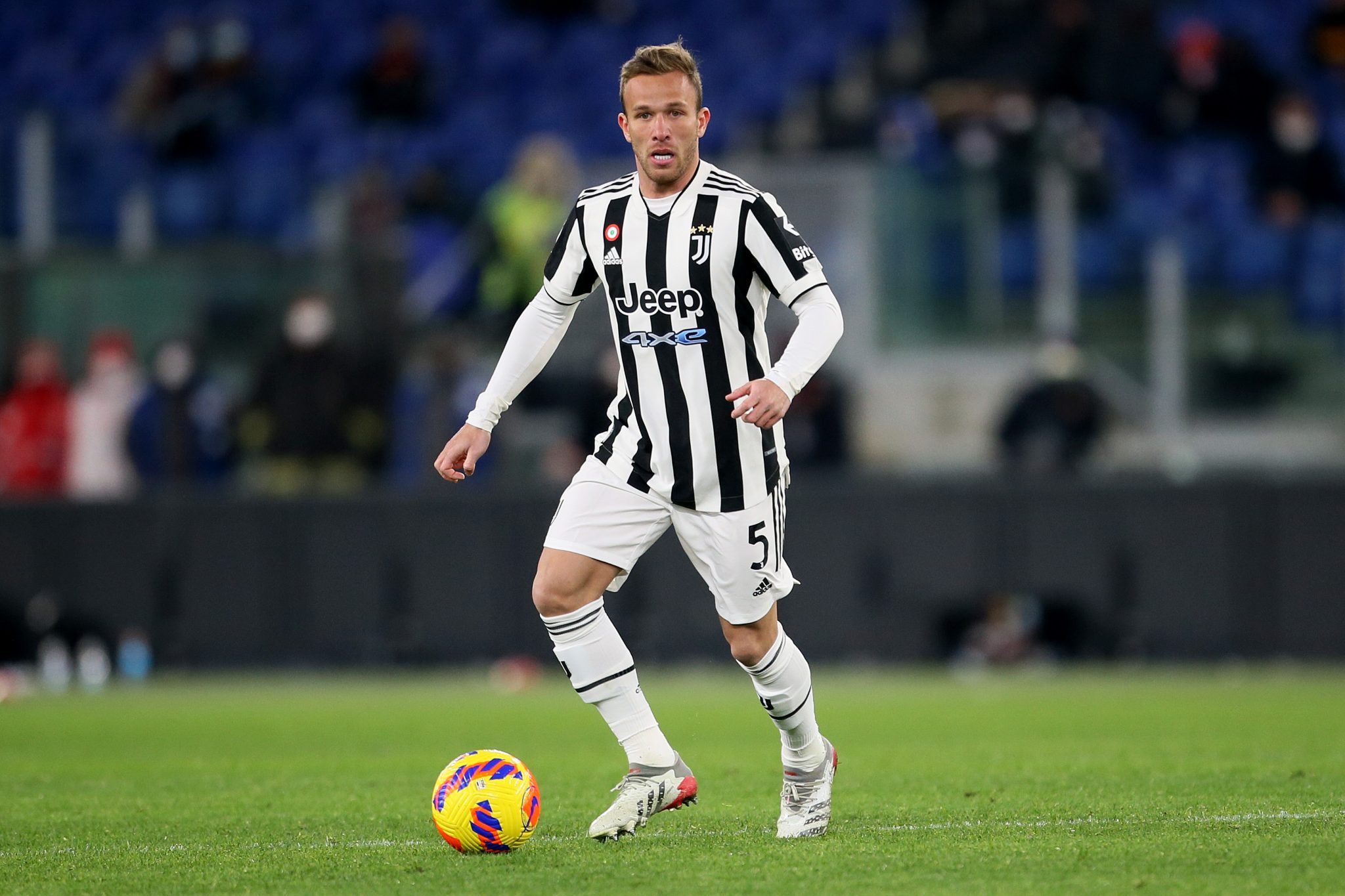 END_OF_DOCUMENT_TOKEN_TO_BE_REPLACED

36-year-old James Milner is probably getting more game time than Klopp would have initially planned for so early in the season as well.

Former Liverpool star Jamie Carragher, isn't convinced that this signing will solve their problems though, and explained why on Sky Sports.

"I don't think Arthur is the answer to what Liverpool will need in the next three or four years; they need a younger, more energetic kind of player. But I think Arthur is in just to fill a space, that is why Liverpool have bought him late and on loan. 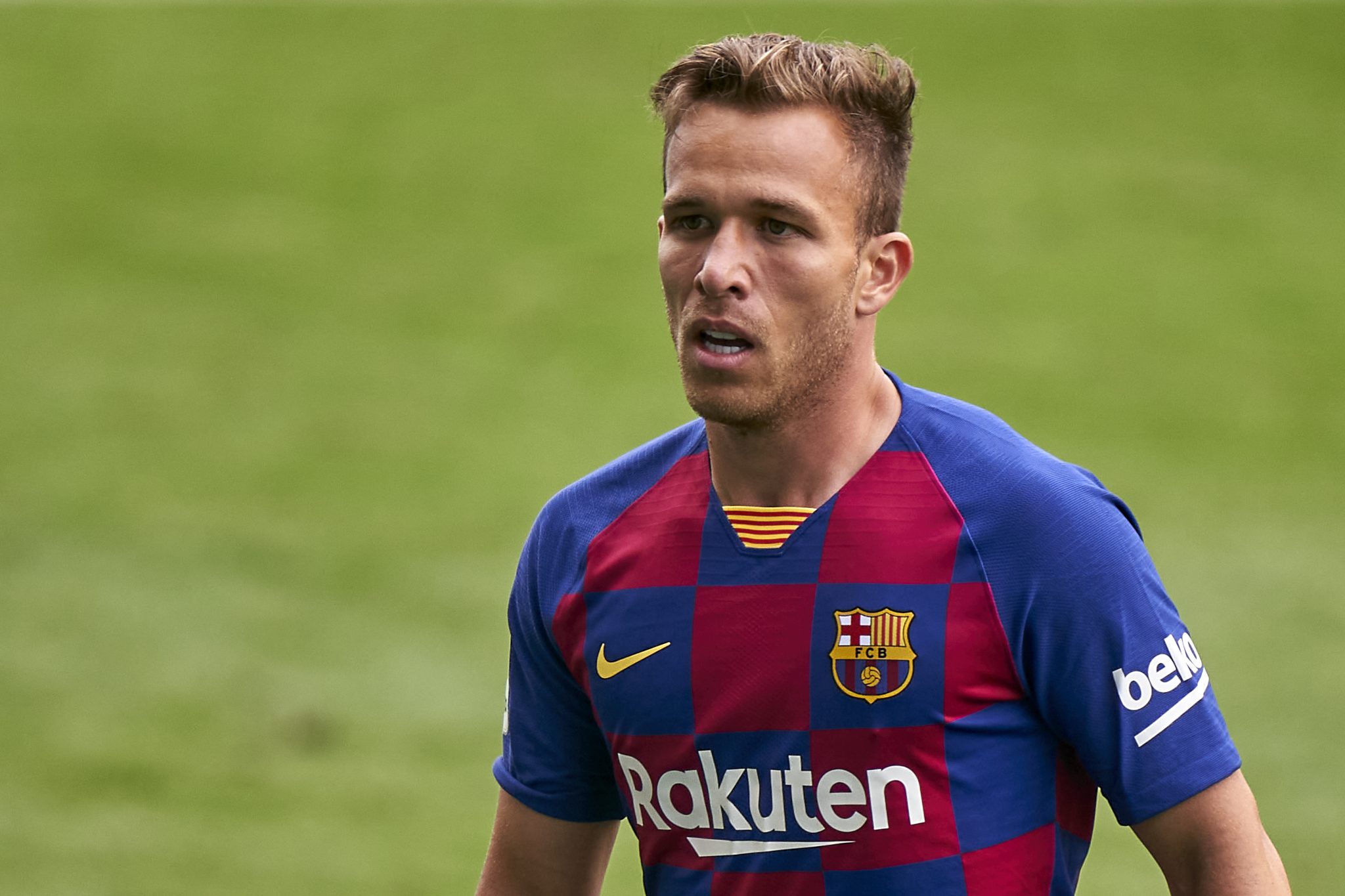 END_OF_DOCUMENT_TOKEN_TO_BE_REPLACED

"It smacks a little bit of what Liverpool did 18 months ago when they had lots of centre-backs injured and they didn't buy anyone but brought in players on loan to have a look at them. Liverpool didn't buy those players and went on to sign Ibrahima Konate in the summer.

"The actual midfield player they want is not available right now, so I think bringing someone in on loan is sensible... You can look at the funds other clubs have spent, and at times that does frustrate Liverpool supporters. 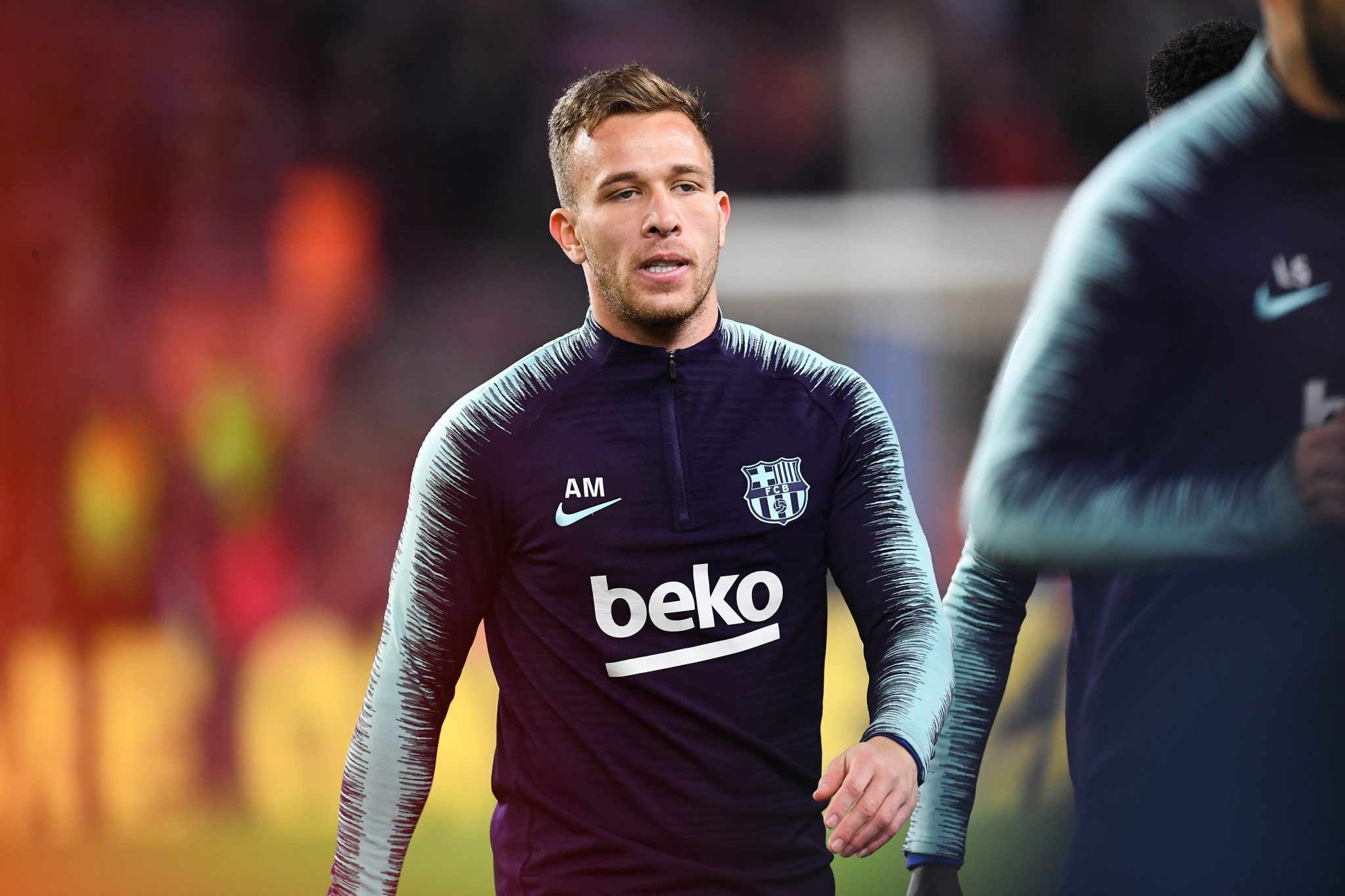 "The question is should they have gone for someone else? Yes, there is an argument that next season - with age and injuries - they will need more than one midfielder. It's the one area you can question Liverpool.

"Yes, they are not panicking, but they could be in the market for two or three midfield players - could they have brought one of them in now? Midfielders are going to be the major shake-up in the next 12 months for Liverpool."


popular
World Cup 2022 Day 13: All the major action and talking points
Shay Given on how far Ireland could've gone at the 2002 World Cup with Roy Keane in the team
Skills, scowls and scores - Luis Suarez rolls back the years against Ghana
From Ireland to Argentina: Alexis Mac Allister's Irish roots explained
The SportsJOE Friday Pub quiz: Week 3
Jack Grealish says he regrets his comments about Miguel Almiron
France demand FIFA change result of World Cup defeat over 'rule break'
You may also like
3 weeks ago
How basic modern sports science would have saved Michael Owen's career
3 weeks ago
Trent Alexander-Arnold makes great point to those who criticise his defending
3 weeks ago
Jordan Henderson reveals how Roy Keane clash had him "dripping with sweat"
4 weeks ago
Jamie Carragher responds to Virgil van Dijk's claim that he wouldn't start in this Liverpool team
4 weeks ago
FA 'very concerned' about rise in number of Hillsborough chants
4 weeks ago
Looking back at the best Tottenham vs Liverpool clashes of the past
Next Page