"This is a kid who has won leagues at Barcelona and won the Champions League at Bayern."

Philippe Coutinho is bacon the Premier League and available for selection in this evening's game against none other, than Manchester United.

However, Villa manager Steven Gerrard, and former Liverpool teammate of the Brazilian insists that he is not rushing the 29-year-old. 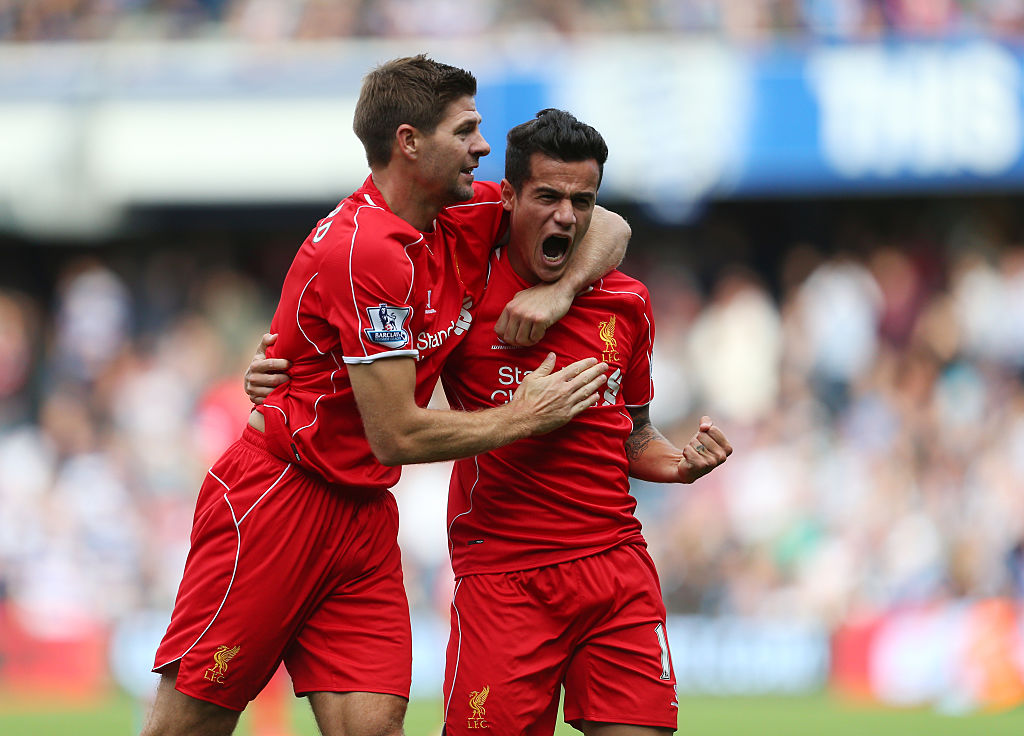 (Photo by AMA/Corbis via Getty Images)

Gerrard also revealed that Lucas Digne, who was signed from Everton in this window, has also been given the green light to play.

"They're available. Philippe's trained for three days now with no issues. We obviously have to build his match sharpness and match fitness up.

"Lucas is slightly different. He's been involved in group training for quite some time and he's been available for Everton before he arrived. 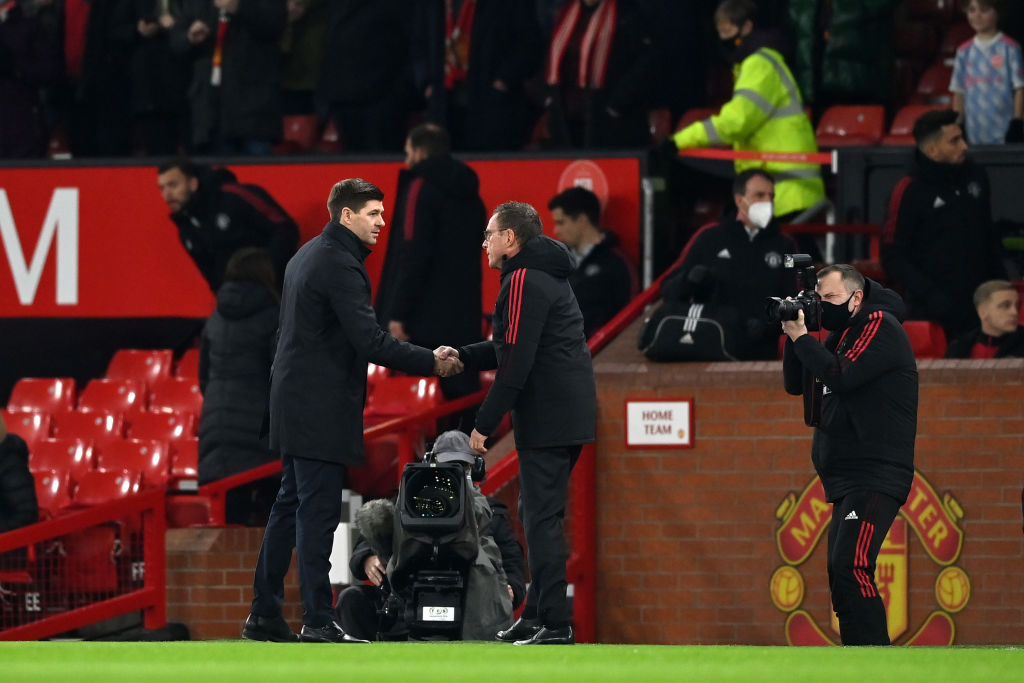 "They're both available for selection with the group and they're both in a good place but, obviously, decisions will come off the back of information we've had of both players over the last couple of days.

"He is a fantastic talent, we are lucky to have him and at the right time he will be unleashed," said Gerrard. "His name alone inspires people, what he has done in the game inspires people. I have no doubt at all we will see the real Philippe Coutinho in time. 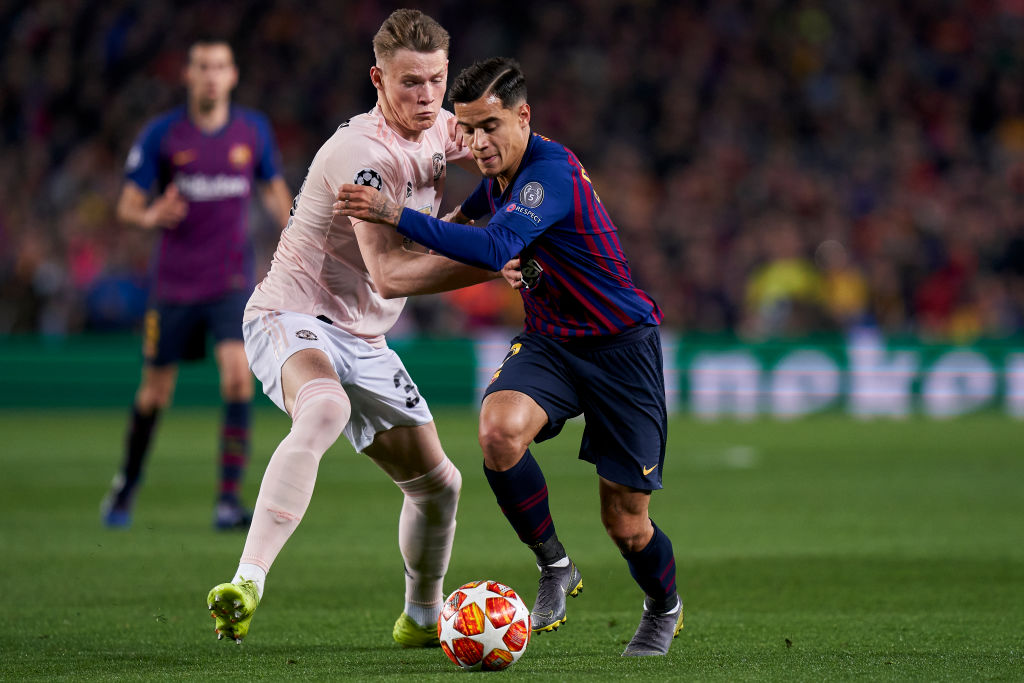 "I don't buy into this 'he never had the best time at Barcelona'. This is a kid who has won leagues at Barcelona and won the Champions League at Bayern.

"He is hungry to play. If we can get him feeling good and the confidence back, Phil Coutinho is still inside Phil Coutinho."