What a few months it has been for Luke Shaw

Luke Shaw has signed a bumper new five-year contract at Manchester United believed to be worth £195,000-per-week, representing an astonishing and admirable turnaround for the 23-year-old.

Not long ago, Luke Shaw was something of a laughing stock in certain quarters. The left-back, who joined Manchester United in 2014 with a reputation as one of the most promising young defenders in the world, was derided for his form, his weight and the fact that Ashley Young - a right-footed winger converted into a left-back, had taken his place in the team. 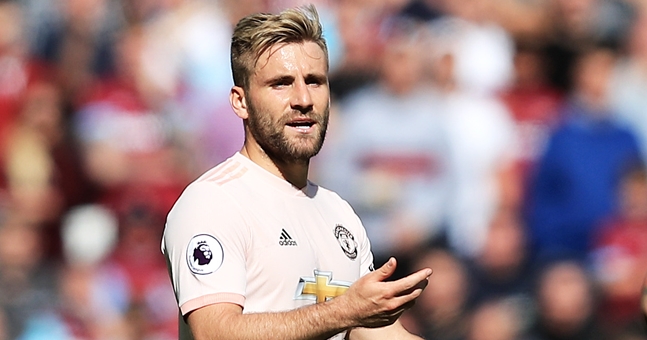 END_OF_DOCUMENT_TOKEN_TO_BE_REPLACED

Shaw's struggles dated back to his horrific leg break against PSV Eindhoven in a Champions League game in September 2015 which kept him out until April of the following year and at times left him wondering if he would ever play again.

The road to recovery was a slow one as Shaw visibly struggled to reach the level he had before, something exacerbated by the money spent on him by Manchester United and his lofty reputation of old.

There was persistent talk of a feud of sorts with manager Jose Mourinho, who once told journalists after an impressive Shaw performance: "It was his body with my brain - I made every decision for him". Hardly massive encouragement.

In recent months, though, things have begun to take a notable upturn for Shaw, who has arguably been one of Manchester United's brightest stars in what has been a hugely underwhelming beginning to their season. 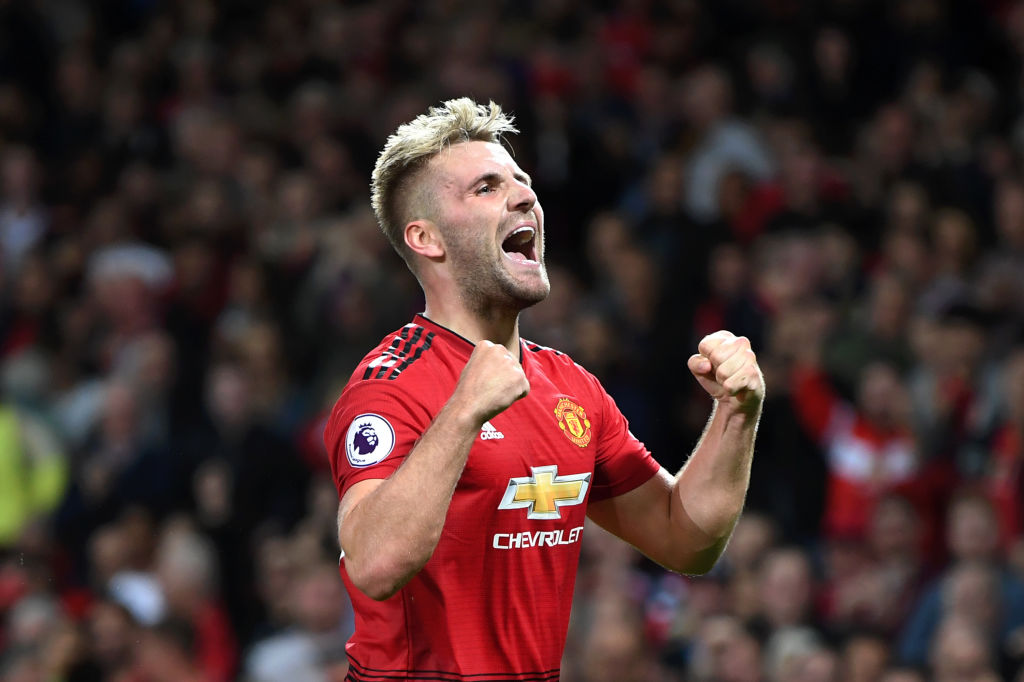 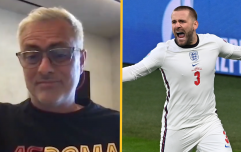 END_OF_DOCUMENT_TOKEN_TO_BE_REPLACED

United supporters have been delighted to see him back to his marauding best, committing to attack s and as solid as ever in defence, and even popping up with his first league goal for the club.

Clearly, the powers that be now recognise that the future of their left-back position lies with someone within, rather than outside of the club. In fact, with Jesse Linguard reported to earn 75,0000-a-week and Marcus Rashford to receive 55,000-a-week, the deal means he will now be earning more than the two England stars combined.


popular
The JOE Friday Pub Quiz: Week 253
Cormac Egan's interview after Offaly u20s beat Dublin is everything that is pure about the GAA
After seven years in charge, Armagh have a big decision to make on Kieran McGeeney
Pre-match rituals - What it's like in the Croke Park changing rooms before a game
Absolutely no doubt who was the top pundit of Euro 2020
"Any team I've been involved in over the last five years, they've been way above their station" - GPS stats gone too far
Thomas Tuchel gets a hurling lesson as Chelsea touch-down in Carton House
You may also like
1 week ago
Man United given permission to make approach for Raphael Varane
2 weeks ago
Man United could land Eduardo Camavinga at bargain price
2 weeks ago
Raphael Varane reaches "pre-agreement" with Manchester United
2 weeks ago
Man Utd won't pay over the odds for Raphael Varane after Sancho deal
3 weeks ago
Luke Shaw hits back at "obsessed" Jose Mourinho after latest criticism
3 weeks ago
Eduardo Camavinga's representatives 'to meet Man United next week'
Next Page