Here it comes: the hype, the excitement, the drama, the anti-climax.

We all love Deadline Day, really. Even if we pretend like we don't, we do. Why else would it earn the right to have capitalised letters, for God's sake?

This isn't just your everyday deadline, this is Deadline Day. And here we go again.

They tell you everything you need to know about what's going on in the world when you wake up.

On Deadline Day, it's just football.

And Game of Thrones and One Direction of course. 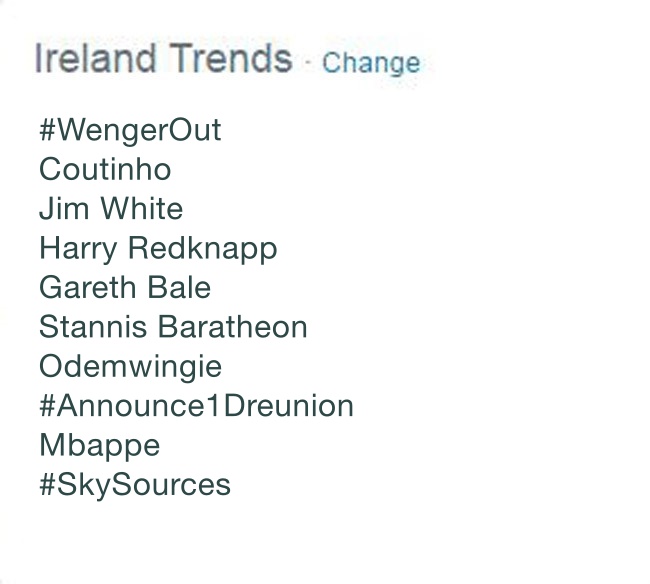 9am - 'In The Know' accounts gain traction

10am - Sky Sources are in overdrive

No-one's going to steal their thunder. 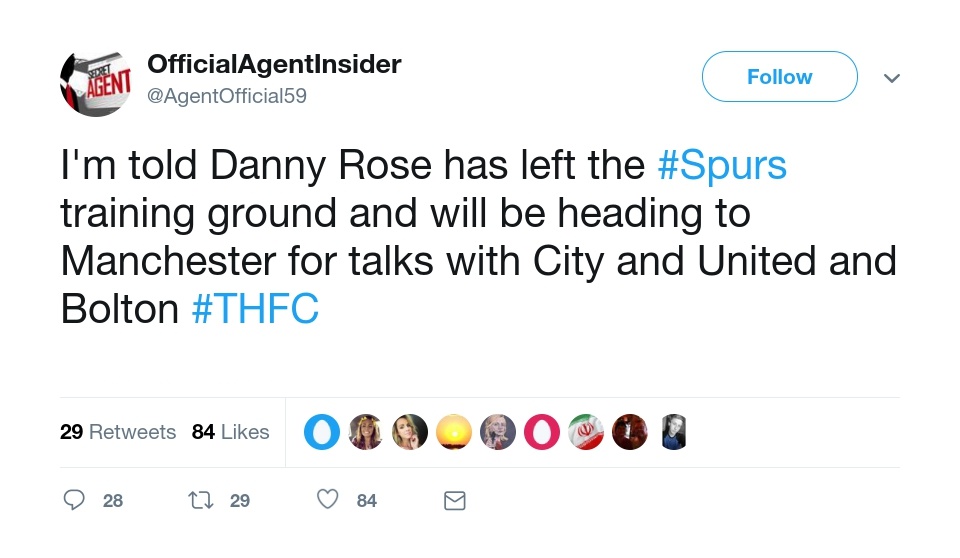 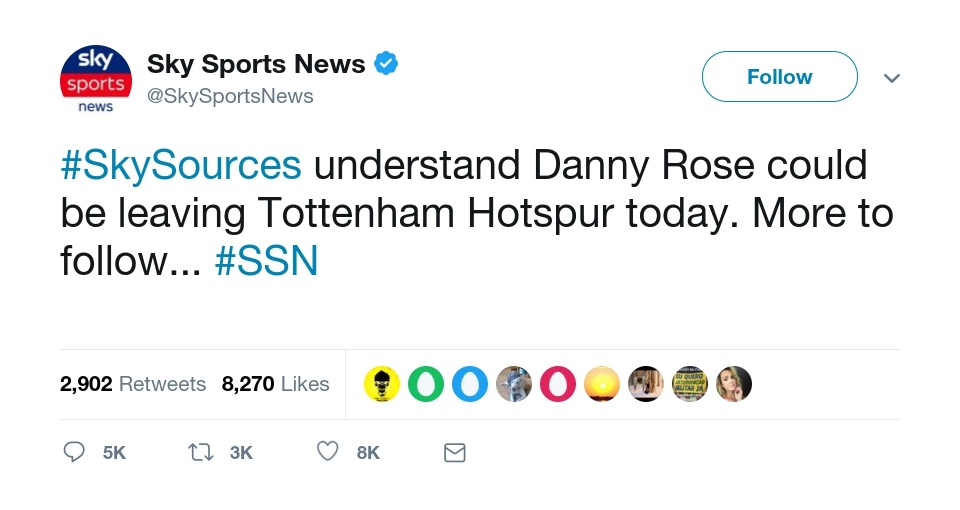 Harry Redknapp arrives at the Birmingham training ground and reporters are falling over themselves fawning. 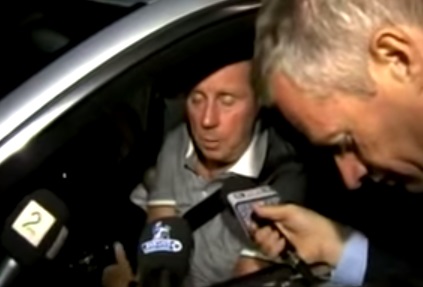 Gary Cotterill is of course at the front of the queue and he runs through the list of players he has written down even though Hazza told him there would be no business today.

Harry: "It's going to be a quiet day, Gary, to be honest with ya. We're just here to do a bit of training and I'll get back to the house early and watch you lot on Sky."

Gary: "You must have something up your sleeve, Harry?"

Harry: "Honestly, we won't be doing much business today. The chairman might be working on a loan deal and there might be a few players leaving but we just don't have the finances, Gary."

Gary: "What about Adnan Januzaj?"

Harry: "Yeah, of course. I'd like to see Di Maria here too but it ain't gonna happen."

Harry: "You'll have to ask the chairman."

Gary: "What about rumours of Ben Davies coming on loan?"

Harry: "I haven't heard those but, yeah, he's a top player."

Gary: "Anyone else, Harry?"

Harry: "No, like I say, I'd love to be doing something today - I'd love to be going for Gareth Bale or someone like that - but we're just not in the position to."

Well, that was pointless. 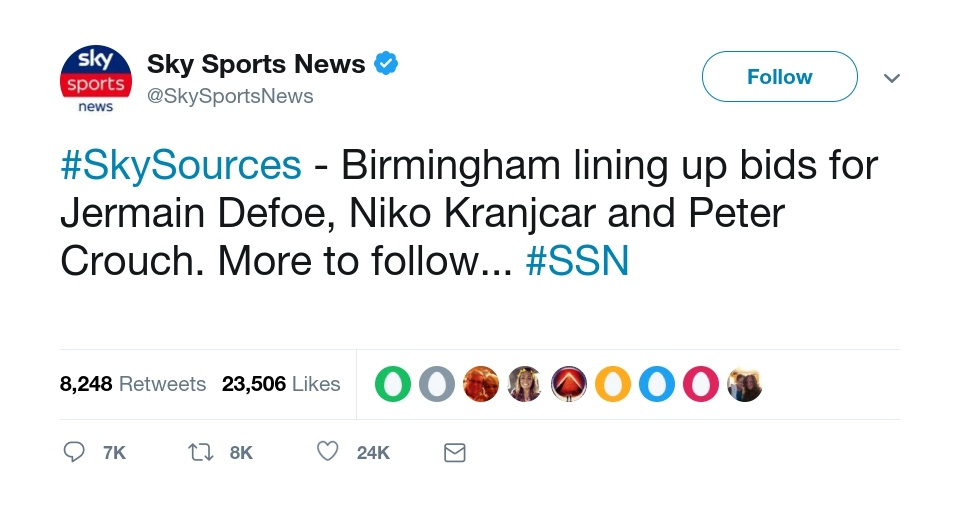 Bryan Swanson has wrangled another free holiday because he has it on good faith that Burnley are lining up a bid for Flamengo's Argentine midfielder Federico Mancuello.

1pm - It's all kicking off in the airports

West Brom could definitely do with another centre back. 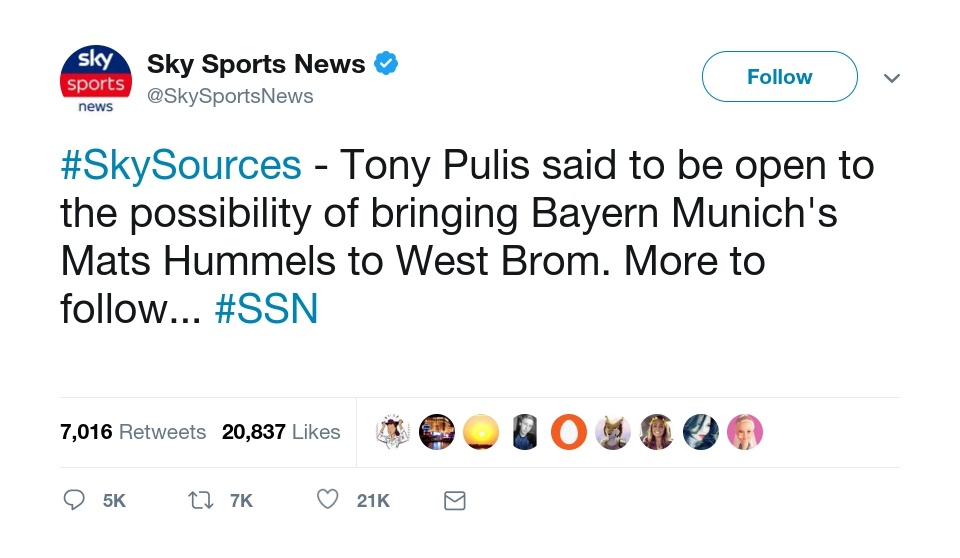 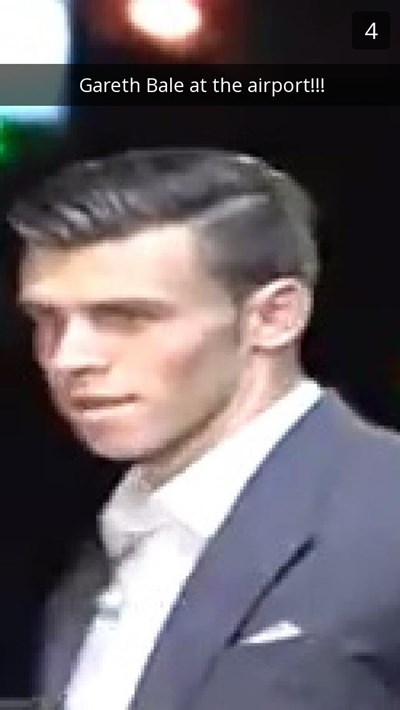 But it's quickly cleared up.

Not to everyone's liking.

3pm - Charlie Nicholas has been dragged from bed

And all he has to say is the same thing everyone has been saying for 10 years.

4pm - Arsene Wenger is happy with how things are going 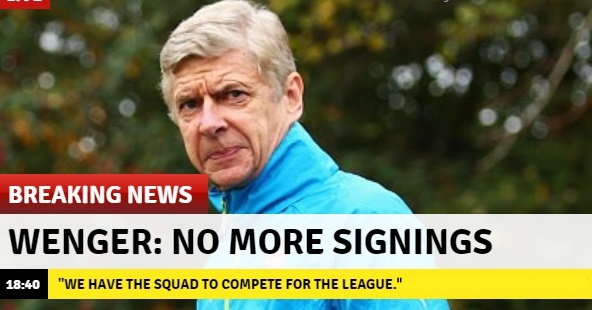 5pm - The Totaliser is pumped 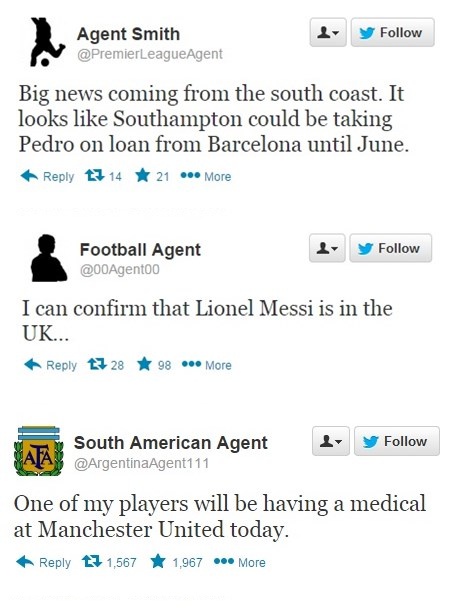 7pm - The Liverpool Transfer Committee room is a hive of activity 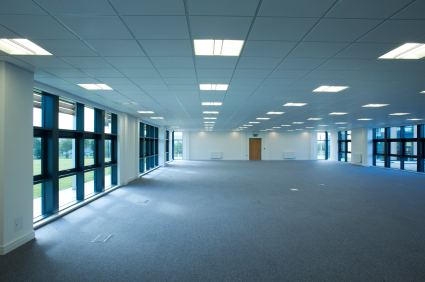 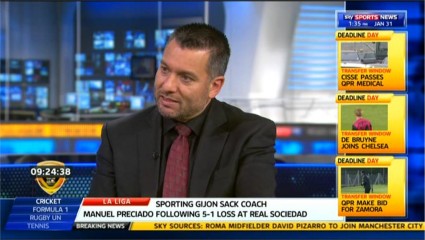 By the end of it, his La Liga sources have dispelled the myths that really needed dispelling.

That's that sorted then.

9pm - Brendan Rodgers and Pep Guardiola are racing against one another

They know what they're after. Total football. 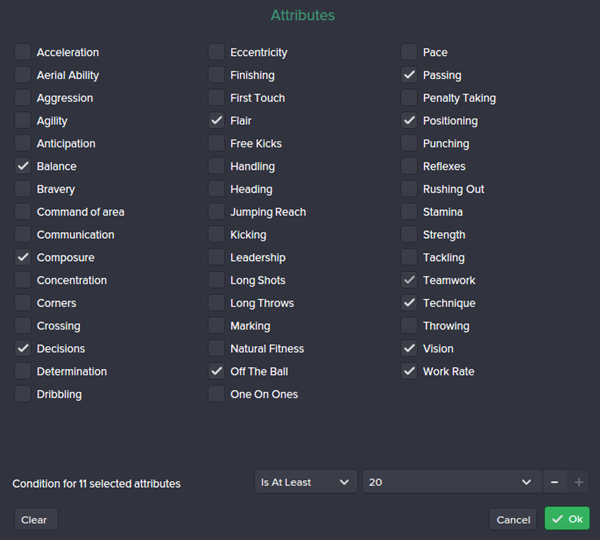 10pm - Ricky Hatton is in studio 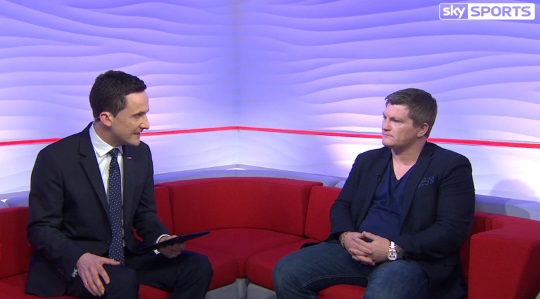 Now we can see just exactly what he thinks of Man City's business. Hallelujah. 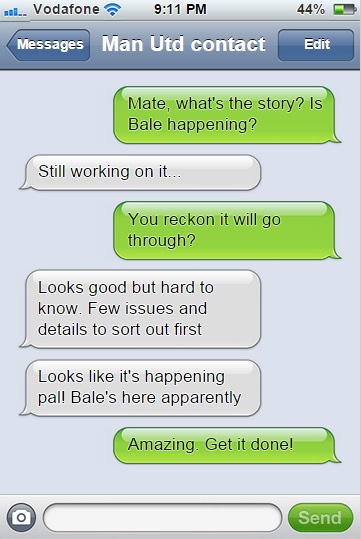 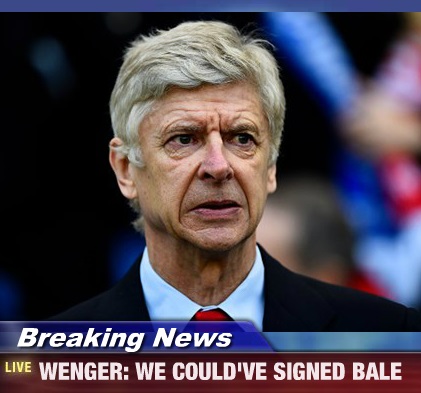 12am - 'In The Know' sources disappear without a trace 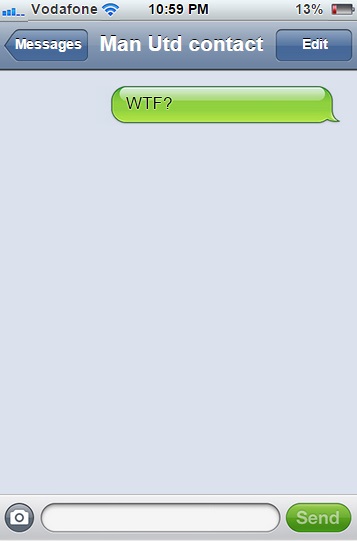 
popular
Mario Balotelli, Luis Suarez, Fernando Torres and why Rio Ferdinand "hated them"
"I don’t trust you" - Joey Barton delivers brutal dismissal of Irish defender
"I remember just hugging this Irish guy" - How one Kiwi rugby star reacted to Ireland's historic series win
"I'll ask for everyone that comes to the game to wear purple and roots for us" - Pat Fitzgerald
Javier Hernandez offers to play for Manchester United for free
The FootballJOE Pub Quiz: Week 49
Gatecrashed interviews and chip-shop previews - Wexford GAA's online coverage sets the standard
You may also like
1 week ago
"I just can’t agree with it" - Darran O'Sullivan critical of Shane Walsh's transfer to Kilmacud Crokes
4 years ago
Transfer target rubs salt in Arsenal's wound hours after deal falls through
4 years ago
Liverpool's transfer window takes another blow as £64.8m bid for winger rejected
4 years ago
Liverpool have reportedly asked about club record move for Monaco star
4 years ago
Manchester United announce the return of Zlatan Ibrahimovic
4 years ago
Manchester United reportedly interested in signing Arsenal star
Next Page