Heading to Croke Park on Sunday but afraid of missing the second half of Ireland v France? FEAR NOT

The GAA are pulling out all the stops to ensure that fans won't have to miss the second half of the Republic of Ireland's next Euro 2016 fixture.

You may have already heard but, last night, the Republic of Ireland qualified for the last 16 of the European Championships after a last-gasp Robbie Brady header clinched a spot in the knockout stages.

And, for their next mission, Martin O'Neill's men have been matched up with the tournament hosts and favourites France in a glamour tie in Lyon.

The game kicks off at 2pm which created something of a headache for the GAA as it had a pair of Leinster Senior Football Championship semi-finals scheduled for that afternoon.

Luckily, Leinster GAA made the decision to defer both Croke Park ties by a couple of hours to allow fans to catch the Republic's massive game.

END_OF_DOCUMENT_TOKEN_TO_BE_REPLACED

Westmeath v Kildare was moved to the later time of 4.15pm and throw-in for Dublin v Meath was brought back to 6.35pm.

Another issue existed, though, for Westmeath and Kildare fans who would likely have missed the second half of Ireland vs. France while getting into the stadium. 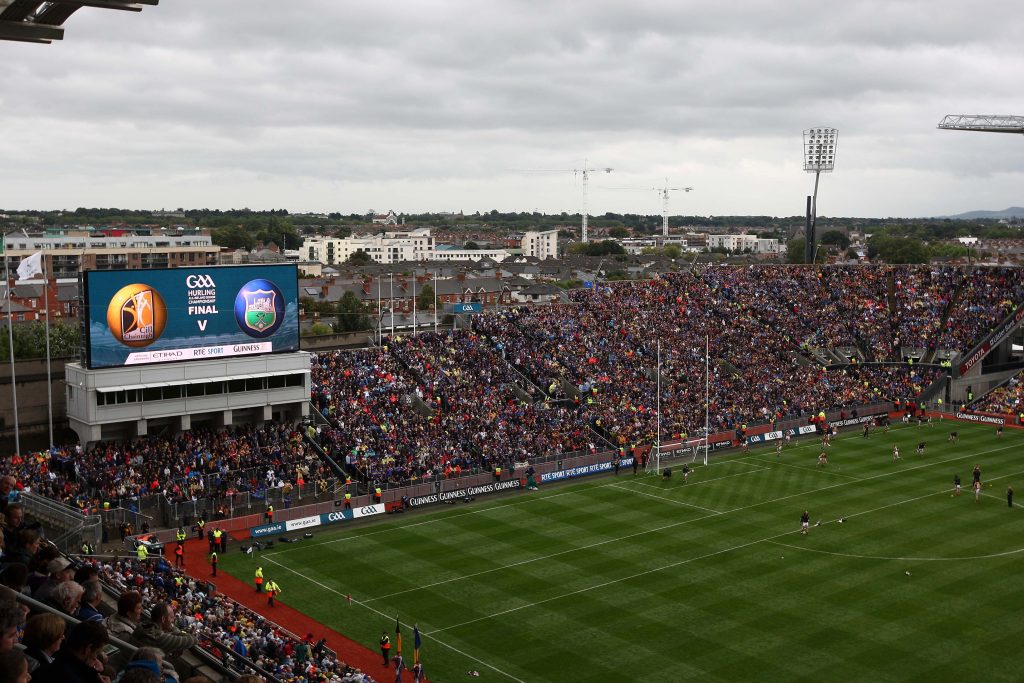 Fear not, lads and lasses, because it was confirmed on Thursday that the second half would be broadcast on the big screens at either end of the stadium.

END_OF_DOCUMENT_TOKEN_TO_BE_REPLACED

The turnstiles will open at 2.45pm on Sunday and second-half action will get underway at 3pm, the first time ever that a football (soccer) match will be broadcast in Croke Park during a Gaelic Games event.

Unfortunately, if the match were to go to penalties, the focus would be forced to shift to the first semi-final on the big screens but, sure, Ireland will have the match won well before that stage, right?

And even if France manage to hang on until penalties, fans will be able to move to the back of the stands or under the terrace where the Republic's nail-biting shootout will be shown on the smaller television screens.