It wasn't just a football relationship. It wasn't a one-year fling between a good manager and a fine player. Graham Taylor became an important part in the Irish legend's life and news of his passing on Thursday would've hit McGrath as hard as most.

The former England manager was in charge of Aston Villa in the summer of 1989 when he brought the defender along from Old Trafford for £400,000. Straight away, it was exactly what McGrath needed. Not just a manager to keep him in line, but a man who cared. A man who wanted to help. 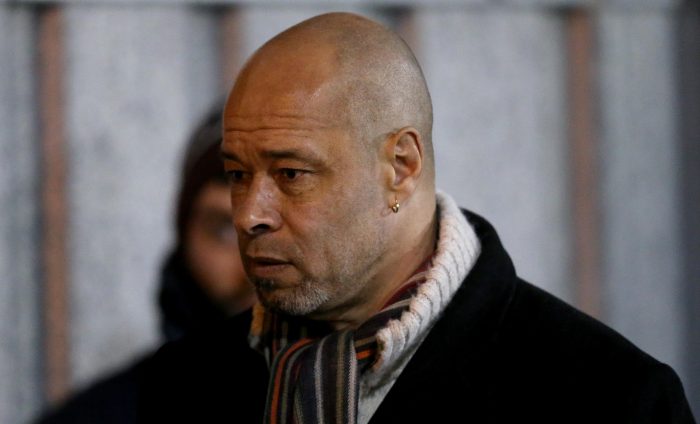 Back in 2010, McGrath spoke with the Daily Mail about the impact that Taylor had on his life. His poignant words are even more relevant seven years later, on the 12th of January 2017 - the day the 72-year-old Graham Taylor passed away.

"Graham Taylor was brilliant to me in more ways than one," McGrath revealed at the time. "He made sure I was OK on the pitch. But he didn’t just want that. He wanted me to feel good about myself off it.

"He wasn’t one of those managers who just left it up to the physios. He did his homework. I wanted to pay him back. I played as well as I could that year."

Unfortunately, that football relationship would only last for the one campaign before Taylor was summoned to take charge of his country.

It didn't end their relationship though and nothing would ever change the way McGrath felt about the man thereafter.

Devestated to hear of Graham's sad passing, what a gentleman. In my darkest days himself and Rita were always there for me #RipGrahamAHero

Another one of the great ones pass on but what a great impact he had with his time on this earth.

And what an important contribution he made to the life of one of Ireland's finest. 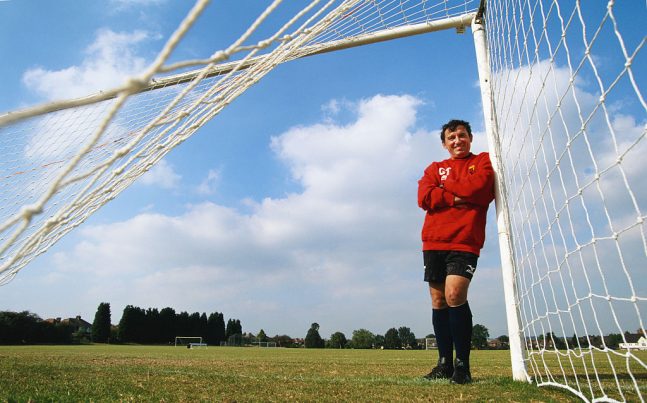 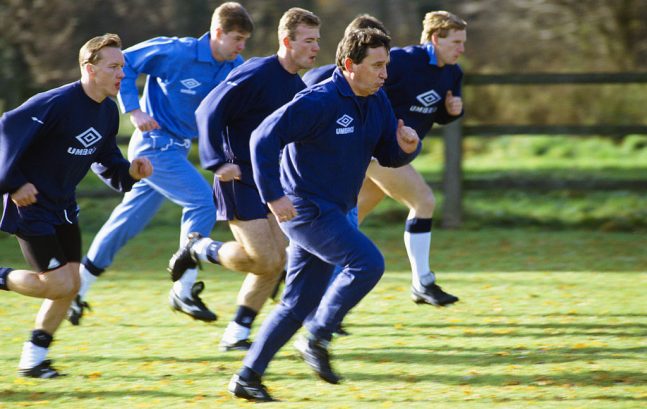 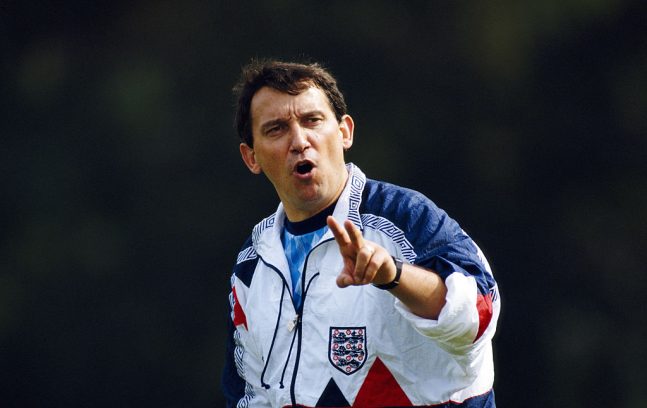 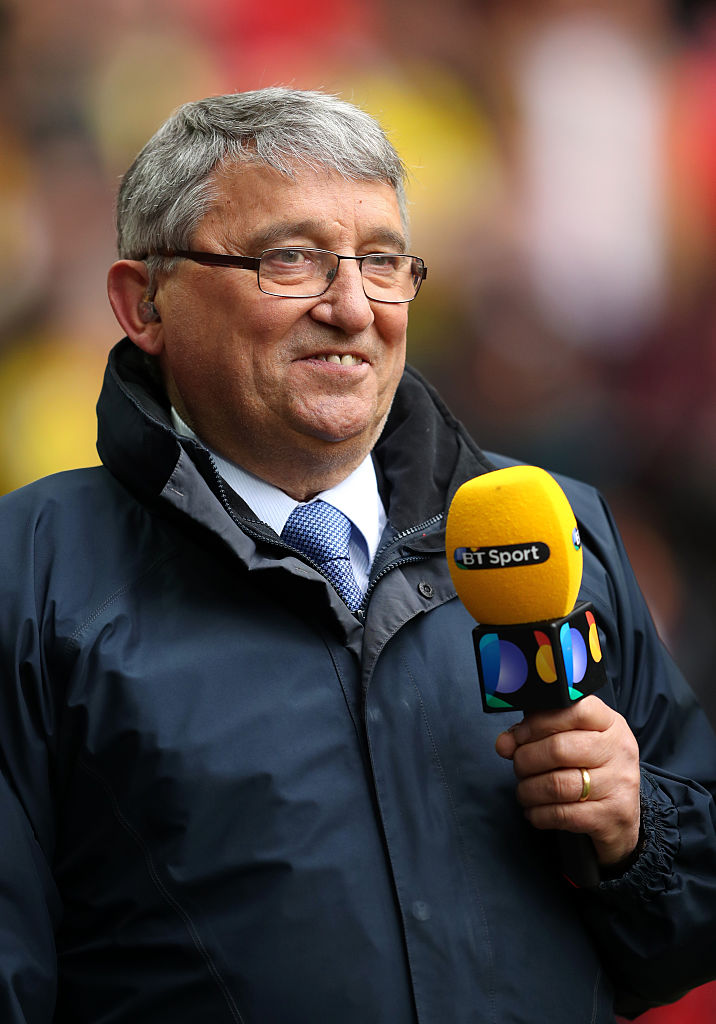 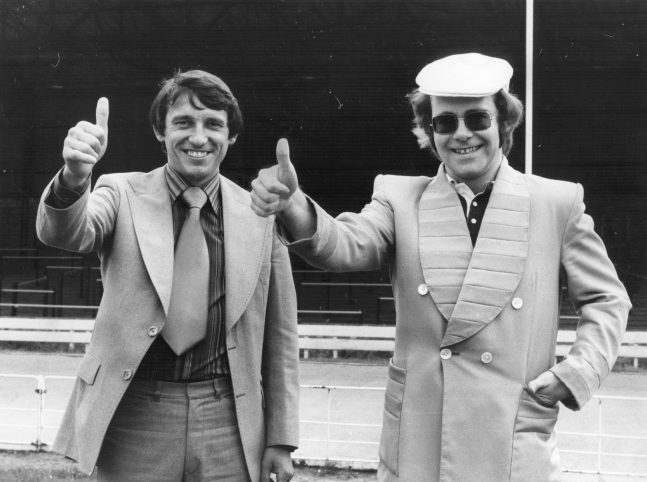