Harry Redknapp has a new book out, full of yarns from his days as a manager.

The 69-year-old began his career in the dugout back in 1983 with Bournemouth, and his most recent gig was a very short stint with the Jordan national team earlier this year. 'Arry also had a successful spell as Spurs manager, and won the FA Cup with Portsmouth in 2008, but it was at West Ham where he made his name. 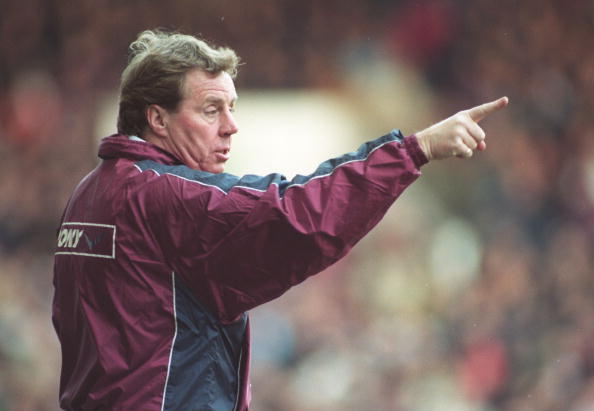 Redknapp was Hammers manager between 1993 and 2001, and dealt with some difficult characters at the club during his time in east London, none more so than Paolo di Canio.

Neil "Razor" Ruddock was probably the second most difficult player to deal with during his time at the club. The former Liverpool defender was famous for off-field antics and his aggressive style on the pitch. He broke both of Andy Cole's legs with a tackle, and fancied himself as a bit of a hardman. 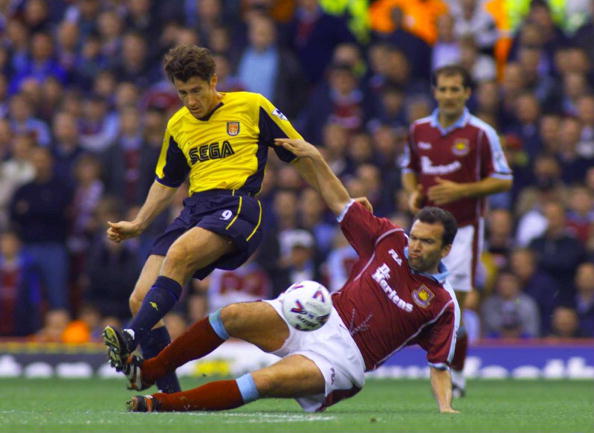 Ruddock was also what the proper football men would call a "character," and Redknapp has a pretty amusing story about him in his new book, It shouldn't happen to a Football Manager, which has been serialised by The Daily Mail.

Redknapp had heard that Ruddock was involved in a fight with a teammate during a game of golf. The then-West Ham manager fined his player. Ruddock appealed the fine and won the case, but there was a catch.

"There were reports Neil Ruddock had been in a fight with Mike Newell at Gleneagles golf club. The issue was that he was supposed to be ill, or having treatment, and not playing golf before going out drinking.

"So I fined him a fortnight's wages. I thought that would be straight forward enough but he appealed and we all ended up having to go to an FA tribunal.

"Razor turned up with some Australian barrister, who looked like a film star and was the cleverest boy I've ever met. Within minutes, he had us tied up in knots. 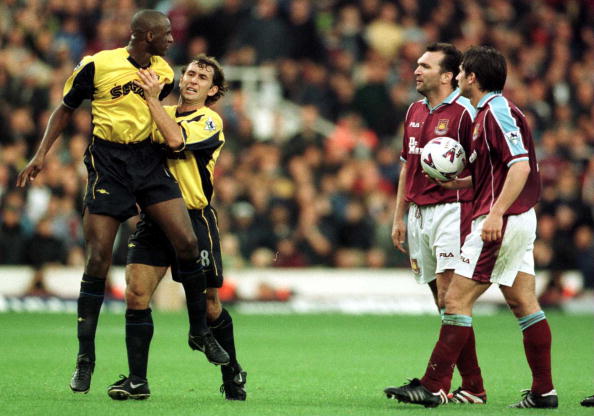 "It was embarrassing. Razor won the case and the club was forced to reimburse him.

In the book, Redknapp also recalls the lengths he went to in order to convince a reluctant Benjani, his striker at Portsmouth, to join Manchester City.