"I see that the team is not reaching him."

Jose Mourinho didn't have his most successful spell as a manager with Spurs, but one thing he did manage to do, was get the best from Harry Kane.

Kane won the Premier League Golden Boot last season, with most of his goals coming under Mourinho's management, before he was sacked in April, but he has not been able to bring this form into the Euros so far. 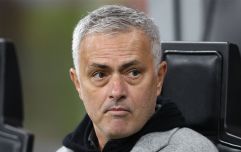 Jose Mourinho blames everyone but himself after collapse vs Juventus

END_OF_DOCUMENT_TOKEN_TO_BE_REPLACED

The Londoner had a wonderful playing relationship with Son Heung-min, and the two of them became something of a double act, bringing the best out of each other. With the national side however, no one has that same rapport with the England captain.

Under Mourinho, the striker also provided the most assists in his career, racking up 14 in the premier league last season, making him just as dangerous at creating goals as he is at finishing them.

Now a pundit for TalkSport during the Euros, the three-time Premier League winner reveals why England aren't getting the best out of their star man like he did.

“A striker also depends on his team,” said Mourinho. “He depends on the dynamic of the team. 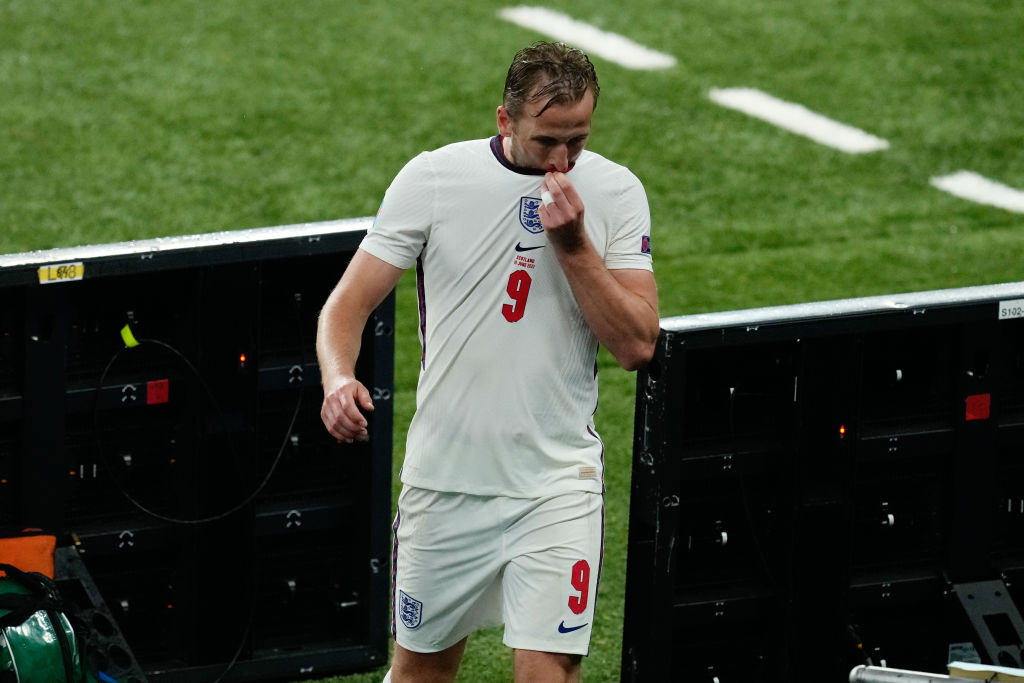 “The best thing for a player is when he’s lucky enough to play in the national team which is very, very similar that the player has at club level.

“The way Harry is playing, it’s not similar to what he does at Tottenham. Foden open on the right is a little bit more of the same. Mason Mount, I think, is much more of an eight than a ten. 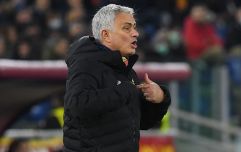 END_OF_DOCUMENT_TOKEN_TO_BE_REPLACED

“With Harry Kane, I see that the team is not reaching him. Harry when he drops, they need to find him. They need players to make movements behind his shoulders. They must attack the last line.

“When the fullbacks arrive in crossing positions and they are not doing that, you know Harry’s movement in the box. This kind of situation is happening.”


popular
From Canada to Carlow in the name of hurling: Nicolas Redmond's journey to the Fitzgibbon Cup
Ireland fitness update offers even more reason for Six Nations optimism
Kerry's captain selection for 2022 sums up the problem with their outdated system
"It must be difficult to say no, having won a game and heading back together"
Chelsea forced to change Stamford Bridge changing room after Liverpool complaint
Eddie Jones shares great tale on hour-long chat with 'inspirational' Roy Keane
Jesse Lingard 'angered by lack of respect' shown by Man United
You may also like
2 months ago
Jose Mourinho reportedly keen to sign Diogo Dalot from Man United in January
3 months ago
Jose Mourinho sent off for touchline theatrics during draw against Napoli
3 months ago
Jose Mourinho (almost) takes full responsibility for humiliating Roma defeat
3 months ago
José Mourinho swaps Conor McGregor a Roma jersey for some whiskey
3 months ago
Ex-Chelsea coach explains why Mourinho let Salah and De Bruyne leave
4 months ago
Jose Mourinho urges Granit Xhaka to get Covid vaccine after positive test
Next Page