"I've got something special for you Stacky."

Graham Stack told the All To Play For JOE podcast the story of Ian Wright's kind gesture towards his best friend's daughter following her dad passing away.

Both players were at Arsenal in 1998 so Stack reached out to Wright to ask for a 'favour.'

The ex-Ireland goalkeeper described how generous the former Arsenal striker was when he got in touch with Wright. 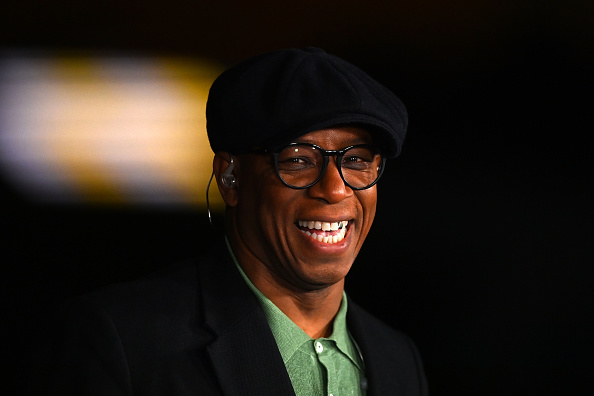 Stack's best friend passed away a few years previous. His friend was a huge Arsenal supporter, and Ian Wright was his favourite player. 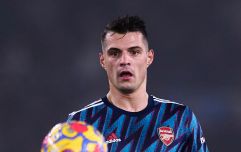 END_OF_DOCUMENT_TOKEN_TO_BE_REPLACED

The 40-year-old reached out to the former England striker in the hope of getting a gift for his friend's daughter.

"My best mate, he passed away years ago. He was Arsenal through and through. Ian Wright was his hero.

"When he passed away I thought, 'what can I give his daughter?'

"I got his number off Bradley (Wright-Phillips) who I played with. He said 'yeah, yeah, phone him up.' So I phoned up Wrighty. I said, 'Wrighty, I need a favour,' I hate asking for favours." 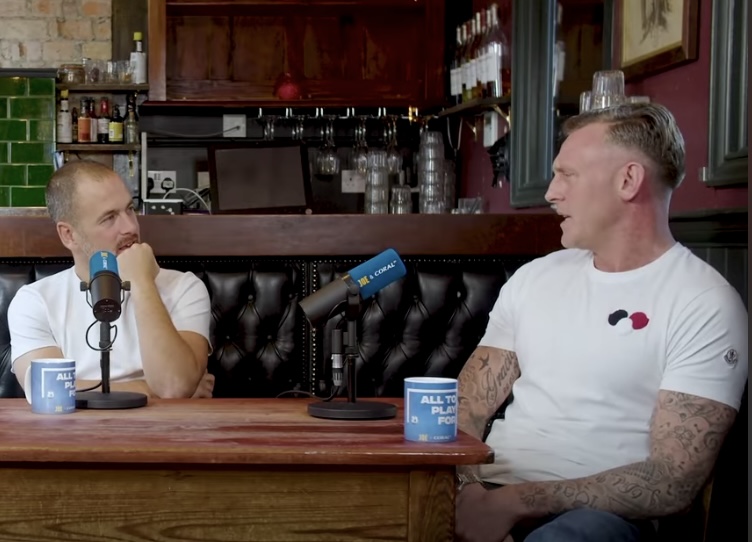 Wright was willing to help Stack. 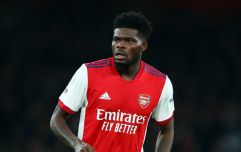 END_OF_DOCUMENT_TOKEN_TO_BE_REPLACED

Wright was more than willing to help Stack in whatever he needed.

Stack asked Wright for a signed jersey for his friend's daughter in memory of her dad. Wright had a better idea.

"He said, 'Stacky, whatever you want. What do you want?'

"I said, have you got a shirt or something that I can give to his daughter in memory of her dad?

"He said, 'I've got something special for you Stacky.'" 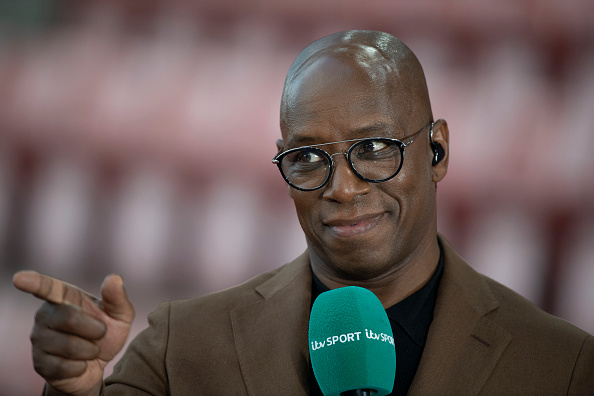 Wright gave Stack a gift which was far greater than what the ex-Ireland goalkeeper had hoped for.

The former Arsenal attacker wrote a touching message to Stack's friend Adrian who had passed. Wright insisted on meeting Stack instead of posting it to him.

"So he gave me this - it was like a white t-shirt half a skull in diamonds and half of Wrighty's face.

"With a message on it, he signed it, 'Adrian... rest in peace, God bless your family.'